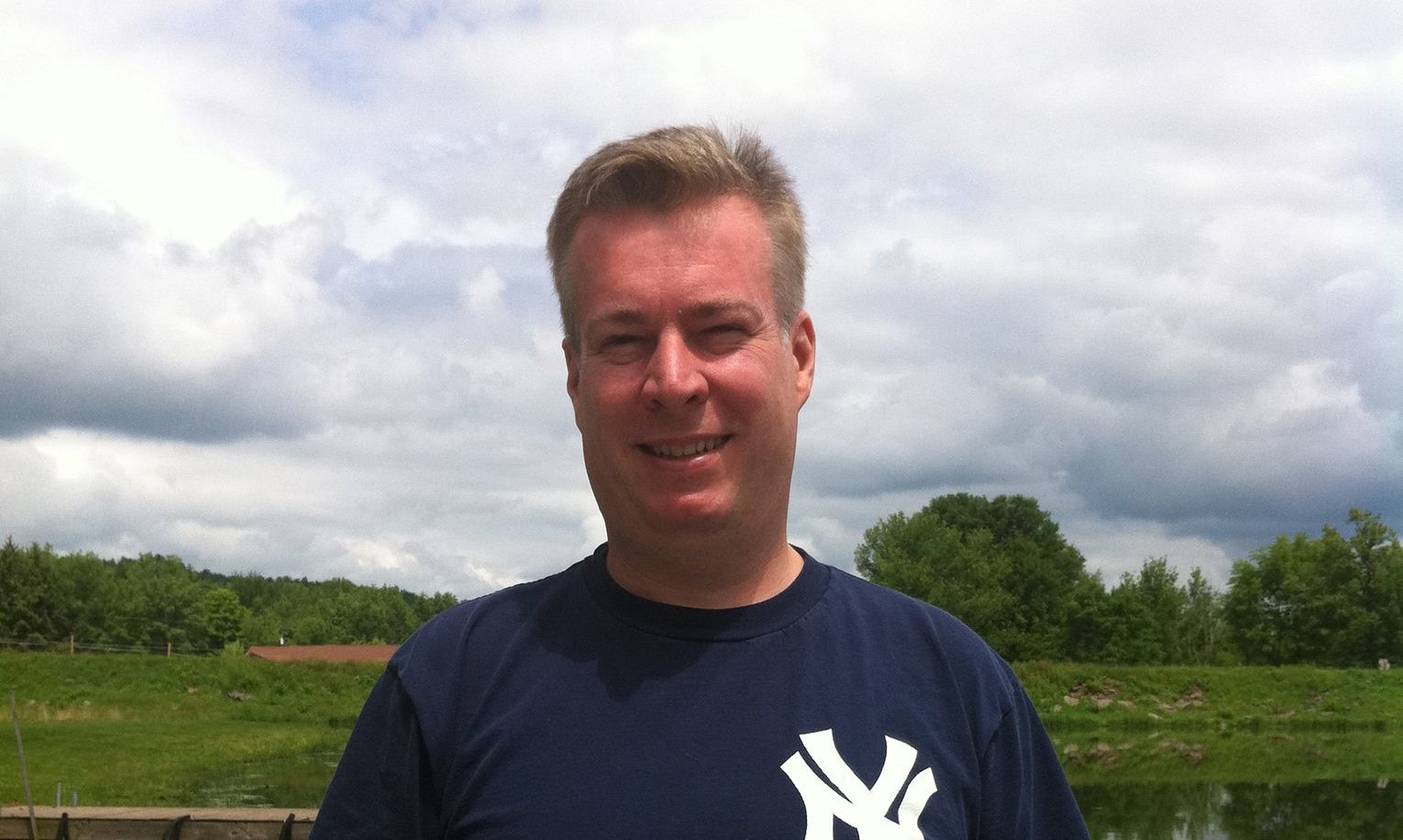 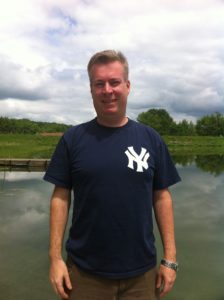 John Johnson, a research administrator at the University of South Florida St. Petersburg, is the latest candidate to file in the crowded St. Petersburg City Council District 6 contest.

The 46-year-old native Ohio resident calls himself a policy wonk, not a politician.

“My background is education, so I’m a strong believer in education, and what it can do at all levels,” he said in an interview on Monday. “If we can improve primary education, if we can partner with some of the colleges and universities that are here, which we do some now, if we can do more of that, more mentoring, more stuff like that, I think that’s really the way to change people’s lives.”

Johnson has worked his entire professional career in higher education, having served in the New York University system for more than 22 years. A regular visitor to St. Petersburg for over a decade, he and his husband decided five years ago to leave Brooklyn and come to the ‘Berg, even though he didn’t have a firm job offer in hand (they had been regularly visiting the area to take care of an ill parent). He found work relatively quickly at Eckerd College and then moved to USFSP when his current position became available.

Johnson’s Master’s Degree is in public policy, and says he’s always had an interest in politics but “as a gay man, I never really thought that I would be able to get into it, but times have changed.”

In fact, the current Council has three members from the LGBT community: Chair Darden Rice, Steve Kornell and Amy Foster.

In a statement, Johnson says he was angry after last year’s president election but was revitalized after attending the women’s march in St. Petersburg on January 21. “Up to that point I was feeling angry and powerless given what was going on in the country and in my life,” he says. “Seeing the diverse group of people coming together in a positive progressive manner really inspired me to think about what I can do to make a change.”

Johnson calls himself a “political novice,” never having run for office before. He says he’s just reaching out to people who work in politics to get a sense of what he’s in for.

On the issues, Johnson says he doesn’t believe there’s enough historical preservation happening in the city, joking that he doesn’t want to end up looking like Fort Lauderdale.

He’s heard some people question the need for a Pier given how much Beach Drive is thriving downtown. “I would like to see a new Pier there, and I am progressive in almost all of my policies, but there’s a bit of fiscal restraint in me where I want to understand how we’re doing this,” he says of the project’s escalating price tag.

Regarding the Tampa Bay Rays quest for a new ballpark, which could very well end up back in St. Petersburg, Johnson says he “has a problem with dumping a lot of city taxes to owners,” but is optimistic that any deal will be a positive one for city taxpayers.

Johnson is the fifth candidate to enter the race. Other announced candidates include Corey Givens Jr., Sharon Russ, Maria Scruggs and Akile Cainion.

Johnson lives in the Old Northeast, the most northern part of District 6. He says that his plan is to go to other areas of the district on a “listening tour” of sorts, to understand the needs of other communities in the district.

“If f I want to represent I need to represent the entire district, and that’s gong to take a lot of listening, and not coming in with some set ideas, about A, B, and C,” he says.

District 6 is considered one of the most diverse areas in St. Petersburg, running from the Old Northeast through downtown west to Midtown, then south to Bahama Shores. Karl Nurse has held the seat for the past nine years, after initially appointed by then-Mayor Rick Baker in 2008 and then winning an election on his own in 2009, becoming the first white man to win the district in 30 years. He easily won re-election in 2013.