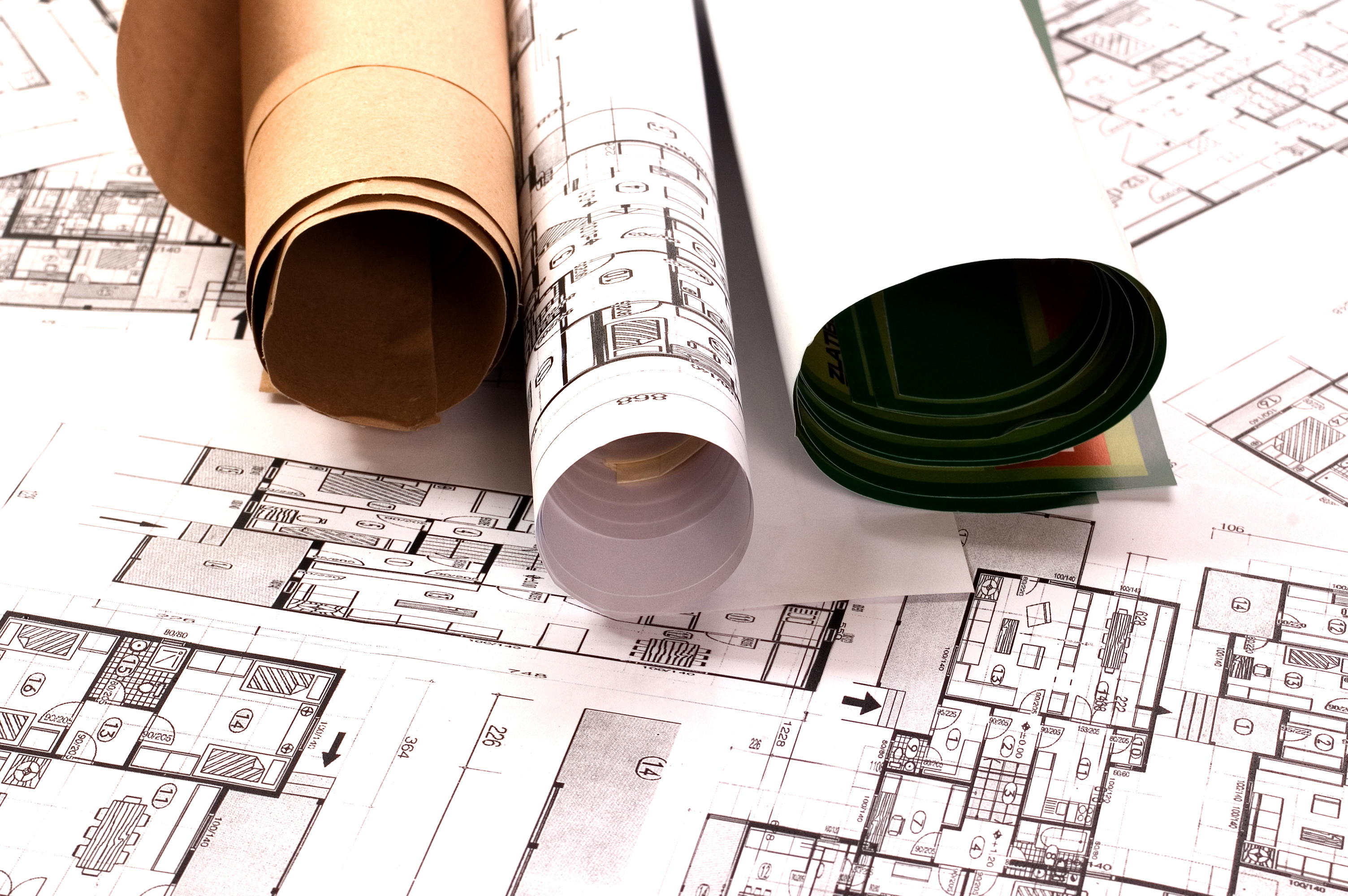 Bills to change the way the Florida Building Code is updated continue to move through the Legislature, but the House and Senate now appear to be taking a different approach to reforming the system.

That House proposal, sponsored by Rep. Stan McClain, would also dramatically reduce the size of the commission, turning the 27-member board into an 11-member board.

“To start winnowing down commission seats somewhat haphazardly, with all due respect, overnight from 27 to (11) probably isn’t the best way to address the issue,” said Lori Killinger, who represents the Florida Manufactured Housing Association, one of several groups whose representation on the commission would be eliminated.

Under McClain’s proposal, the board would no longer be required to have:

— An air conditioning or mechanical contractor;

— Two of the municipal or district code enforcement officials, including the one who is also a fire marshal;

— A representative of the Department of Financial Services

— A representative of the manufactured buildings industry

— A mechanical or electrical engineer

— A representative of the building products manufacturing industry

— A representative of a municipality of charter county

— A representative of the building owners and managers’ industry, who is active in the commercial industry

— A representative of the green building industry;

— A representative of the natural gas distribution system;

— A representative from the Department of Agriculture and Consumer Services’ Office of Energy; and

— The member who is the chair.

McClain, a Belleview Republican and state certified residential contractor, said the Florida Building Commission does have subcommittees set up, which he said thought would be the place for for people to weigh in on code changes and “having 11 (people) on the commission is the right number.”

Sara Yerkes, the senior vice president for government relations at the International Code Council, said the plan to update Florida’s code every five years instead of every three could put the state behind the times. Since it takes several years to develop the code, Yerkes said moving to a five-year cycle could put Florida “eight to nine years in the rear.”

“If Florida wants to be a leader, a five-year cycle is not going to do that,” she said.

McClain said the move to a five-year cycle would give allow for “some stability in our industry.”

“I think all we’re trying to ask for is to give a little more stability moving forward from a regulatory process,” said McClain.

The proposal cleared its first of two committee stops last week, and now heads to the House Commerce Committee. A hearing has not yet been scheduled for the bill.

Meanwhile, the Senate Regulated Industries unanimously approved its bill that would essentially flip the set of building codes the construction industry uses as its standard.

The Senate proposal removes the provision requiring the International Code be used as a baseline, and instead requires the “6th edition, and subsequent editions, of the Florida Building Code,” be used as the foundation for the development and updates to the state code. It also calls on the commission to review the Florida Building Code every three years “to consider whether it needs to be revised.”

The Senate proposal, sponsored by Sen. Jeff Brandes, maintains a 27-member building commission. His proposal also creates an internship path for building code inspector certification and would require the Florida Building Code Administrators and Building Inspectors to give provisional certificates to code inspectors and plan examiners who meet certain requirements.