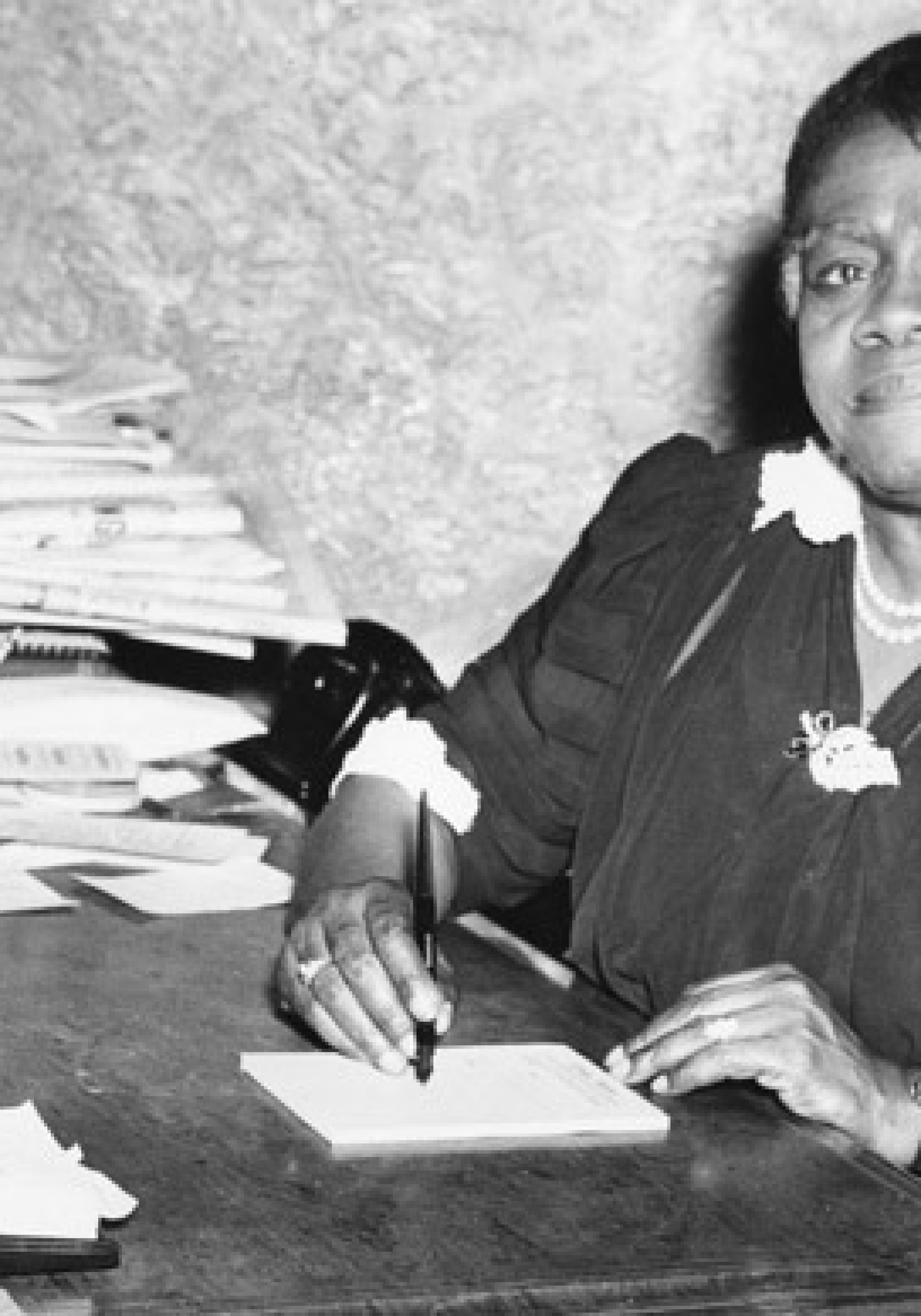 Representative Scott Plakon may have succeeded where a devotee of Southern Heritage failed in blocking the replacement of Confederate Gen. Edmund Kirby Smith as one of Florida’s two representatives in the National Statuary Hall collection.

It was a lost cause: The committee voted unanimously in favor of a resolution, SCR 1360, by Sen. Perry Thurston, to replace Smith with Mary McLeod Bethune, founder of Bethune-Cookman College.

Meanwhile, in the House, Plakon singlehandedly derailed a bill to replace Smith with Marjory Stoneman Douglas, author of “The Everglades: River of Grass,” by failing to hear it in his committee, according to an Associated Press report.

Plakon, from the Orlando area, said he was unhappy with the process the Legislature set up last year to find a replacement, and said he preferred Walt Disney — who built Disney World but never actually lived in Florida.

“He’s been there since 1922,” Newsmen said. “There’d been no problem until after the tragedy in Charleston. Then the purge of Southern history ignited.”

True: Political leaders throughout the South recoiled from emblems of the Confederacy following that mass murder by an avowed white supremacist who wrapped himself in the original Lost Cause.

In Florida, for example, the Senate removed the Confederate Battle Flag from its seal in 2015.

The legislation approved in 2016 created a citizens’ committee to come up with a replacement to stand alongside Dr. John Gorrie of Apalachicola, who invented the ice machine. Newsome spoke against that legislation, too.

In a poll, Bethune led nominees including Douglas, with 1,233 votes.

“When a sponsor of the bill was asked by a fellow senator, ‘What has Gen. Smith done to deserve being removed?’ he could not answer, except to say he was a Confederate general,” Newsome said.

“My ancestors fought for the Confederacy, and I’m proud of them. And I’m proud of my Southern history and heritage, and my culture. President Trump was elected by Southerners like me, and we’re watching what is happening with politicians in regard to our culture and our history.”

Newsome wanted a referendum on the switch on next year’s primary or general election ballot.

“Let the citizens of Florida decide who is going to he in Statuary Hall, since it is their tax dollars being spent,” he said.

Congress allows each state to supply statues of prominent historical figures for the gallery, located within the halls of Congress. The collection outgrew the hall in 1933, so Congress authorized placement of some statues elsewhere in the Capitol, according to architect of the Capitol Erin Courtney. Smith’s is located in the Capitol Visitor Center.

Smith, who was born in St. Augustine in 1824, was educated at West Point but resigned his commission to join the Confederate army. The last Southern general to surrender his army, he lived most of his life outside Florida.

Newsome made no friends for his cause when he singled out Sen. Randolph Bracy for failing to take up SB 418, to attach criminal sanctions for desecration of military monuments, in his Criminal Justice Committee.

“Are you anti-veteran, or anti-police?” he asked Bracy, before budget chair Jack Latvala shut him down.

Newsome went on to single-out Sen. Jeff Brandes, who serves on that committee.

“We’re not going to call out some senators,” a clearly irritated Latvala reminded.

“You’re almost out of time,” Latvala continued, and then: “Thank you, Mr. Newsome.”

previousWater shortage warning for 8 million from Orlando to the Keys