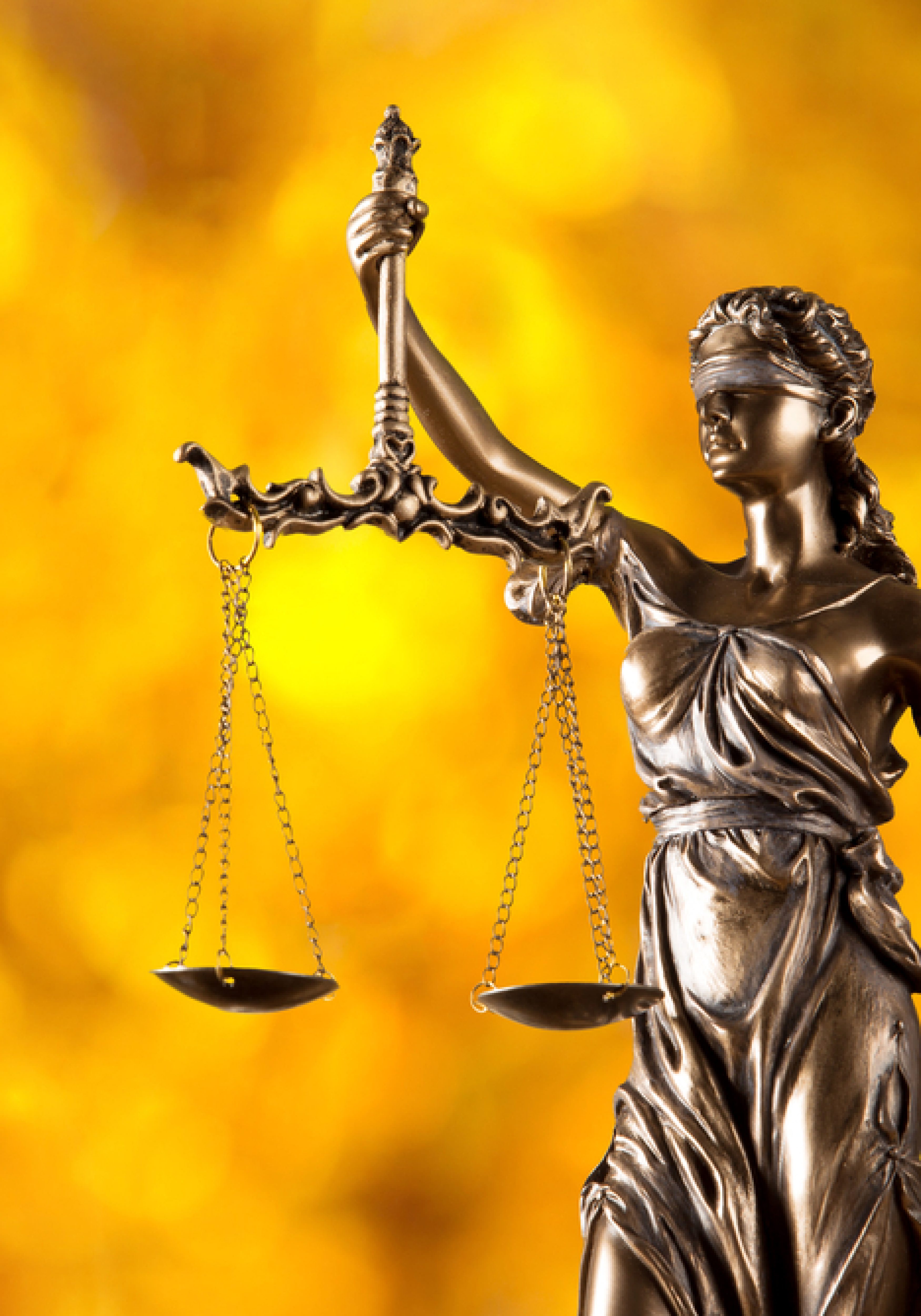 The Florida Commission on Ethics voted unanimously Friday to resist efforts by House and Senate leaders to exert control over its hiring, firing, travel, and other business, citing fears for its independence.

The panel agreed to back Chairman Matthew Carlucci in rejecting a “delegation of authority” issued on March 21 by House Speaker Richard Corcoran and Senate President Joe Negron.

Carlucci was sure the leaders’ intentions were “noble,” and that “these are good people,” he said.

Still, “as long as the Legislature stays involved with any kind of delegation or perception of a delegation that they can deliver to us, there will always, in my opinion, be a conflict of interest inherently. And particularly on our investigators and their support teams,” Carlucci said.

“Because when we have to occasionally investigate members of the House or the Senate, and there’s a perception that they have some control, that is a conflict of interest.”

Some commissioners appeared more eager for a fight than others, and the final language reflects that caution.

The resolution recognizes “that it is the honorable intention of the Legislature to maintain accountability for all agencies of government,” and says the commission shares that commitment.

But it also notes that the Florida Constitution established the commission as an independent entity, and that the leaders’ move threatens perceptions of that independence.

Carlucci said he would have favored stronger language, but that the document “conveys the message that we are unable to accept it (the delegation). That’s the key that get me over the line.”

“I don’t think we need to have a dog fight over language that would be considered as inflammatory,” Commissioner David Berger said. “Just by having this long hearing, the message is getting out there about how we fell about our independence.”

Legislative leaders began issuing the delegations in 1998. The March document asserts authority to approve hiring, firing, increases pay or bonuses to commission staff; out-of-state travel; expenses or more than $1,000; leases or changes in office space; spending money left over from a previous year; or any personal leave of more than one week.

“I do not believe the speaker and president have standing to issue these delegations in the first place, because of the commission’s independence, as spelled out in the Constitution,” Carlucci said.

“This has been going on since 1998, and it shouldn’t have been,” Commissioner Kimberly Rezanka said.

The directives don’t appear onerous, but could prevent staff travel necessary to investigate cases, she said.

“To me this is a notice issue, that we should not be subjected to delegation of authority whatsoever as an independent commission,” she said. “I don’t believe these should be issued to us at all.”

“This is not the commission throwing their thumb in the Legislature’s face. We’re not doing that. What we’re doing is only expressing what the Constitution requires, independence,” Commissioner Stanley Weston said.

nextJohn Rutherford: 'Securing our southern border is an achievable challenge'