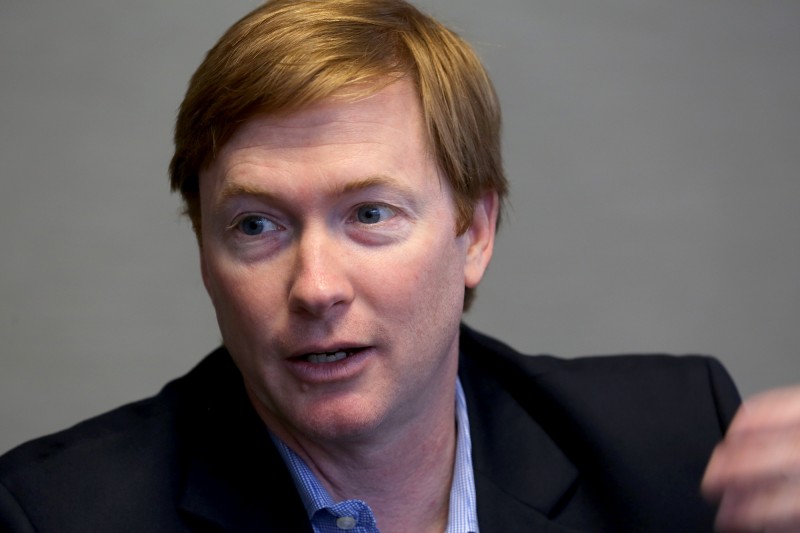 The Bartow Republican filed his paperwork Monday for a 2018 run to replace Gov. Rick Scott. He plans to make a formal announcement on the old county courthouse steps in Bartow at 11 a.m. on May 10, according to the Tampa Bay Times, which first reported Putnam’s annoouncement.

“I consider myself one of the luckiest people in the world because I get to call Florida home,” he said in a statement. “It’s our responsibility as Floridians to keep our economy at work, to increase access to high quality education, to fiercely protect our personal freedoms, to keep our state safe, and to welcome our veterans home with open arms.”

The 42-year-old is a fifth generation Floridian from a family of ranchers and citrus growers. He becomes the first major Republican to enter the race.

His entry into the race has long been expected. His political committee, Florida Grown, has raised $10.5 million since since February 2015. The committee ended March with more than $7.7 million cash on hand.

The committee had some of its best fundraising periods to-date in recent months. The committee raised more than $2.2 million in February and nearly $1.1 million in March.

Both Sen. Jack Latvala and Speaker Richard Corcoran are believed to be considering their options.

Latvala’s political committee, Florida Leadership Committee, has raised $8.2 million since 2013. The committee had one of its best fundraising periods to date in February, raising nearly $1.1 million.

Democrats Andrew Gillum and Chris King have already filed to run, while former U.S. Rep. Gwen Graham is widely expected to announce her 2018 bid on Tuesday.

The Associated Press contributed to this report, reprinted with permissions.