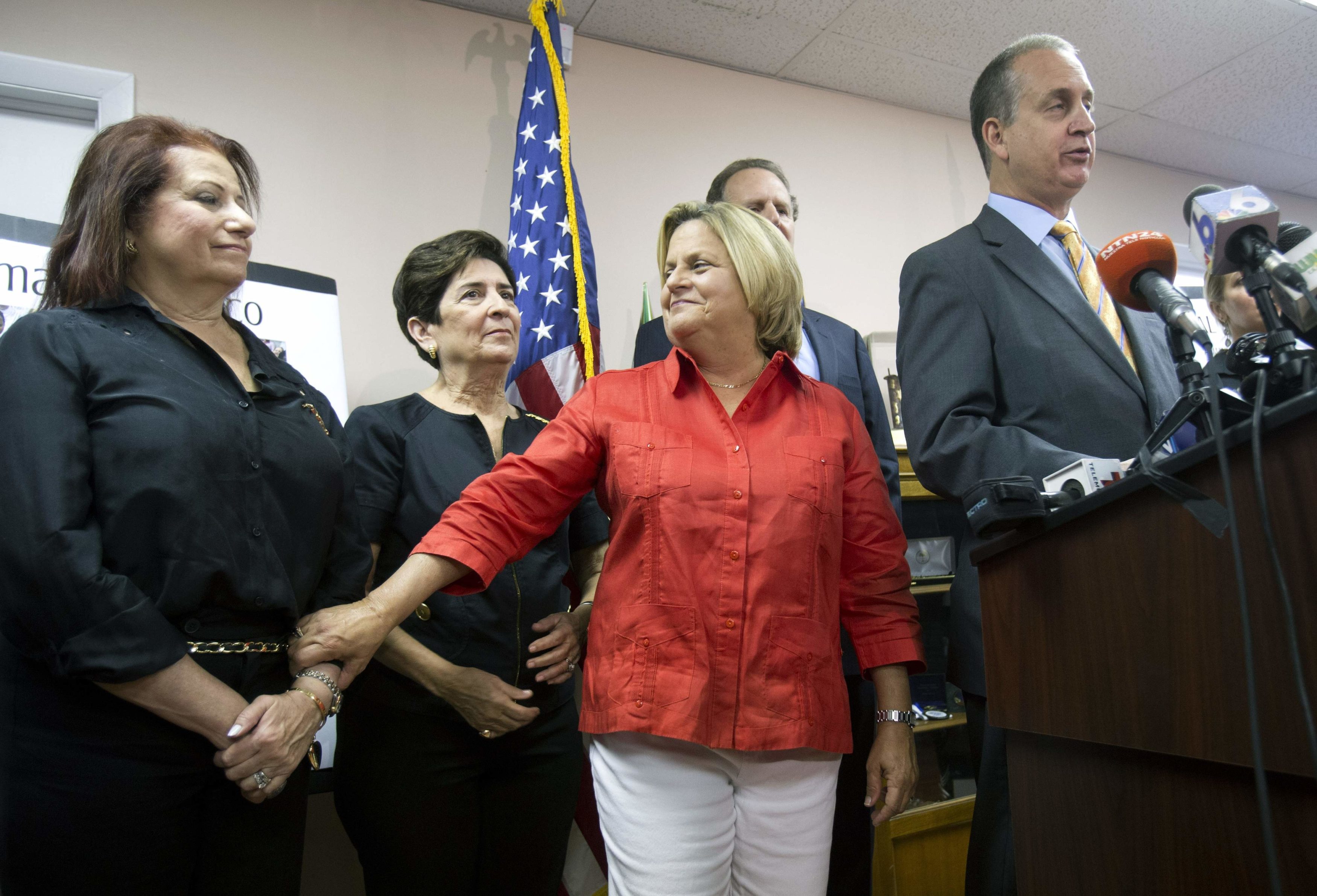 As Ileana Ros-Lehtinen retires from the U.S. House when her term ends after next year, she is leaving behind an impressive tenure.

To put context on Ros-Lehtinen’s lengthy time in office, Eric Ostermeier of Smart Politics examined how the Miami Republican compared to female colleagues and predecessors over the decades in Congress.

When Ros-Lehtinen exits the U.S. House in January 2019, she will have enjoyed the sixth longest tenure (29 years, four months, six days) of nearly 300 women who have served in that chamber, as well as the second longest among GOP women.

On July 7, 2018, Ros-Lehtinen eclipses Bolton, and leaves Congress with a record of second longest-serving Republican woman in the history of the House; she trails only Rogers.

Ros-Lehtinen has become the longest-serving female House member from the South, as well as the only such member serving more than 25 years. Texas Democrat Eddie Bernice Johnson (now at 24 years, four months) will eclipse that mark in early 2018.

If including delegates in the count, however, Democrat Eleanor Norton of the District of Columbia (26 years, four months) would also crack the Top 10 for all-time service in the house by a woman.