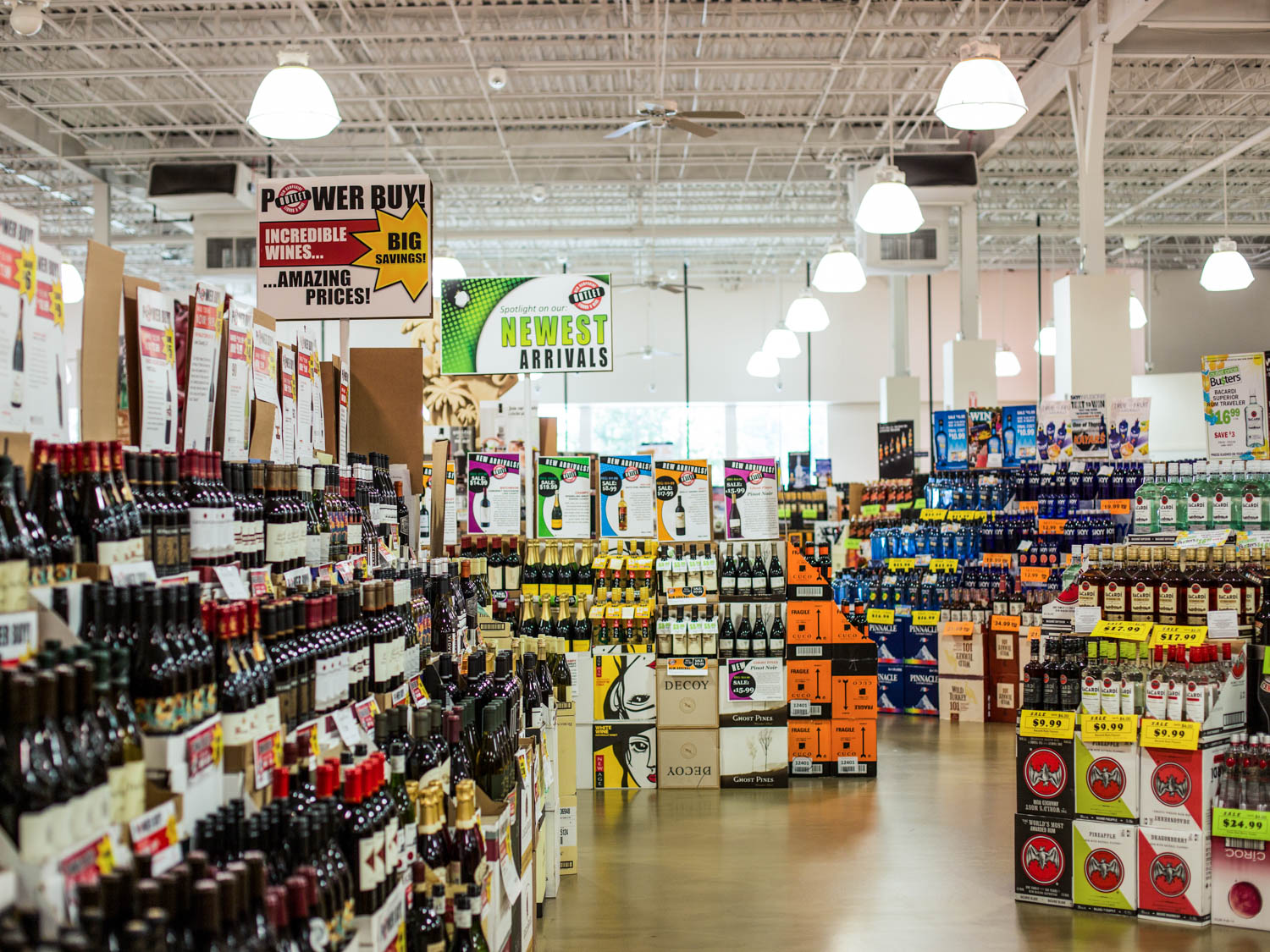 Owners of small, independent liquor stores in central Florida are asking customers to support their efforts urging the governor to veto a bill allowing the sale of spirits in grocery stores.

A proposal nicknamed the “Whiskey and Wheaties Bill” (SB 106) would allow grocery stores, big box retailers and other stores to sell liquor alongside wine, beer and other products. Gov. Rick Scott could sign the bill into law, after it passed the Florida Legislature last month with a one-vote margin in the House.

Since Prohibition ended, Florida law has required retailers to sell liquor apart from other products in side stores separated by a wall.

Independent liquor store owners opposed the bill, saying supermarkets and big box stores could drive them out of business as they gradually add liquor to their shelves, starting in 2018.

“Not only do they have a price and convenience advantage, but grocery stores will have the power to kick us out when our lease is up,” Bully’s Liquor owner Steve Park told the Orlando Sentinel. “If our landlord had to choose between us and the grocery store next door, we would be gone.”

At Park’s stores last week, employees asked every customer to sign the petition asking Scott to veto the bill.

“If we lose 20 percent of our business, we don’t have the money to turn the lights on,” Park said.

Jason Unger, a lobbyist for Target who testified in a Florida Senate hearing in January, said the bill allows supermarkets and big box retailers to meet their customers’ demands.

The bill is the latest legislative proposal to change how beer, liquor and wine can be made, distributed and sold in Florida. For example, brewers and distillers now can sell their products directly to consumers in pubs and in takeout jugs called growlers.

There are 209 active liquor stores in Orange, Seminole, Osceola and Lake counties, according to data from the Florida Department of Business and Professional Regulations. Most are run by large chains, such as Publix or ABC Fine Wine and Spirits.

In recent years, large retailers such as Publix and Wal-Mart have expanded the number of liquor stores attached to their existing grocery stores.

Orlando-based ABC Fine Wine and Spirits is not worried about competition, said CEO Charles Bailes, but he opposed the “Whiskey and Wheaties Bill” because he said it would increase access to alcohol for minors. Publix officials also opposed the bill because of similar concerns.

George Knightly, a founder of the Florida Independent Spirits Association, said he wasn’t sure how his five Knightly Spirits in the Orlando would compete with larger retailers.

“Big-box stores have an enormous amount of leverage and clout. If you go into most grocery store plazas, you don’t see any butchers or florists because there is a no-compete clause,” he said.

“It seems like the grocery should stay with the groceries and the liquor with the liquor,” she said. “I don’t understand the big deal.”