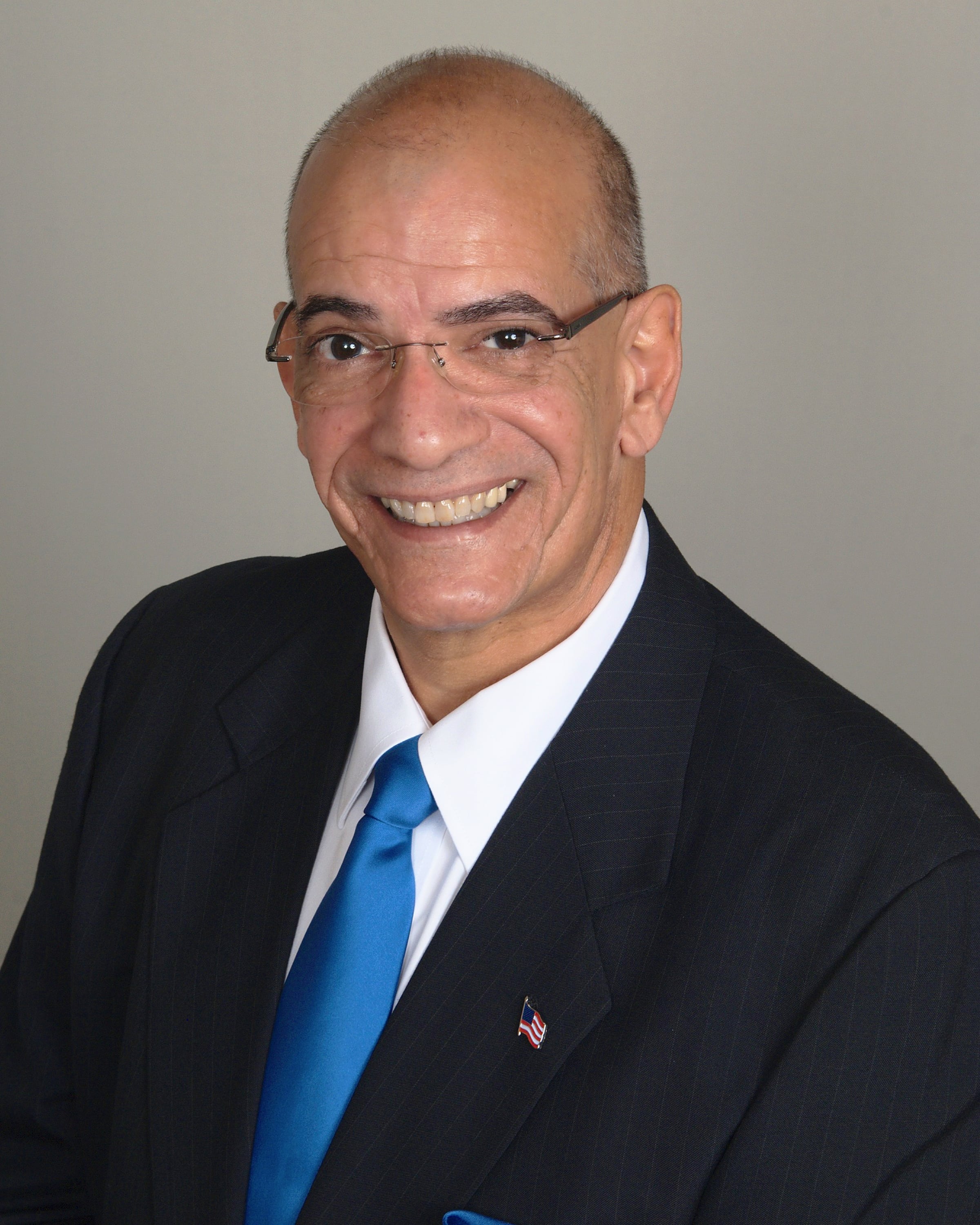 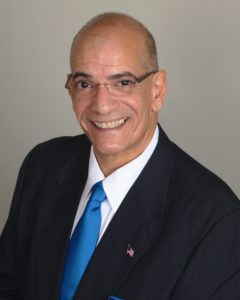 “We need a fair and just immigration reform policy right now because what we have is unfair and unjust,” says Pena, who became the first Democrat to file to run for Florida’s 15th Congressional District seat earlier this year. That’s the seat comfortably held for the past six years by GOP incumbent Dennis Ross.

The nearly 60-year-old Pena has spent much of his professional career in San Jose, California, where he worked as a police officer from 1981 to 2007.

When asked about Ross’ support last week for the American Health Care Act, Pena says he’s not about to “vilify” the incumbent. That doesn’t mean that he won’t pass on what other voters in CD 15 have to say derisively of their congressman.

Pena says that consulting with doctors and other health providers, he’s convinced that while the ACA needs to make “some adjustments,” he is emphatic that it did not need to be completely overhauled, which is what the GOP House passed last week.

Pena served in the Coast Guard from 1974-1978 which included a stint in Vietnam. He now considers himself “anti-war,”  nearly losing his son in Iraq in 2005. And he says that’s past time that the U.S. get out of Afghanistan.

“There’s no reason for us to be there,” Pena says. “We should be gone and let the Afghanistan government and administration handle their own internal problems and bring our kids home.”

Current and former Defense Department officials, speaking on the condition of anonymity, told the Reuters News Agency last month that the Trump administration is carrying out an inter-agency review, and while there has been no decision, discussions revolve around adding 3,000 to 5,000 troops.

Pena is derisive of Trump’s recent military attack on Syria, calling it a “dog and pony show.”

Although passionate in talking about the undocumented immigrants he met in all of his years working in San Jose and California’s Central Valley, Pena admits he’s not aware of the U.S. Senate’s 2013 legislation that would have paved the way for citizenship for the millions of undocumented people in the country.

The GOP-led House of Representatives ultimately declined to take up that bill.

While working as a police officer, Pena went back to school and earned two educational degrees: an Associates of Arts in Public Safety and Administration of Justice and a Bachelor of Arts in Criminal Justice Management.

He’s working the grassroots early on, attempting to get on the ballot by gathering the 4,737 signatures needed to qualify by petition.

Pena is one of four Democrats who have filed to run so far for the CD 15 seat, which encompasses Polk County and parts of Lake and Hillsborough County. The others are Cameron Magnuson, Greg Williams and Greg Pilkington.