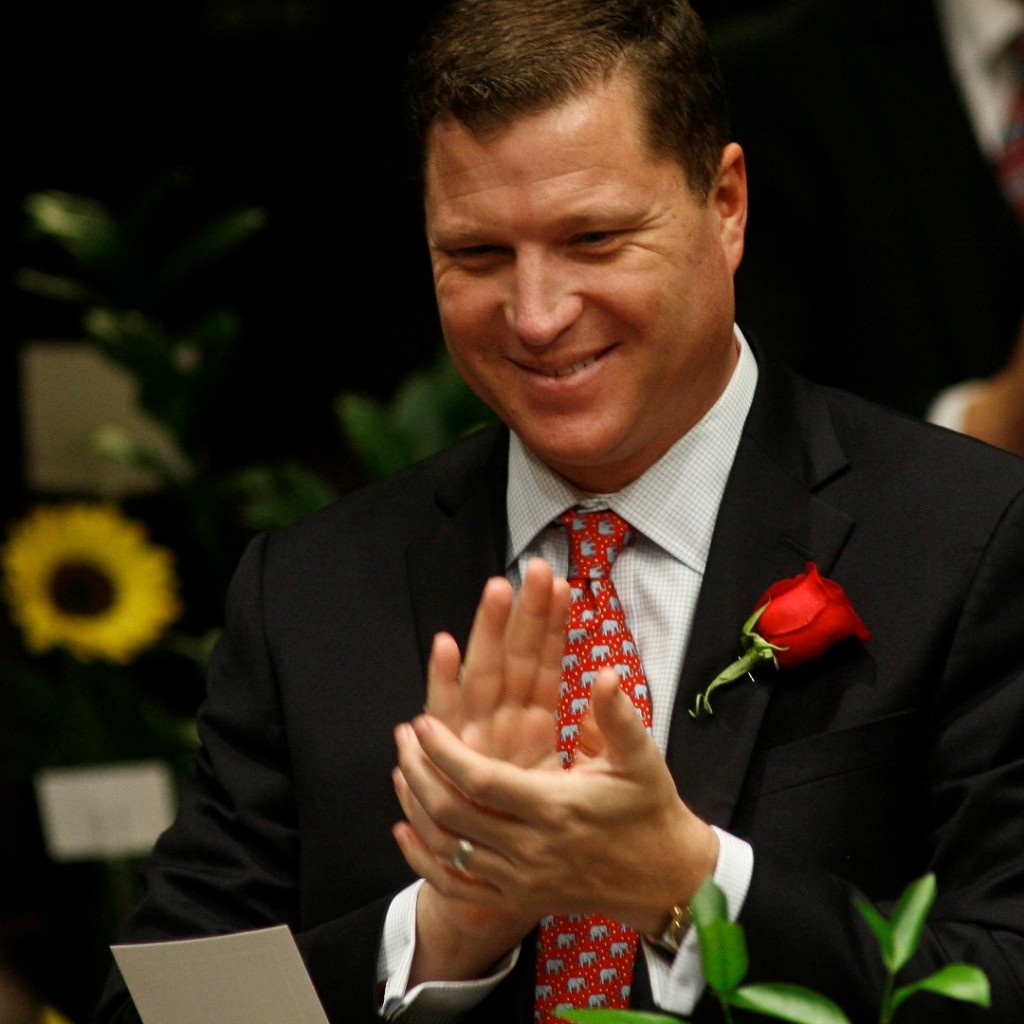 Now that the 2017 Legislative Session is in the rearview mirror, state Sen. Jeff Brandes looks back on some big wins from the past two months.

The St. Petersburg Republican is celebrating his top eight successes, which include a diverse range of issues such as renewable energy tax exemptions, statewide regulation for ridesharing, flood insurance reforms and the development of personal delivery drones.

In 2017, Brandes championed the bill on renewable energy source devices (SB 90), which passed unanimously through both the House and Senate, implementing Amendment 4 from the 2016 election.

SB 90 exempts 80 percent of the value of solar and renewable energy devices from property taxes for 20 years, beginning Jan. 1, 2018.

After four years of battling with the taxicab industry, Brandes made major inroads with the landmark SB 340, the uniform statewide regulation for for-hire transportation services provided by transportation network companies. The bill sets up requirements on insurance and background screening, officially legalizing the use of services like Uber and Lyft everywhere in Florida.

Brandes also spearheaded flood insurance alternatives in Florida. SB 420, which passed both chambers unanimously, extends to 2025 the rate flexibility afforded to private insurers who seek to enter the market to offer flood insurance as an alternative to the National Flood Insurance Program.

Other of Brandes successes also include SB 460, which defines and authorizes “personal delivery devices” (PDDs) to operate on sidewalks and crosswalks in Florida, and SB 590 which changes the way Florida handles time arrangements for unmarried and divorced parents and their children. The Child Support and Parenting Time Plan creates an optional default time sharing plan, as well as an easier system for parents to agree on parenting time arrangements.

The bill does not affect any child support arrangements, it seeks only to simplify the visitation schedule in order to benefit the child and may have the effect of helping as many as 1 million fathers see their children more often.

Brandes introduced a measure setting up the Task Force on Affordable Housing, part of the implementation bill included in the 2017-2018 General Appropriations Act, which will study and suggest sweeping reforms to Florida’s strategy on affordable housing.

One more winner in the 2017 Session was SB 1012, a priority of Chief Financial Officer Jeff Atwater, requiring insurance companies to adopt anti-fraud plans and report fraud related statistics to the Division of Insurance Fraud regularly to assist the state in combating fraud.

The legislation, unanimously adopted by the House and Senate, adopts accountability reforms through reporting requirements of dedicated insurance fraud prosecutors throughout the state to assess the effectiveness of the dedicated fraud prosecutor system.

Another solid success was SB 1272, a boost to businesses in Florida by waiving a number of business and professional licensing fees for members of the military, their spouses, surviving military spouses, and low-income individuals whose income is less than 130 percent of the federal poverty line. The bill also allows reciprocity for many regulated professions for service members (and spouses) who travel to Florida from other states during their service.