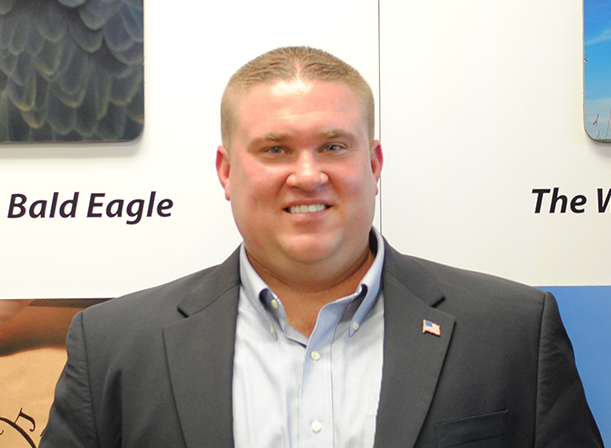 The nod from Haridopolos adds to that of his Florida Legislature fellow leader House Speaker Steve Crisafulli and about three dozen local leaders from west Orange County, where HD 44 is located, who’ve come out in support of Olszewski.

A former Winter Garden commissioner, Olszewski wants to succeed former state Rep. Eric Eisnaugle, who left after this year’s Legislative Session ended two weeks ago because he was appointed to an open judge’s seat on Florida’s 5th District Court of Appeals.

No special election has been scheduled yet, but a primary is likely to be called for mid-summer and a general election shortly after that.

There are a couple of other big-name Republicans who have said they are considering getting in: former Orange County Commissioner Scott Boyd, whose district covered much of the same area as HD 44; and lawyer Will McBride, who is a former U.S. Senate candidate.

“Bobby Olszewski is a community leader who is dedicated to bringing conservative principles to the Florida House of Representatives,” Haridopolos said in a news release issued by Olszewski’s campaign. “I’ve known Bobby for years and I believe there is no one better suited to stand up for West Orange County in Tallahassee. Bobby will dedicate himself to serving his constituents and being an effective voice for his community in the state’s Capitol.”