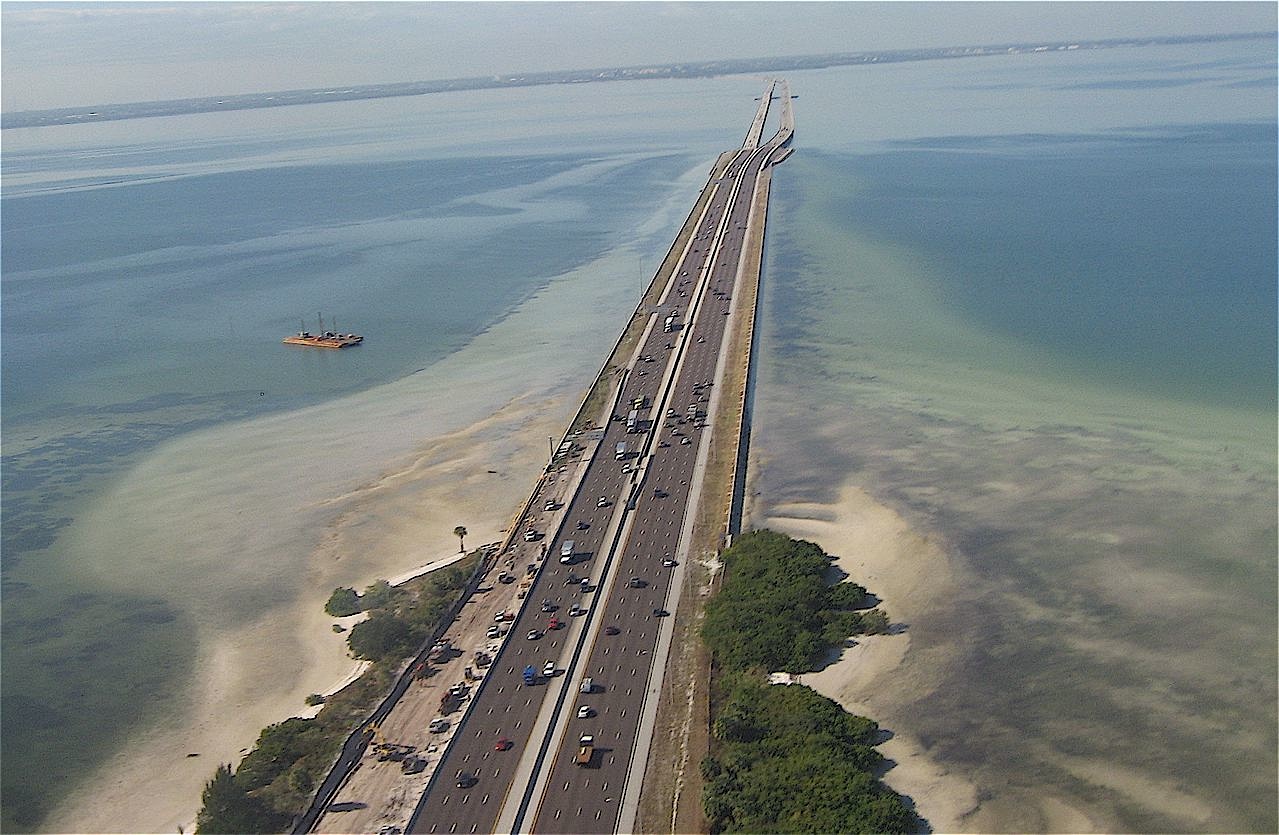 Transportation issues in the Tampa Bay area have been well-documented and they will get worse before they get better — assuming, of course, “better” ever comes.

The Florida Department of Transportation wanted to attack the problem with a plan called Tampa Bay Express, or TBX. I’ll simplify: It called for building more roads, including 90 miles of highway people would have to pay tolls to use. A lot of people hated that idea and they raised such a ruckus that FDOT finally punted and came up with Plan B.

It still leaves open the idea of more toll roads, including express lanes across a rebuilt Howard Frankland Bridge. So, what’s different about this plan?

Other than that, it seems like basically the same ol’ sow’s ear, which, according to the Tampa Bay Times, is upsetting for FDOT officials to hear.

FDOT says a lot of things about this plan are different, starting with its claim the community will have much more input on what it does or doesn’t want. These meetings will take place over a couple of years.

“If the department didn’t really care about what these communities valued … why would I have even be having these meetings?” local DOT Secretary Paul Steinman told the Times. “If I was going to do what I planned on doing, I would have just gone and done it.”

I can save everyone some time by identifying one major issue. Most people don’t want to have to pay a toll every time they drive somewhere.

Especially bothersome is FDOT’s love affair with express lanes, where users pay a fee — which can be hefty, depending on the time of day — to get where they’re going quicker than the schleps stuck in the so-called free lanes.

Even FDOT has conceded the express lanes aren’t designed for everyday use by the common folk, so that’s a problem. A big problem. FDOT proposes a $6 billion attack on traffic congestion around lanes drivers need the income of a starting NFL quarterback to use.

How does that help?

I was in Texas recently and drove from Houston to Austin. Toll roads and express lanes are big there. It seemed like everywhere I went was a road that required a fee to use. By the time I got back, I had racked up about $60 in toll charges — and I was only there for three days.

In case you’re wondering, no — I didn’t use an express lane. I did notice while sitting bumper-to-bumper in evening rush hour that the express lane didn’t seem to be getting much use. Interestingly, a commuter train I saw near Rice University appeared to be nearly full.

Now, Houston is like Tampa Bay on a case of steroids. As bad as our sprawl is, I doubt we’ll ever see the kind of spread that Houston now has. What we have is bad enough, though, and if the anecdotal evidence I saw there is any indication, FDOT’s vision for Tampa Bay’s future is similar to what our friends in Texas now have as a large part of their lives.

That won’t solve the problem.

We to get more cars off the road. And a plan that rewards those with large incomes disproportionally over those with more modest means just isn’t right.

There has to be a better way.

nextFlorida leaders react to the bombing at a concert in Manchester