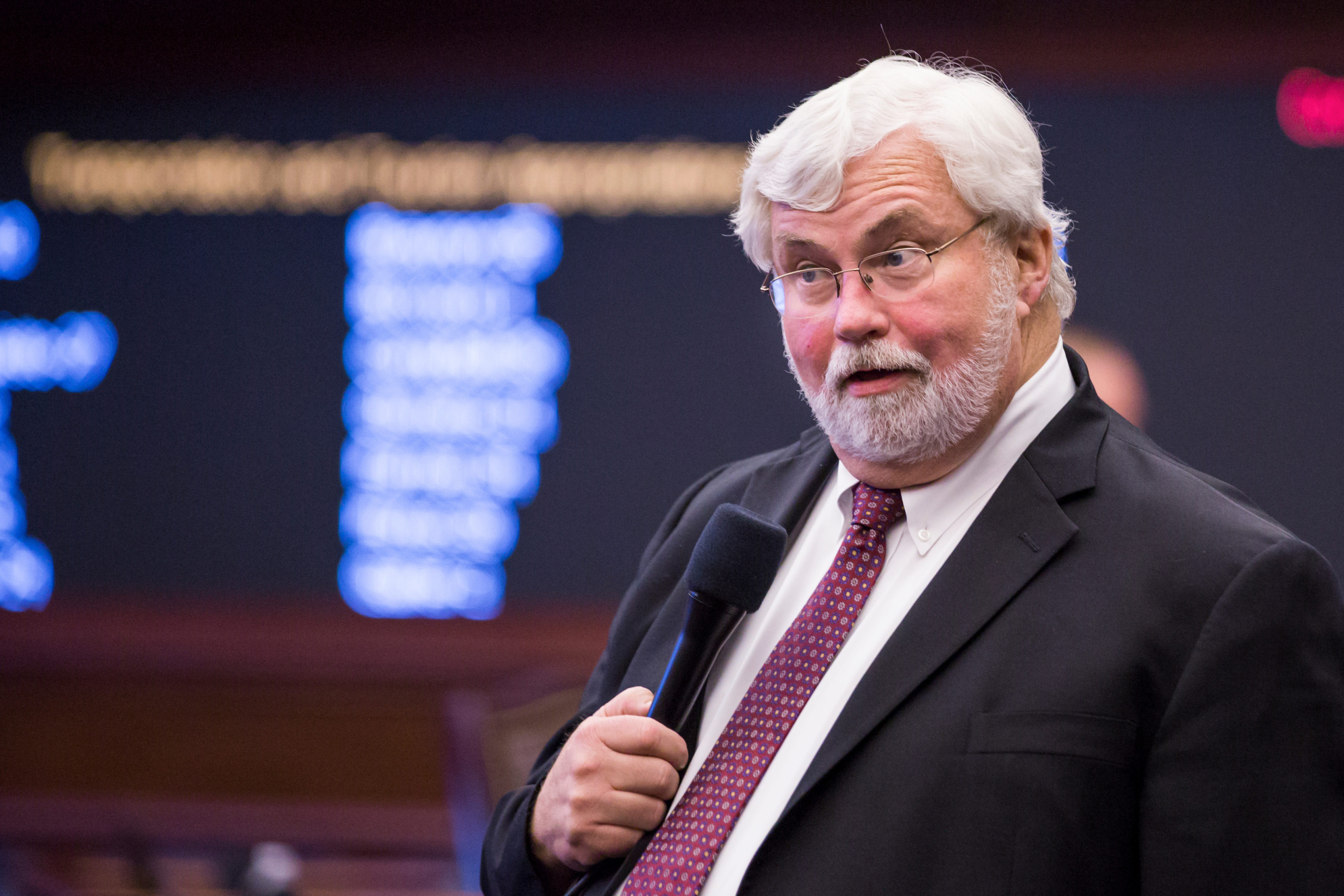 The Senate voted Tuesday to override Gov. Rick Scott’s veto of the public schools budget, plus a number of higher education building projects.

The first override was an “insurance policy” intended to keep the schools open after July 1 if this week’s special session of the Legislature breaks down.

“This is an insurance policy. We just don’t want to get to a situation where we end up without having our (education) finance program funded,” Appropriations Chair Jack Latvala said.

“You know as well as I do that we’re in contentious times here. We’re faced with very aggressive House of Representatives in advocating their position on issues,” he said.

And when the Senate reconvened Tuesday evening following committee hearings, it approved a series of overrides of higher education capital project vetoes worth about $75 million — reflecting Senate President Joe Negron‘s ambitions for the university system.

“We feel strongly that universities are an important component of economic development, of attracting people to Florida,” Negron said.

Latvala noted that some of the items had been in the budget for years and subjected to vetoes this year for the first time. They included projects at Miami Dade College, Florida State University, the University of Florida, Florida International University, and Florida Gateway College.

The plan remained to take up separate legislation that would funnel $215 million into the education budget on top of the $404.6 million in the state budget approved during an extended session last month,” Latvala said

Sen. Tom Lee asked whether Latvala had briefed the governor on the plan, including the override.

“I’m sure they are watching on TV,” Latvala replied.

nextDoes Jack Latvala keep falling for the banana-in-the-tailpipe trick so he can be CFO?