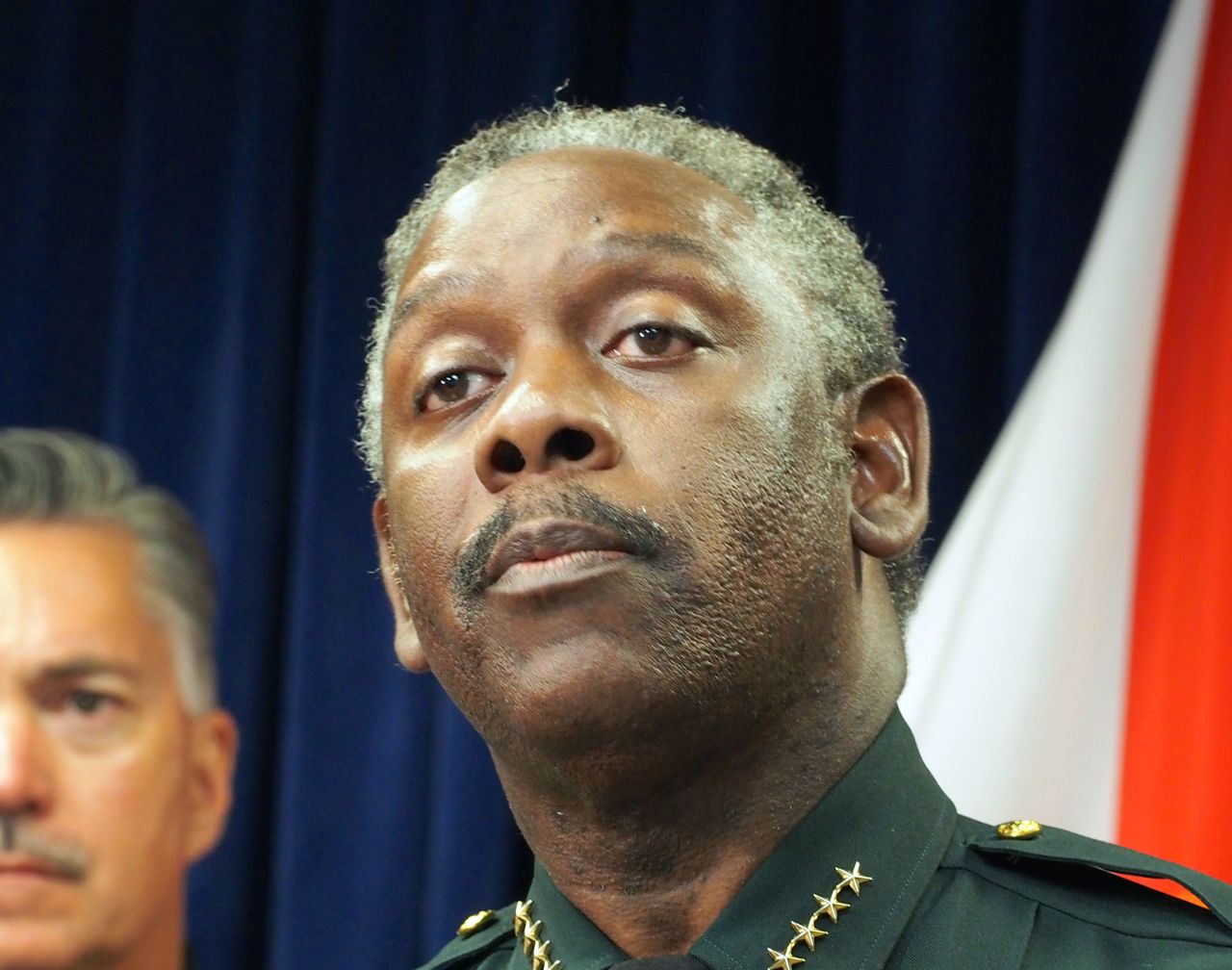 Orange County Sheriff Jerry Demings has made official the worst-kept secret of the year in Central Florida politics: that he’s running for mayor of Orange County.

Yet Demings, a Democrat, hasn’t officially announced anything yet. He has, however, filed his paperwork, late Thursday, with the Orange County Supervisor of Elections Office, officially declaring his candidacy.

Demings, who just turned 58 last month, has been in law enforcement for 36 years, including a stint as Orlando chief of police, a stint as public safety director for Orange County, and the last nine years as sheriff.

He reportedly is planning to call a press conference Friday to announce and discuss his candidacy. He could not be reached for comment Thursday afternoon.

The Orange County mayor’s race is non-partisan, but both parties desperately want the seat, and make little effort to hide partisan efforts during elections. There also is the prospect that could change. Orange County Tax Collector Scott Randolph and Property Appraiser Rick Singh, both Democrats, sued to overturn a charter amendment that had made their offices and some others, including the sheriff’s office, non-partisan. Randolph and Singh won that suit last year, and Circuit Judge Keith White‘s ruling appeared to leave open the prospect that other county offices, including the mayor’s job, also could have been wrongly declared non-partisan. That ruling is under appeal, but currently stands.

Demings entry into the race likely closes the door, at least partly, to other Democrats contemplating a run, such as Randolph, who said he would not run if Demings decided to run. Singh also is mulling the race. On the Republican side, no one significant has filed yet, but

nextFlorida will hand over some voting information to commission