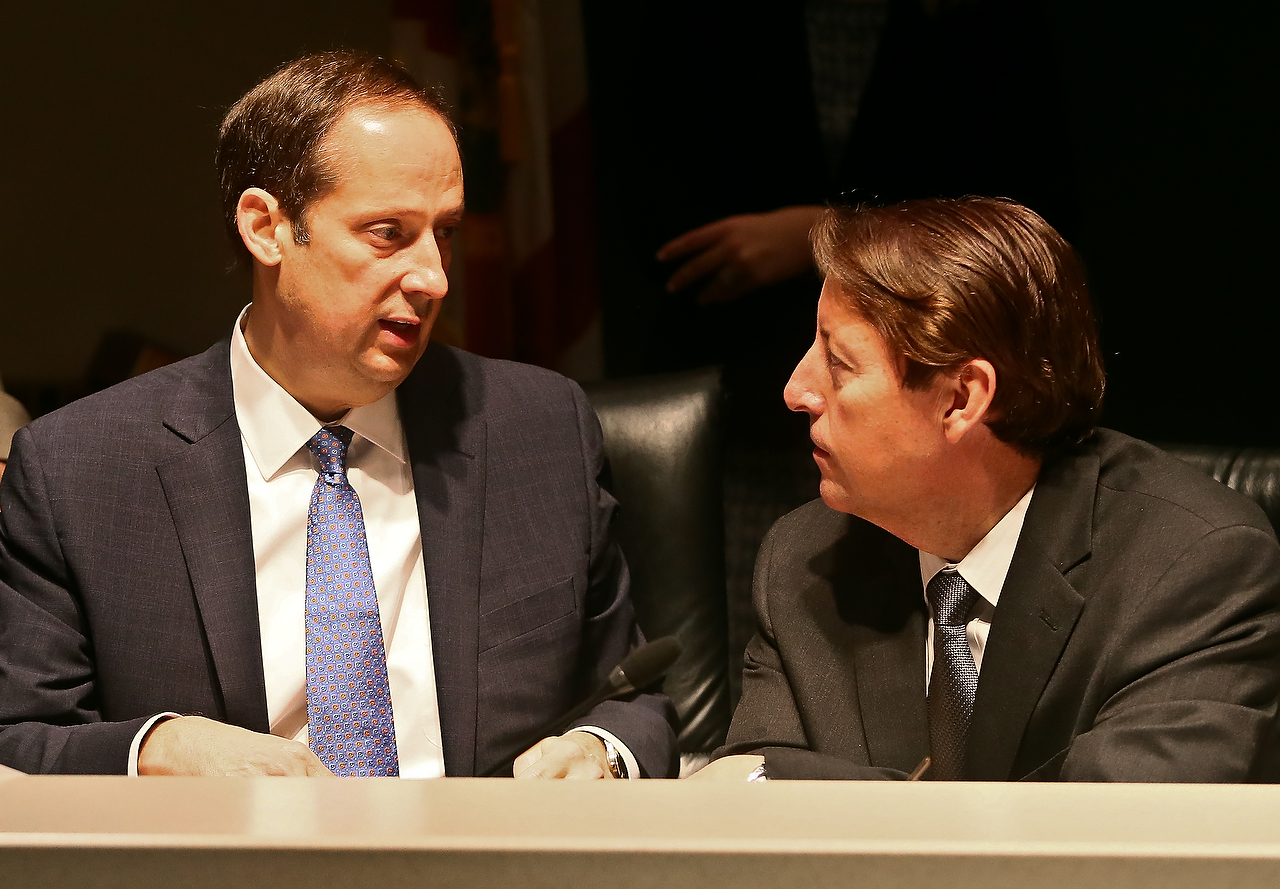 Senate Republicans brought in more than $700,000 in the second quarter of 2017, more than double what the Republican Party of Florida raised in the same time frame.

State records show the Florida Republican Senatorial Campaign Committee raised $720,000 between April 1 and June 30. While the sum is down from the first three months of the year, it is still significantly more than the state GOP raised in the same three-month period.

The top contributor to the committee during the three-month period was Sen. Bill Galvano’s political committee, Innovate Florida. Galvano’s committee gave the FRSCC $160,000.

The Florida Republican Senatorial Campaign Committee is the fundraising arm for Senate Republicans. The committee has raised more than $26.9 million since October 2014, according to state records.

The three-month haul is more than double what the Republican Party of Florida reported during the same fundraising period.

State records show the Republican Party of Florida raised $338,942 between April 1 and June 30. The fundraising period covered a portion of the 2017 Legislative Session and a three-day special session, during which state lawmakers are prohibited from raising money.

State campaign finance records dating back to 1996 showed the state party’s quarterly numbers are the lowest in more than two decades. Records show the next lowest fundraising period was Nov. 1, 1996 and Dec. 31, 1996, when the party reported raising $572,531. There were three fundraising periods, state records show, where the state party reported raising no money.

The FRSCC spent $549,919 during the three-month fundraising period. Records show the committee spent $258,200 on consulting services and $155,704 on direct mail services.