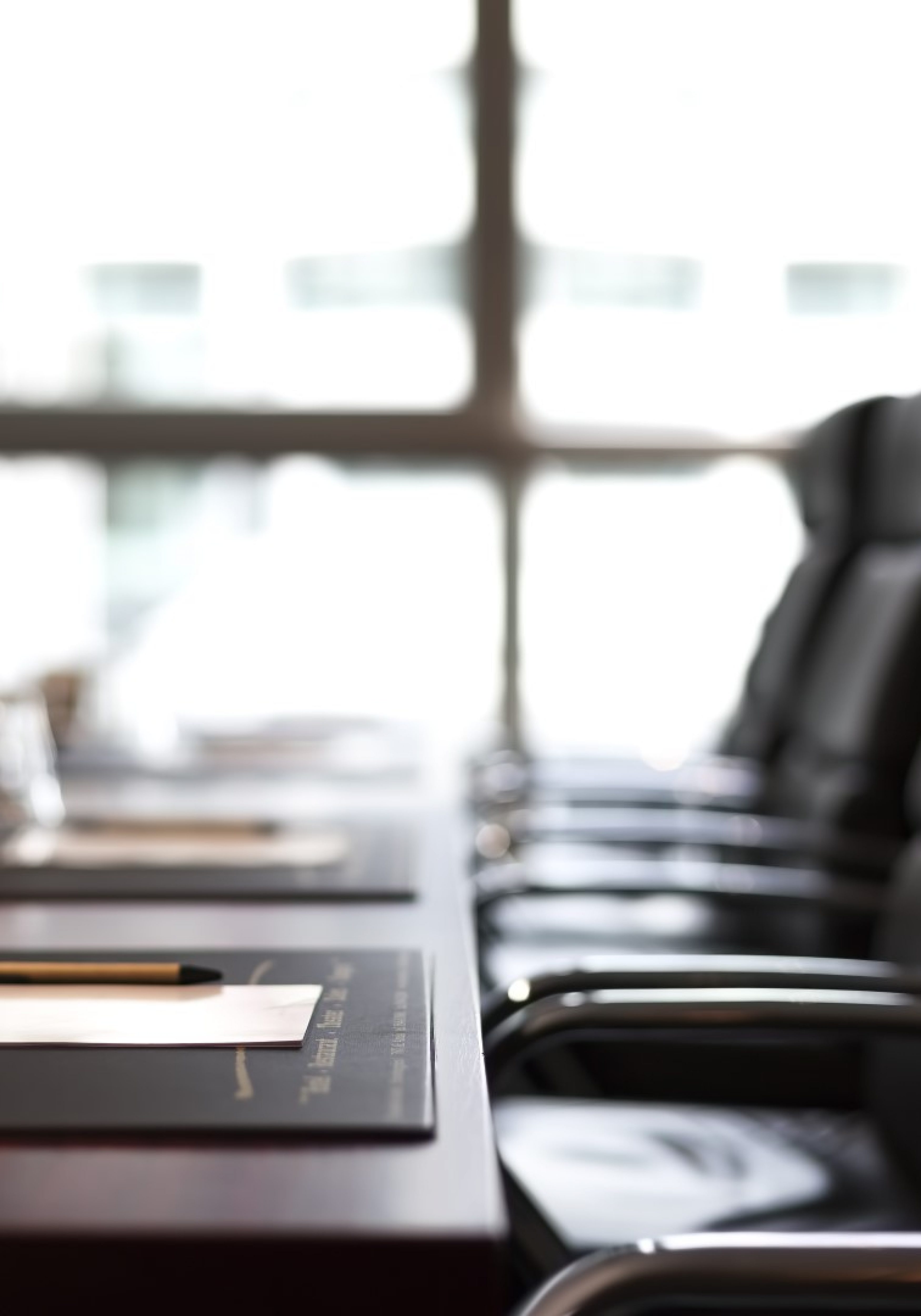 Sniffen, 44, of Parrish, is currently a county judge for Manatee County. He previously worked in private practice, and as an Assistant State Attorney for the 12th Judicial Circuit. Sniffen fills the vacancy created by the resignation of Judge Janette Dunnigan.

Goodman, 38, of Bonifay, is currently a solo practitioner, with prior experience in both the public and private sectors. He previously served as an Assistant State Attorney for the Fourteenth Judicial Circuit, and as a litigation associate for Balch & Bingham, LLP. Goodman fills the vacancy created by the resignation of Judge Hentz McClellan.

LaTasha Green-Cobb, of Jacksonville, is the chief executive officer of Empowered Action Corporation. She succeeds John Hawthorne for a term ending Nov. 13, 2020. Green-Cobb’s appointment is subject to Senate confirmation.

Finally, Scott appointed Jim Murphy to the Governing Board of the Southwest Florida Water Management District, which covers an area between Port Charlotte to north of Homosassa Springs, roughly 10,000 square miles over 16 counties, serving a population of nearly 5 million people.

Murphy, 57, of Lakeland, is the division president of Florida Sealing Products, Inc. He is appointed to fill a vacant seat for a term ending March 1, 2021. Murphy’s appointment is subject to confirmation by the Florida Senate.

nextTropical Storm Emily forms off the coast of Florida