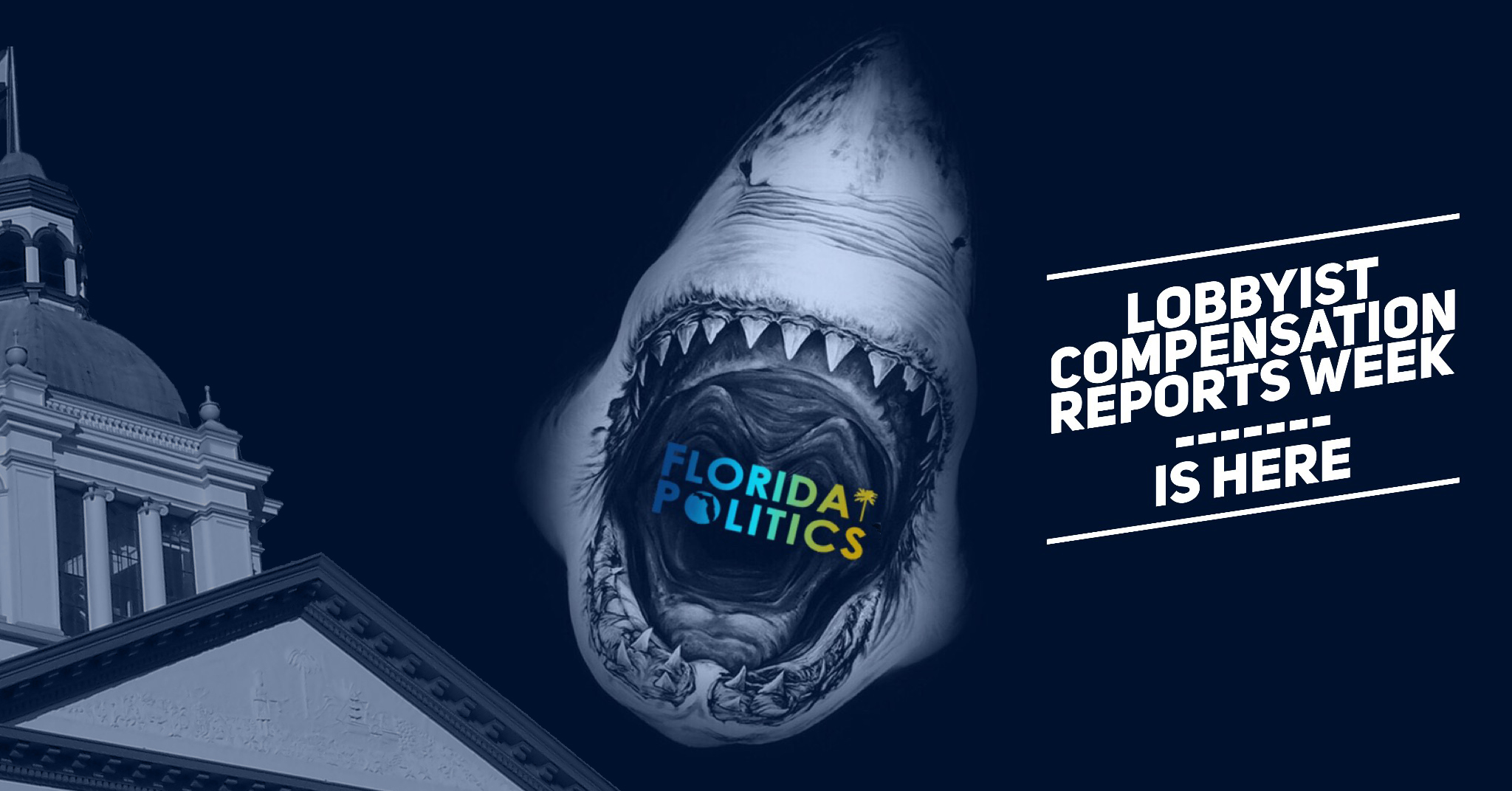 With more than two dozen legislative and executive branch clients, the government affairs team at Meenan PA could bring in at least a quarter of a million dollars in the second quarter of 2017.

The four-person lobby team earned the firm at least $229,000 — an average of $194,000 for legislative work and $35,000 for executive branch work — during the second quarter of the year, which included the second half of the 2017 Legislative Session and a brief special session.

The firm could earn a maximum of $328,980 — a maximum of $258,987 for legislative work and $69,993 for executive branch work — during the second quarter of the year, according to an analysis of compensation reports conducted by FloridaPolitics.com

Lobbyists who are registered to represent clients before Florida’s legislative or executive branches are required to submit reports detailing their client roster and compensation each quarter. Reports for the second quarter are due to the state on Aug. 14.