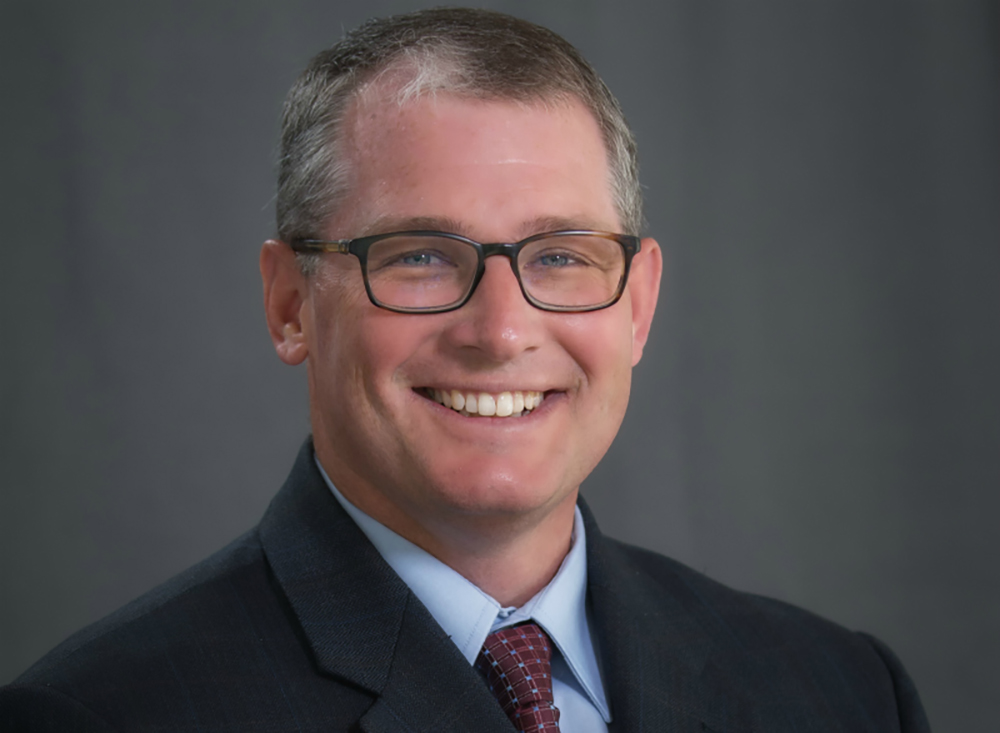 “Trey Glenn will bring invaluable experience as regional administrator having spent over two decades working in the field of environmental and regulatory policy,” Pruitt said. “Mr. Glenn will help us carry out President Trump’s vision of creating a more streamlined and efficient EPA that focuses on the Agency’s core mission, while also providing more regulatory certainty to our nation’s businesses.”

Glenn has more than two decades of environmental and regulatory experience in the region, and is the former head of the Alabama Department of Environmental Management. In that role, he managed more than 600 employees dedicated to improving the Yellowhammer State’s environment for all residents. Since leaving ADEP in 2009, he has run his own business working as an independent engineering consultant.

Ivey and Shelby noted Glenn’s lengthy resume in their state, and Ivey in particular said she was “especially glad to know someone with in-depth knowledge of Alabama will be overseeing our region,” but perhaps the most ringing endorsement came from LeFleur, who has first-hand experience working with Glenn.

“President Trump made a wise choice in selecting Trey,” he said. “ I am confident he will do an outstanding job, especially considering he will have an exceptionally fine career staff in Region 4 at his side.  I look forward to working with Trey in assuring for Alabama citizens a safe, healthful, and productive environment.”

While the appointment was met with a hero’s welcome among the hometown crowd, Glenn also has the support of many of the environmental agency heads in the states he will oversee.

Kentucky Department for Environmental Protection Commissioner Aaron Keatley said he was “pleased” with the pick and said Glenn’s “experience in leading a state environmental agency and in private sector consulting provides him with a valuable perspective on state and local priorities and needs.”