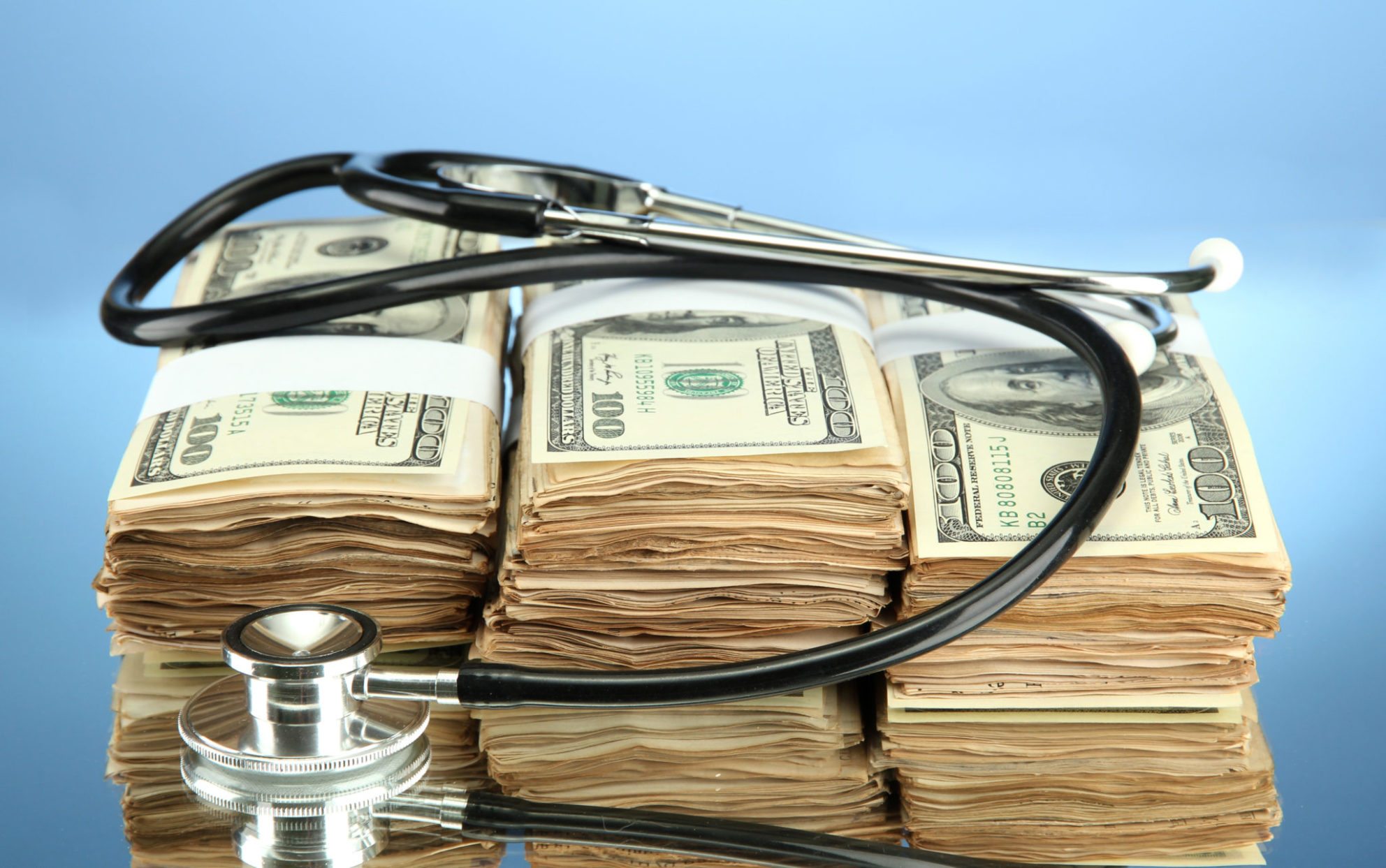 We recently learned that if the Donald Trump administration pulls Obamacare subsidies, premiums will jump 20 percent on the most popular coverage, according to the nonpartisan Congressional Budget Office. This would be very bad news for Floridians who are already struggling with the rising costs of health care.

Our state has led the nation in Obamacare sign ups with more than 1.6 million enrolled in 2017, up from 1.1 million the prior year. This is due, in some part, to the refusal of leadership in Tallahassee to expand Medicaid that left up to 1 million Floridians without access to the health care coverage they need to live and work.

If there is any doubt about the dire need for affordable health care coverage, 45 of 50 states have fewer uninsured people than Florida. We simply can’t afford any premium increases.

This Health Insurance Tax, also known as the “HIT tax,” was previously delayed by Congress for the current year. The delay received bipartisan support, with 400 members of Congress voting in favor of the delay, and it was signed into law by President Barack Obama.

The Health Insurance Tax is estimated to increase premiums on certain policies by about 3 percent in January 2018. Seniors enrolled in Medicare Advantage and small-business owners, their employees and their families will also have to pay more out of pocket.

And the state Medicaid budget will be squeezed even more than it is already — especially bad timing considering the Florida Legislature just cut funding for care provided to Medicaid patients.

I also know these numbers don’t tell the whole story.

When we talk about health care here in Central Florida or anywhere in the country, we need to think about our friends, our family and our neighbors — real people trying to make ends meet.

That’s who pays higher premium costs due to the actions or inactions of our lawmakers.

When I go back to Tallahassee for committee weeks and the 2018 Legislative Session, I promise to continue fighting for better access to the health care coverage Floridians deserve.

I hope that our federal lawmakers, Sens. Marco Rubio and Bill Nelson, and our local Congressional Delegation, including Reps. Stephanie Murphy, Darren Soto and Val Demings will support continued Obamacare subsidies and also delay the Health Insurance Tax for 2018 to keep premiums from rising on small businesses, seniors and our state budget.

Amy Mercado represents District 48 in the Florida House of Representatives.