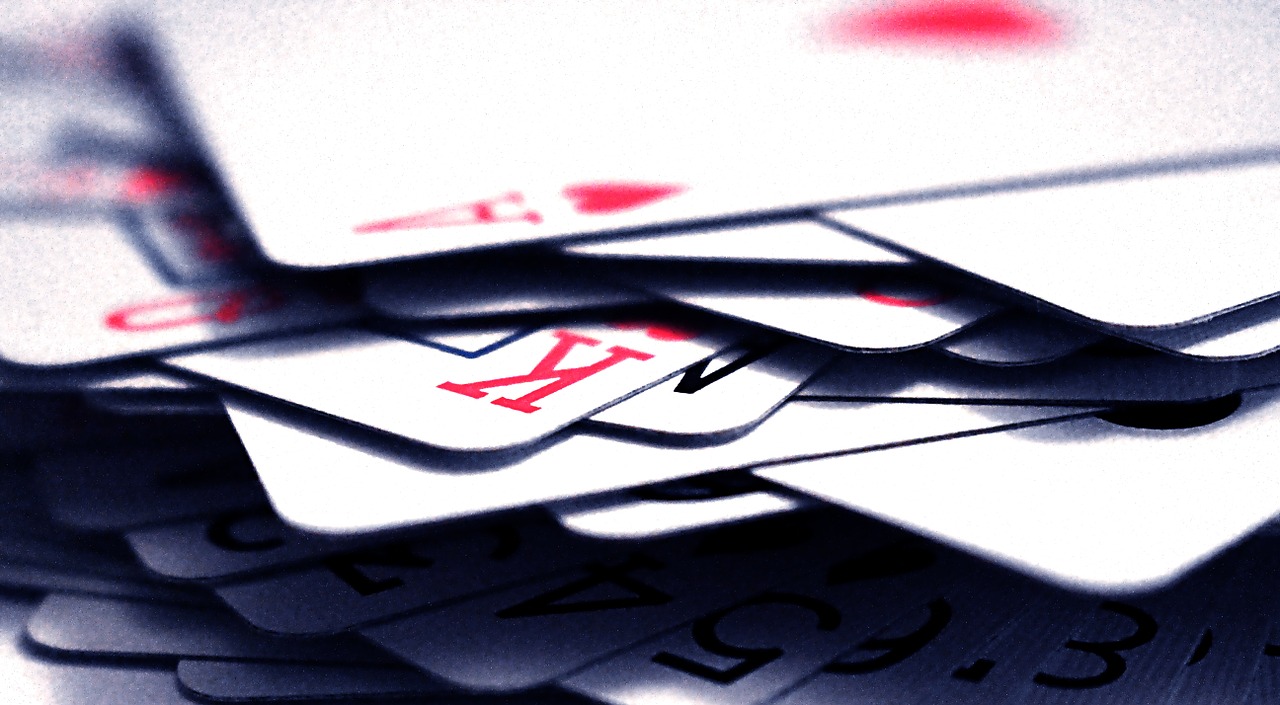 One complaint was lodged Aug. 17 against Pensacola Greyhound Track & Poker Room, and another was filed last Thursday against the Sarasota Kennel Club, both of which offer varieties of poker.

The complaints, however, filed by the Department of Business and Professional Regulation (DBPR)‘s Division of Pari-Mutuel Wagering, say the facilities this month have been offering “a banking game or a game not specifically authorized” under state gambling law.

Banking or banked card games, such as blackjack, are only allowed to be offered by the Seminole Tribe of Florida at its casinos around the state, including Tampa’s Seminole Hard Rock Hotel & Casino.

The Pensacola track and card room is managed and operated by Alabama’s Poarch Band of Creek Indians, which also runs a gambling facility in Gretna. The Collins family has been operating the track in Sarasota since 1944, its website says.

Messages seeking comment were left Monday morning at both tracks. The department did not comment, including on which specific kinds of card games they were targeting, beyond providing copies of the complaints on Friday.

Magi Thomley Williams, a spokeswoman for the Pensacola track, responded Tuesday that the games in question “were approved by DBPR. We have requested clarification from DBPR on procedures so that we can alleviate their concerns.”

In January, the department—which regulates gambling in the state—filed a slew of complaints against other racetracks that offer card games in its crackdown on “designated-player games” that are offered in the pari-mutuels’ card rooms.

Such games are usually a version of poker in which players take on each other, rather than playing against the house.

The pari-mutuels said such games were allowed because they’re not like blackjack, which is played against the house and is limited to the Seminole Tribe’s casinos.

But the tribe said designated-player card games, which the state previously allowed, play too much like blackjack and violate the tribe’s exclusive rights to offer blackjack to its customers. That formed the basis for a federal lawsuit by the Tribe against the state, settled this year.

Regulators, later backed by an administrative law judge, ruled that card rooms were flouting state law by allowing third-party companies to buy their way into the games, using a worker to act as a virtual bank.

The latest administrative complaints seek penalties of unspecified fines and possible suspensions or revocations of the pari-mutuels’ operating permits.