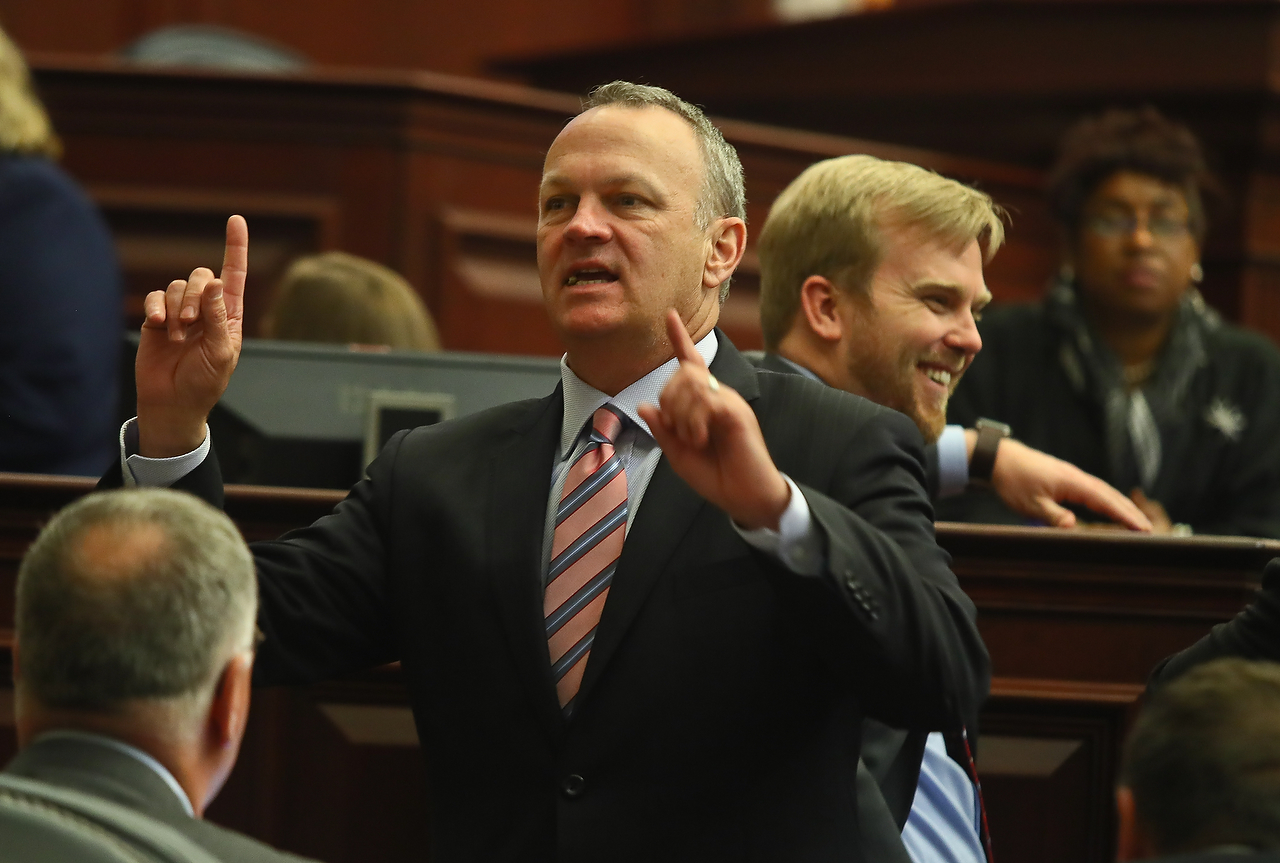 In the “will he or won’t he” dance often done by potential political candidates, Richard Corcoran has more than enough to pay the band.

Corcoran’s political committee will report raising $1,088,000 in August, according to information first provided to FloridaPolitics.com. This puts the Pasco County Republican at having raised just over $4 million in the first 100 days since he opened his Watchdog PAC.

“Our founder’s example of strong conservative leadership is earning us rapidly growing support from people across Florida, said James Blair, who chairs the committee. “We are honored to partner with Floridians that will stand with leaders who do more and talk less.”

While other gubernatorial contenders saw the pace of their fundraising slow in August, Corcoran laid down another sizable marker.

Among the most generous contributions to Watchdog so far include $250,000 each from House Speaker designate Jose Oliva’s Conservative Principles for Florida and Floridians for Economic Freedom, a committee chaired by Safety Harbor House Rep. Chris Sprowls.

Another $250K check came in last month from Miami Attorney Robert Rubenstein, part of a $650,000 haul recorded on Aug. 24 alone.

Trial attorneys have been staunch Corcoran supporters this year, particularly after last Session, when the trial bar enjoyed a string of legislative successes: holding back changes in the attorney’s fee requirement of the workers’ compensation law — ruled unconstitutional by the state Supreme Court — as well as changes to the insurance assignment-of-benefits system and a repeal of Personal Injury Protection for auto insurance.

In addition, lawmakers passed, and Gov. Rick Scott signed, a handful of claims bills compensating people injured as a result of negligence by public employees — and paying the associated attorney fees.

It will be very interesting to see what the other candidates and potential candidates did to keep pace.