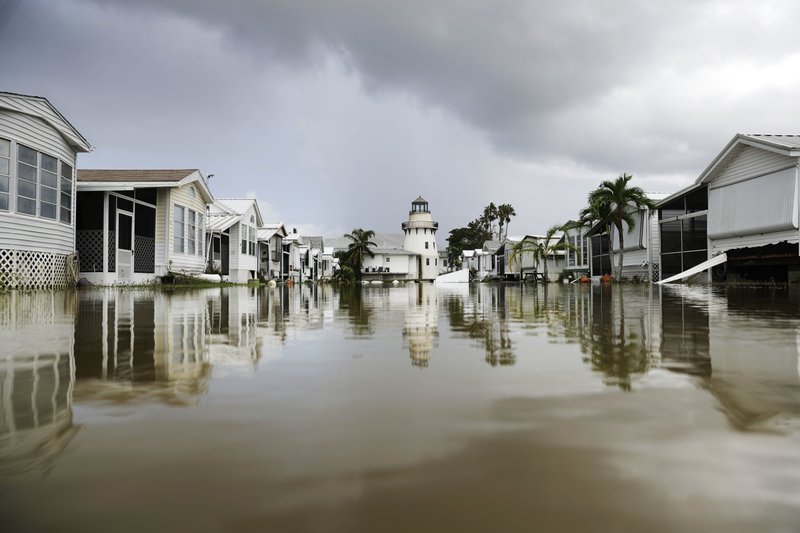 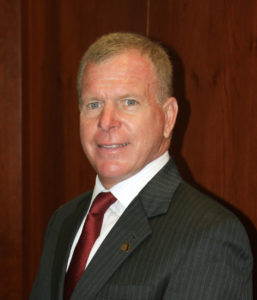 In the wake of the recent catastrophic storms, like Hurricanes Harvey and Irma, it is essential we continue to look at all avenues to bolster Florida’s business and economic opportunities that create a robust private market that includes fair and adequate catastrophic insurance coverage.

While safety is a No. 1 priority for Floridians, we must continue to nurture a private marketplace that goes a long way in building a great future for our state by creating jobs for our bright young men and women.

Governor Rick Scott has worked hard to create nearly 1.5 million jobs in the last seven years and to make Florida a global destination for job creation.  At the Associated Industries of Florida (AIF), we are a proud advocate for Florida’s business community, actively engaging with our state and nation’s leaders on measures aimed at fostering continued growth and development among the diverse industry sectors.  Chief among them, Florida’s manufacturing community.

As the state affiliate of the National Association of Manufacturers, AIF has been working to propel this industry that has the highest indirect job creators of any employment sector forward.  In fact, manufacturers perform half of all research and development in the nation, driving more innovation than any other sector.  These economic dynamics lead to many of our members within the business community advocating that growing manufacturing output and jobs has the ability to get our country’s economy back on track.

A key element among the basic business principles that serve to bolster our economy and provide Florida businesses with the badly needed relief they need so we can be internationally competitive is getting President Donald Trump and our U.S. Senate and Congressional leaders to support tax reform.  We need a working tax system that benefits all Floridians, not only allowing hard-earned dollars to go back into the pockets of Floridians, but also making Florida a No. 1 destination for businesses to form and thrive.

But our nation’s corporate income tax is hindering this progress from happening.  Did you know the U.S.’ corporate income tax is the highest in the developed world?  That’s right, our rate is 15 percent higher than average developed countries.  Why?  Our tax code is outdated, making it hard for businesses to compete with countries that provide lower tax rates and incentivize businesses to move from America to offshore.  In fact, according to the Institute on Taxation and Economic Policy, Fortune 500 corporations are holding more than $2.6 trillion in profits offshore to avoid $767 billion in federal taxes.

By simply reducing the tax rate on businesses and workers across the country, we could overcome these incredible disadvantages and see a positive shift in the number of businesses wanting to relocate and grow their businesses here in the Sunshine State.  The reality is, Florida is a unique state.  We have 14 seaports and numerous attractions, allowing trade, transportation and tourism to be major driving forces for our state’s economy.  And, we recently witnessed just how heavily dependent Floridians are on a healthy and vibrant marketplace – both in goods and services – with the recent preparations for Hurricane Irma, including making certain Floridians are treated fairly as they purchase their own hurricane insurance protection.

As businesses and workers across the Southeast recover from Hurricane Irma, we are committed to making Florida’s future shine even brighter.  We believe there is no better time than now for Washington to take a hard look at supporting tax reform.

Tom Feeney is president and CEO of the Associated Industries of Florida.