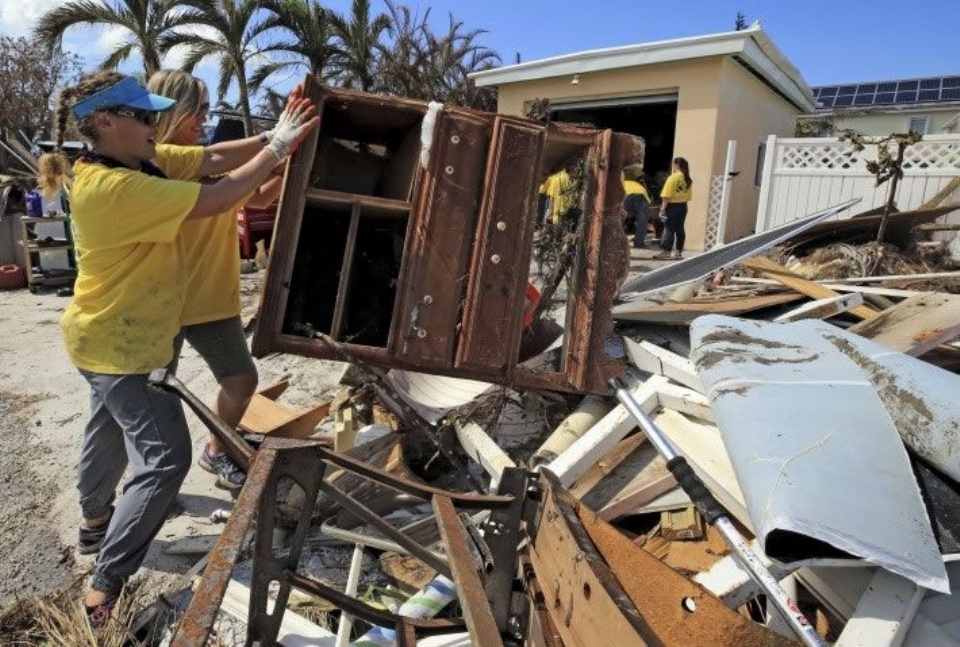 The data were based on claims information provided by insurers, and the office had yet to audit or verify the figures.

Thirteen counties accounted for more than 10,000 claims each. They included Broward, Collier, Lee, Miami-Dade, and Palm Beach. Monroe County, although hard hit, posted between 5,001 and 10,000 claims.

In Central Florida, the bulk of the claims came from Brevard, Lake, Orange, Osceola, Polk, Seminole, and Volusia counties. Highlands, Hillsborough, and Pinellas counties reported between 5,001 and 10,000 claims.

previousTom Feeney: Federal tax reform is a critical part of recovery for Florida

nextJax Irma costs: 'Equal or a bit more' than Matthew