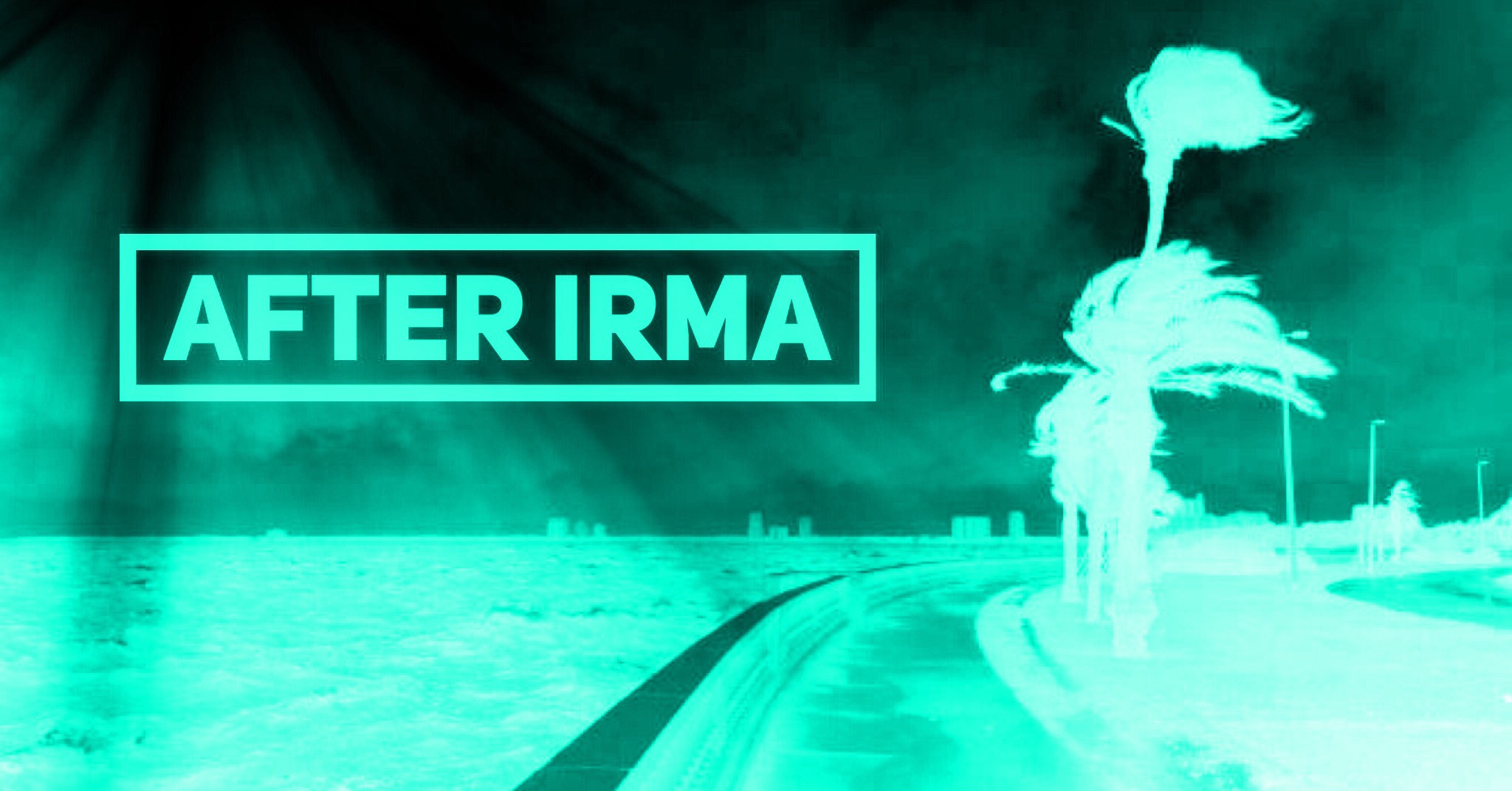 That cost was buried in the mix of a few speakers on Monday, but will be the long-range policy impact of the storm.

The city’s Chief Administrative Officer Sam Mousa spoke about the progress of cut and toss crews and debris removal: the city’s sites are almost ready, Mousa said, to “accept debris.”

Up to a million cubic yards of debris is expected, more than Hurricane Matthew’s tally, Mousa said, before going into details of damage caused by the storm.

The city is dealing with roof and window leaks from the storm, as well as septic tank and lift station repairs, and “various infrastructure damage around the county.”

“We estimate that 33 to 50 percent of the sand we placed during Matthew has been eroded,” Mousa said.

“We’re just beginning the recovery,” Mousa said, noting that damage could be “equal or a bit more than Hurricane Matthew.”

Matthew cost the city $50M in general fund costs, and the city is still out $27M of unreimbursed FEMA costs; Mayor Curry said earlier this summer that the city could handle a Matthew-sized hit to the the general fund, though it is uncertain what choices a “bit more” costs would require.

Worth noting: the city estimated, in the wake of Matthew, that costs could be up to $100M; that estimate turned out — luckily for the city, given FEMA’s slow reimbursement, to be high.

“We’re still trying to get our arms around infrastructure damage,” Mousa said.

FEMA is in contact with the city, Mousa said, with a visit to the Emergency Operations Center Monday.

Sheriff Mike Williams was next up, extolling cooperation among first-responders.

Williams noted, in response to worries about looting, that residential and commercial burglaries were a bit up — and that State Attorney Melissa Nelson was handling special prosecutorial detail for those burglaries.

Also addressing the legislators: JEA CEO Paul McElroy, whose performance was criticized roundly in the days after the storm by the Mayor and by City Council members, with Councilman Bill Gulliford offering the staunchest criticism.

Those criticisms faded, apparently, sometime over the weekend.

McElroy put forth familiar talking points, including noting that Jacksonville’s restoration started later than the rest of the state, noting that the local utility had resources from across the country.

McElroy said JEA “restored very well … in the top decile of the state.”

“During the process, we were at or ahead of the pack,” McElroy noted, an especially laudatory detail given the city’s tree canopy and large land mass.

McElroy noted that water service held up well countywide, while wastewater service was a bit dodgier — 700 of them lost power during the peak, and “most of them” had backup power.

“We lost about two million gallons,” McElroy said, adding that’s a “heck of a lot better than last year,” and that most of the failings were attributable to “double or triple contingency failure.”