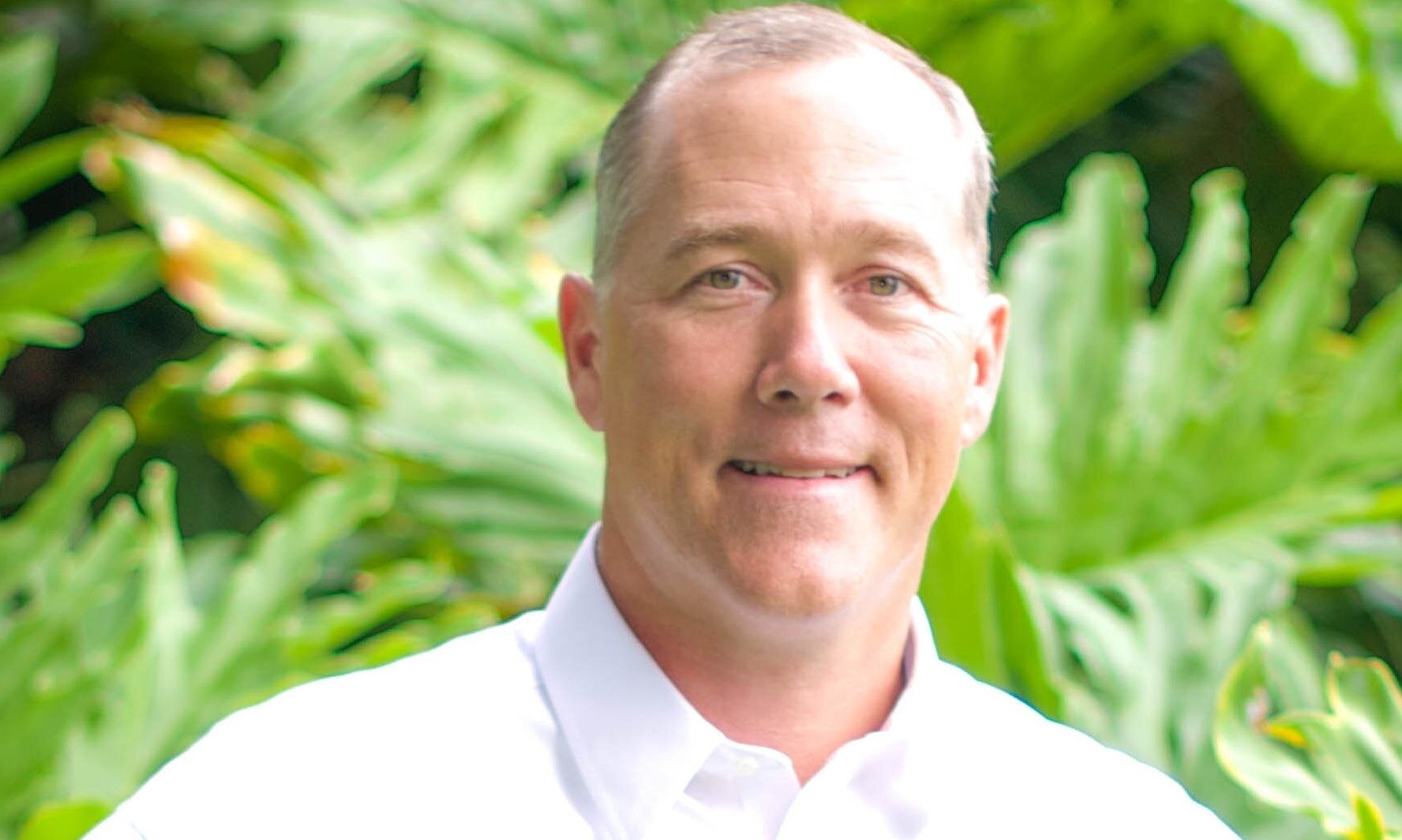 The Thursday evening, $500 per person fundraiser at the Country Club of Orlando aims to boost Miller’s campaign to first defeat fellow Republican candidate Scott Sturgill, a Sanford businessman, and then to take on Democratic U.S. Rep. Stephanie Murphy in the 2018 election.