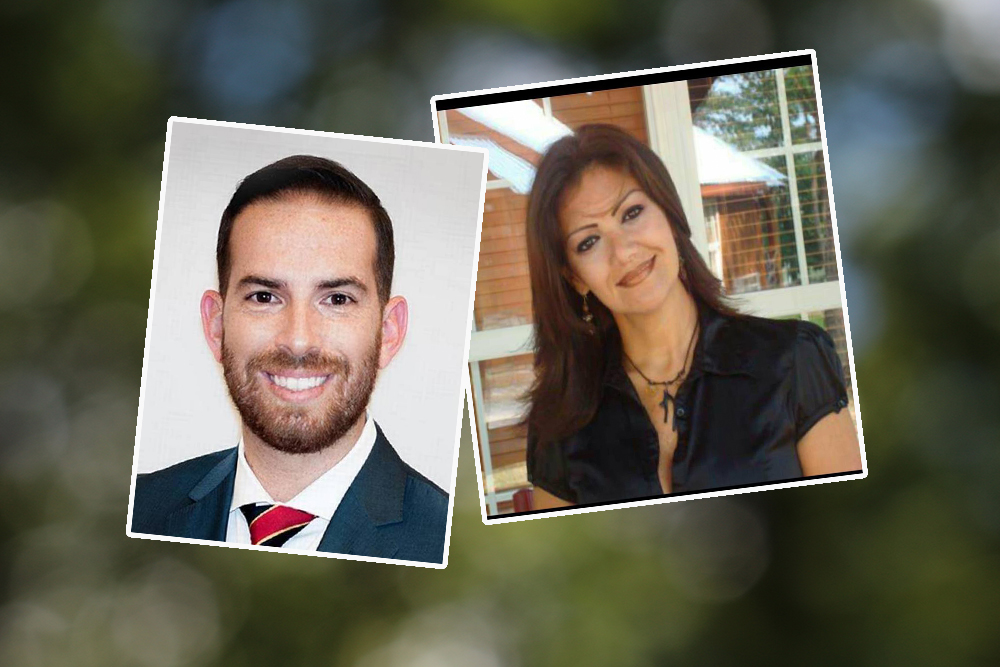 Perez is an attorney and a first-time candidate. While Mayaudón is also a novice legislative candidate in Florida, she had been a former Venezuelan legislator, moving to South Florida seven years ago.

The district, which covers part of southwest Miami-Dade, leans Republican — making a flip to Democrat difficult.

Of those early votes, 14,200 were Republican, versus 10,700 Democrat, according to the Miami-Dade County Supervisor of Elections office. About 5,800 votes were no party affiliated.

The movements in HD 116 and SD 40 were set off by former state Sen. Frank Artiles, who resigned after an alcohol-fueled tirade against two black lawmakers in April, which made national headlines.

Despite his initial defiance, Artiles apologized and stepped down, after it was also revealed his political committee hired a Hooters waitress and Playboy model as “consultants.”

previousLast Call for 9.26.17 – A prime-time read of what’s going down in Florida politics