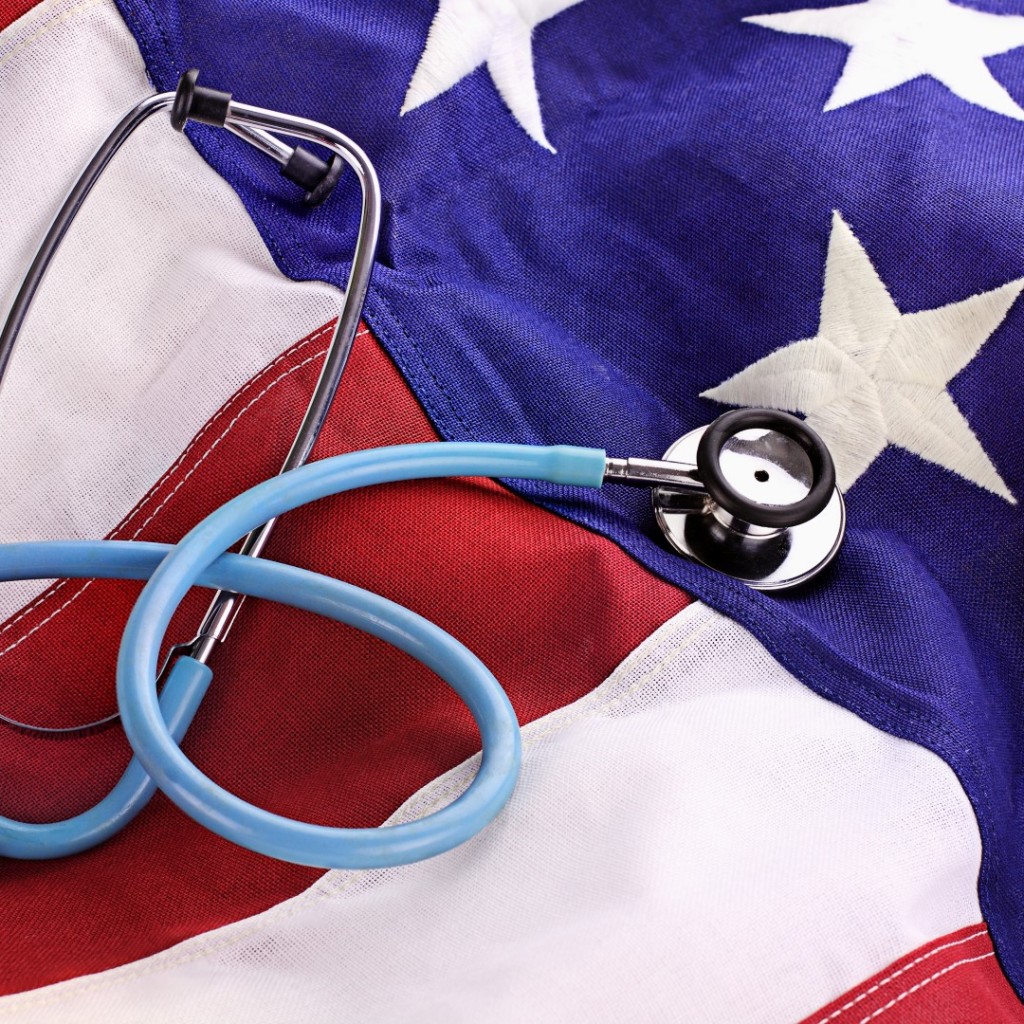 Premiums for health care plans sold on the Affordable Care Act’s federal exchange and outside the exchange will rise an average of 45 percent in Florida this year, according to state officials. However that doesn’t mean consumers will end up spending more money. In fact, they could end up seeing slight decreases.

Florida’s Office of Insurance Regulation released the figures Tuesday for the six health insurers who will sell “Obamacare” plans on the federal marketplace. The news comes as major insurers around the country have pulled out of the market amid dismal profits and growing uncertainty under President Donald Trump‘s administration.

But Florida Blue is offering plans in all 67 counties and is the sole provider in several mostly rural counties, largely in the Panhandle and along the Florida-Georgia border. In highly populated counties like Miami-Dade, Broward and Orange, residents will have several plans to choose from.

All six insurers requested large double-digit rate hikes. The state has the power to negotiate those rates down to a lower price. The lowest increase went to Florida Health Care Plan Inc. with 26.5 percent, and the highest — 71 percent — went to Molina Healthcare of Florida, Inc., according to data from state insurance officials.

Rates can be tricky to understand without context. Last year, for example, the average monthly premium with Florida Blue was $525. This year it jumps to $725. But those figures don’t include subsidies given by the federal government to help consumers pay for their plans. When premiums increase, the subsidies also increase.

“Most consumers with the silver plans will not see an out-of-pocket change, as the federal premium subsidy will also increase to absorb this extra cost,” state insurance officials said in a press release.

According to their data, a family of four earning $53,000, as well as an individual earning $27,000, may see a slight decrease in their out-of-pocket health insurance premium in 2018.

The Sunshine State has led the country in enrollment on the Affordable Care Act exchange with nearly 1.7 million consumers. About 75 percent of those consumers received funds to help pay for their insurance, according to the federal government.

On Twitter and in interviews, Trump has threatened to give Obamacare a nudge by cutting off payments to precipitate a crisis that would force Congress to act. The loss would have a huge effect on insurers who would have to absorb the hit. Earlier this year, Florida Blue warned that its rates would increase by an additional 20 percent on average across the state without the cost-sharing reductions.

Some experts say the Trump administration is responsible for a large share of the rate hikes.

This November marks the first time that enrollment in President Barack Obama’s signature law will begin under Trump, who campaigned on abolishing the law and has repeatedly said it’s in a death spiral. He and congressional Republicans have been unable to deliver on their promise to “repeal and replace” the 2010 health care law.

But Trump recently cut funding for navigators who counsel people about various plans and help them enroll, slashing the navigator budget 40 percent from $62.5 million for 2017, to $36.8 million for next year. Trump is also reducing the funds that pay for advertising during open enrollment. Advertising will be cut from $100 million spent on 2017 sign-ups to $10 million, said Health and Human Services officials.

Because of these cuts in advertising and enrollment assistance, those who end up signing up for coverage are more likely to be people who desperately need the insurance, said John Holahan, an economist with the Urban Institute.

“This will drive up the risk pool, so premiums will go up,” Holahan said.

Meanwhile, under the administration of Republican Gov. Rick Scott, Florida insurance officials are reminding consumers who don’t qualify for funding assistance that they can purchase insurance outside the federal exchange. But those premiums also increased in the market by an average of 18 percent.

In 2013, an unsubsidized plan comparable to an existing silver plan would cost a family of four an average of $7,200, according to the state. In 2018, the average unsubsidized cost for the same family totals $17,000.