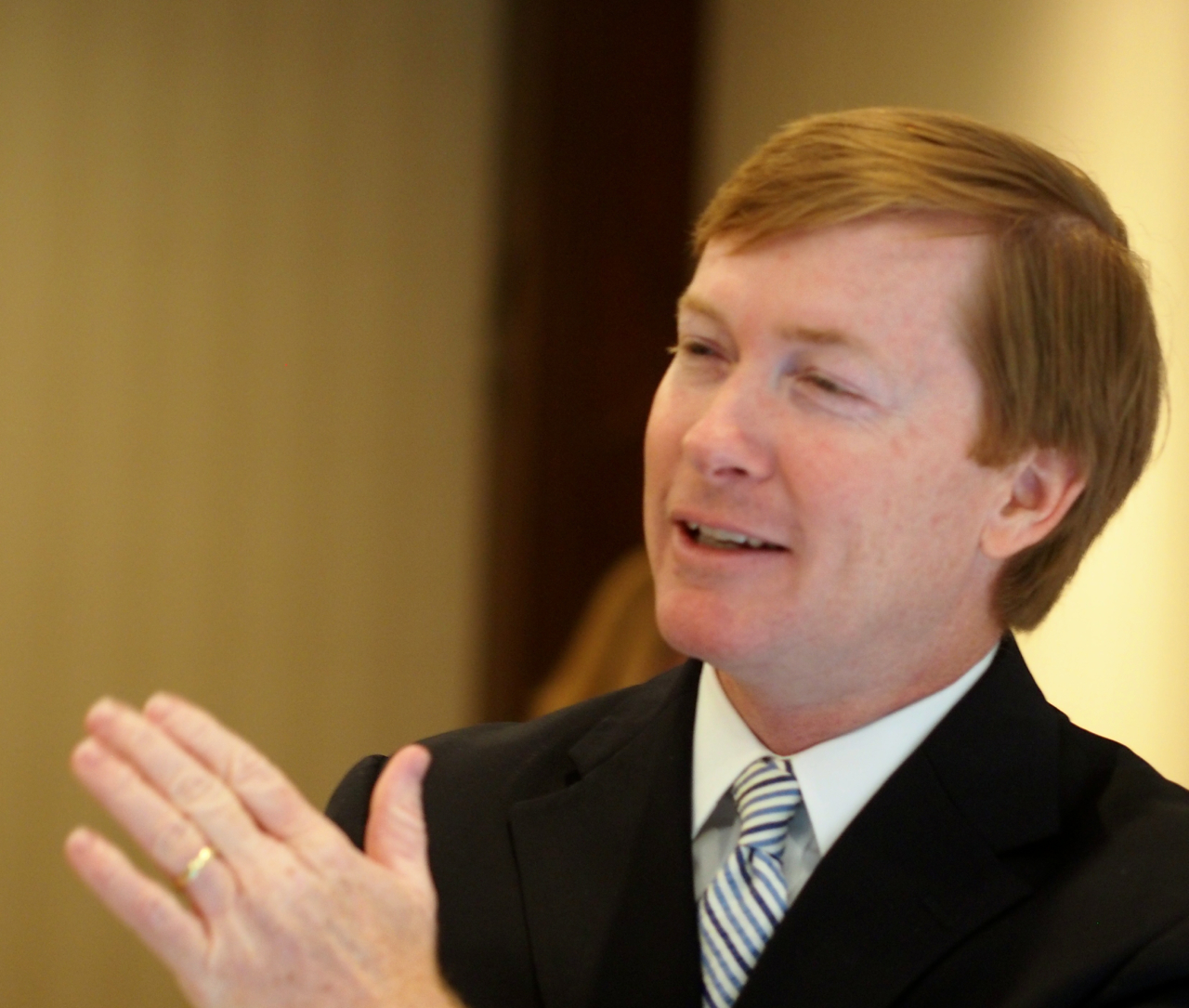 It’s clear that Agriculture Commissioner Adam Putnam has been running a careful race for Florida governor.

And Republican voters like what they are seeing, according to a new poll from the Florida Chamber of Commerce.

Putnam is obliterating the GOP primary field, says the live-dial poll of 256 Republican likely voters conducted Sept. 14 through Sept. 21. The Bartow Republican enjoys the support of 26 percent of respondents, well ahead of U.S. Rep. Ron DeSantis, coming in second at 9 percent.

If there is any silver lining for the single-digit candidates, it’s that more than half of respondents (59 percent)are undecided.

Putnam offers voters the best combination of name identification and favorability of the field, the Chamber poll says.

Though his favorable rating is a relatively modest 24 percent, that is still more than twice his unfavorables (at 11 percent).

Putnam’s aggregate +13 favorable rating (and the fact that 54 percent had heard of him) bodes well, as no other candidate has a similar level of favorability or visibility.hen polled in many head-to-head contests against potential Democratic adversaries, Putnam also prevails.

Expect Putnam to continue what he is doing, given that no Republicans are even close to him right now and his support in a general election is consistent, no matter which opponent he faces.

previousSteve Schale: Last night was a BFD for Florida Democrats