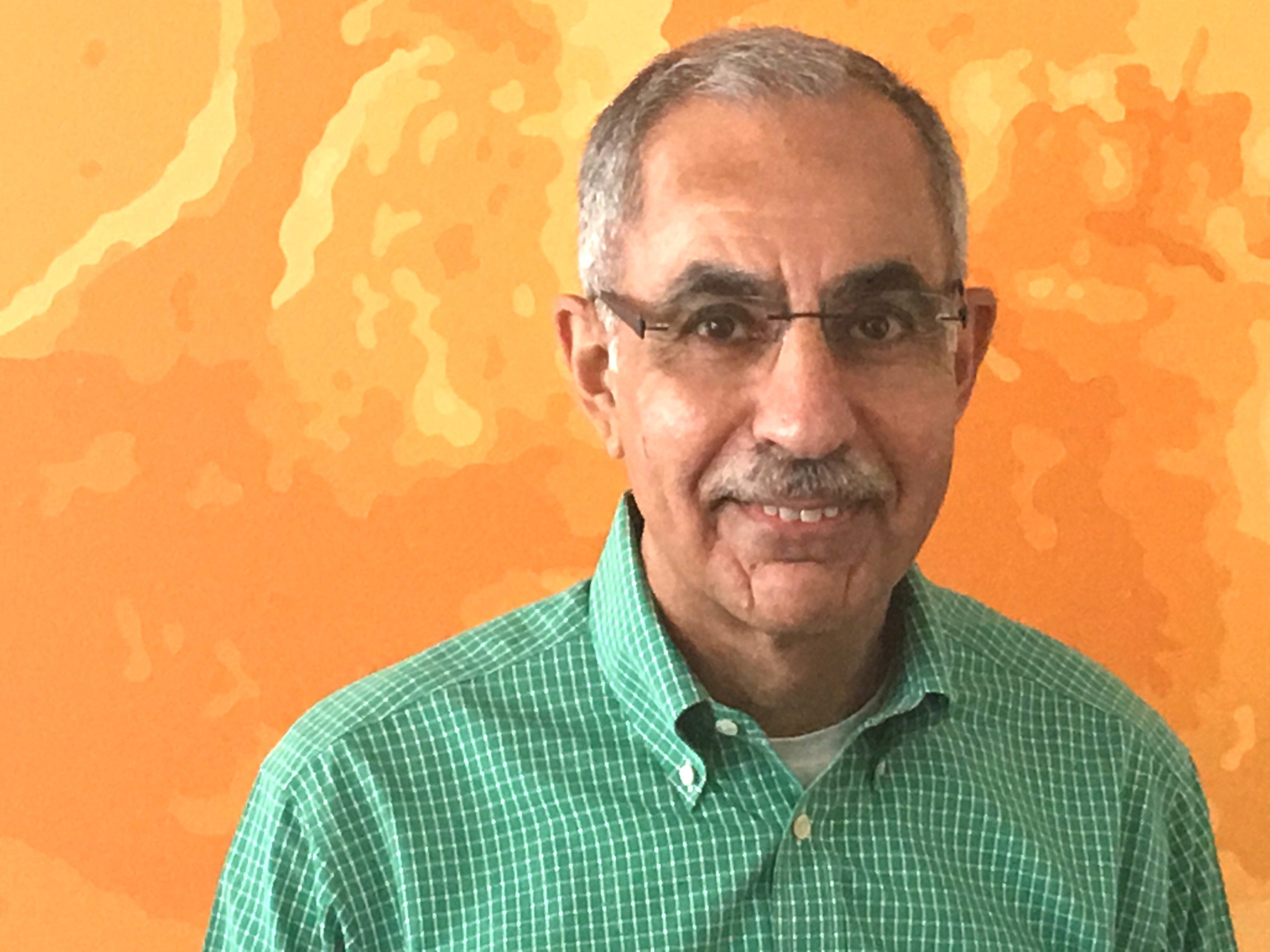 Salem, a 61 year old Jacksonville native, hasn’t done a lot of interviews regarding the campaign. Instead, what he has done is quietly build an infrastructure.

Salem’s fundraising is on point; just over $100,000 cash on hand, a number comparable to what Bishop had during his 2015 campaign.

Perhaps more significantly, though; even before beginning fundraising, Salem met with people throughout the community — 140 meetings, starting in February 2016.

He wanted to make sure he had support, he said, and when he “felt comfortable,” he launched the campaign formally a year later.

Salem had been considering a Council run since 1991 — ironically enough, the year that termed-out John Crescimbeni first ran for Council. However, with three small children at home, he decided it wasn’t the right time.

He had gotten some advice: “Get involved in the community,” he was told, “and maybe some potential opportunities will come.”

And sure enough, they did: he was a CPAC chair twice; a four-time chair of the Jacksonville Sports and Entertainment Board.

Salem, who has owned a home in Arlington since 1983, could have run for a district seat; however, he deliberately sought out an At-Large race, as he is interested in “big policy issues.”

And on some of those policy issues, Salem differs from opponent Bill Bishop.

One such issue: 2016’s municipal pension reform push, which saw 65 percent of voters choose an extension of a current sales tax to address the unfunded pension liability, in exchange for new city hires moving to defined contribution plans.

The City Council voted unanimously for pension reform, yet Bill Bishop was an exception.

“I was an advocate,” Salem said of the Curry plan. “Bill was against it.”

Salem wondered if Bishop had an alternative plan. He did not.

“I never saw a reasonable proposal [from Bishop],” Salem said.

As well, given that Bishop declared his intentions to run again for Mayor after the 2015 race, Salem wondered why Bishop had deviated from that confident declaration.

“[Bishop] decided to run for Council for reasons that were unclear to me,” Salem said.

In what has to be seen as an irony, Bishop may not be running for Mayor again — but he will get a second chance at Mayor Curry’s political team, as Tim Baker and Brian Hughes are running Salem’s campaign also.

In terms of the parlous current relationship between the Mayor’s Office and certain members of the Council, Salem’s evaluation is interesting.

“It’s not a good environment for the Council right now,” Salem said. “I hate to see the two branches of government in this situation.”

Salem professed an affinity for the Curry agenda.

The candidate wants more police officers: “Public safety is the number one issue to me,” Salem said. “No one should go to bed fearing for their life.”

He also is enthusiastic about restructuring the city’s youth services via the Kids Hope Alliance, which the Council passed this week.

Salem also is not in favor of a tax hike of any sort; his belief is that pension reform freed up capital.