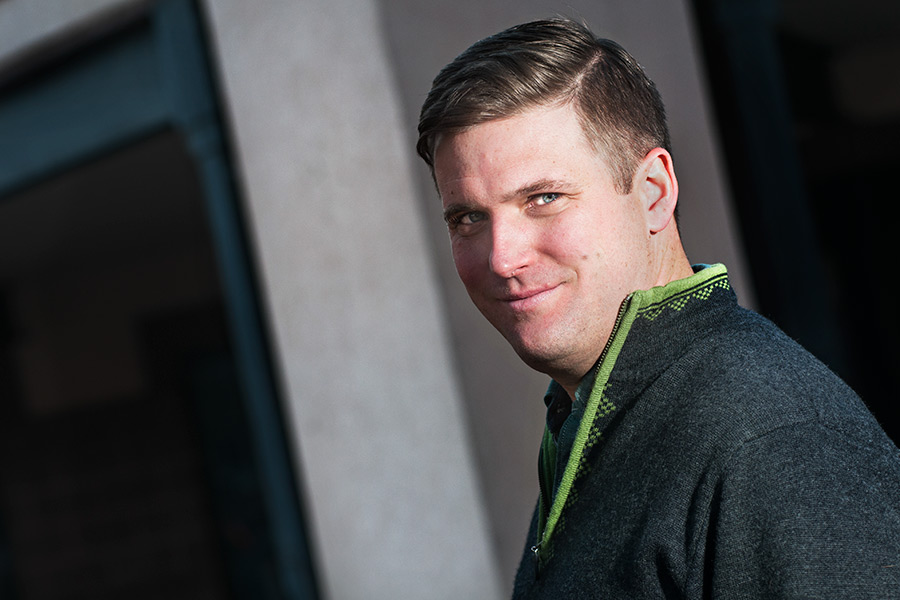 Citing past clashes and protests, Gov. Rick Scott on Monday declared a state of emergency in advance of a speech white nationalist Richard Spencer is scheduled to give at the University of Florida.

The state’s Republican governor warned in an executive order Monday that a “threat of a potential emergency is imminent” in Alachua County, in north Florida. Spencer is slated to speak at the campus on Thursday and his pending appearance has already sparked protests in the university town.

Spencer participated in a white nationalist rally in Charlottesville, Virginia, that led to deadly violence in August.

Scott’s executive order will allow local law-enforcement authorities to partner with state and other law-enforcement agencies to provide security for the event. The university has already said it expects to spend $500,000 on security.

The governor is also activating the Florida National Guard to help with security if it is needed. Scott said he declared the emergency after discussing Spencer’s speech with Alachua County Sheriff Sadie Darnell.

“We live in a country where everyone has the right to voice their opinion, however, we have zero tolerance for violence and public safety is always our number one priority,” Scott said in a statement. “This executive order is an additional step to ensure that the University of Florida and the entire community is prepared so everyone can stay safe.”

Spencer said the emergency declaration was “flattering” but “most likely overkill.”

“I’m not a hurricane or an invading army, at least not literally,” he said during a telephone interview Monday.

However, Spencer expressed concern that the emergency declaration could be used as a pretext for blocking his speech. He noted that Virginia Gov. Terry McAuliffe had declared a state of emergency on the day of the Charlottesville rally before Spencer and others could speak.

“That was basically a means for suppressing the rally,” Spencer claimed.

When he issued the declaration, McAuliffe had said via his Twitter account that he did it in order “to aid state response to violence” at the Charlottesville rally.

University of Florida officials said it was the violence in Virginia that led them to reject a request from Spencer and his National Policy Institute, a white nationalist think tank, to allow him to speak in September. After they threatened to sue, school officials said they would try to accommodate Spencer if he renewed his request for a different date.

University of Florida President Kent Fuchs earlier this month asked students to stay away from the campus event. He wrote in an email that Spencer and his group seek only “to provoke a reaction.”

Darnell said Scott’s executive order was not intended to “alarm anyone,” but to make sure that her office has the “resources and equipment to help us prepare for violence or widespread property damage.” Darnell said currently they are expecting both protesters and counterprotesters to show up in connection to Spencer’s appearance.

previousLast Call for 10.16.17 – A prime-time read of what's going down in Florida politics

nextAs for curfews, Bob Gualtieri says he is not a fan