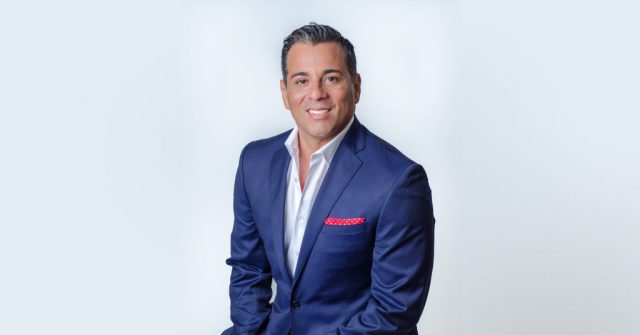 Conservative blogger Javier Manjarres, who is still mulling a run in Florida’s 22nd Congressional District, and a political committee with ties to his prospective run brought in about $89,000 through the end of September.

America First Agenda started up in April and through the end of the third quarter had raised $88,706, with $13,458 of that money in the bank at the end of the reporting period.

Most of that income isn’t itemized, which the Federal Elections Commission allows for contributions of $200 or less, including multiple contributions by one donor.

Only a couple dozen itemized contributions are viewable for the committee, the largest of which was a $2,500 check from Janet Haeger of Arizona. Florida-based Minimally Invasive Surgery PA gave $1,000, as did Tatnall Hillman of Colorado, with the remaining contributions clocking in between $250 and $500.

Manjarres, who runs The Shark Tank blog and is a contributor to Breitbart News, said over the summer he was mulling a run in CD 22, which has a sizeable Democratic lean.

The potential congressional bid is viewed by some as an attempt to bury headlines about the his rap sheet – including an arrest for attempted murder last year – as well as a way to drum up direct mail business. The committee’s expense report does indeed include plenty of mailer-related payouts.

Virginia-based company Direct Mail Fundraising, LLC, got by far the biggest payday from the PAC, with more than $34,000 heading to the company for mailers and postage.

Printing and mail shop Colortree Group, another Virginia company, took in nearly $11,000 for advertising, while HSP Direct took in $7,000 for design work. In all, the committee spent $75,248 from inception through the end of the third quarter.