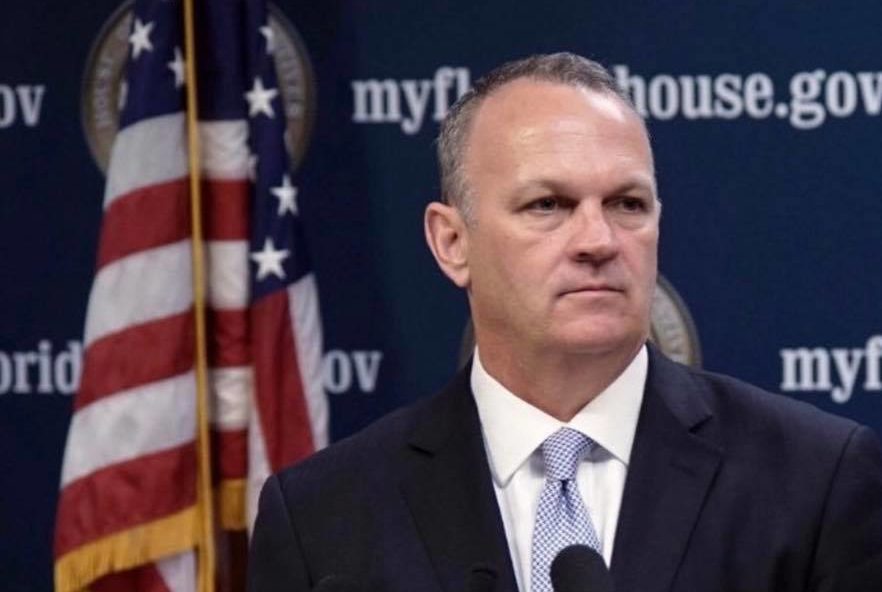 House Speaker Richard Corcoran has opened the next front in his personal war for transparency, moving legislation that would bar companies seeking to do business with the state from hiding information behind claims of “trade secrets.”

A pair of bills (HB 459, HB 461) was filed Thursday by Rep. Ralph Massullo, a Republican representing Citrus and Hernando counties. The bills together redefine “trade secrets” and claim to broaden access to Florida’s public records.

One provides for public financial information to include “money paid, any payment structure or plan, expenditures, incentives, fees, or penalties,” and the other brings changes to Florida’s public records law, including a detailed legal process for obtaining public records that are classified as trade secrets by enabling circuit courts to decide what gets disclosed.

Caldwell said one of the bills would repeal roughly 75 “variant” definitions of the term “trade secret,” while the other clarifies the term as “essentially, the things that we all classically understand as trade secrets – the formula for Coca-Cola (and) the recipe for KFC chicken.”

VISIT FLORIDA, other tourism agencies and vendors have argued that their deals are trade secrets. The legislation would make trade secrets not include contracts between public and private entities, making the agencies’ defense impotent.

If passed, the laws would be a big win in Corcoran’s prolific battle against state agencies.

He publicly criticized VISIT FLORIDA last year for spending $1.25 million to sponsor a London soccer club and giving $1 million to rapper Pitbull to promote the state on social media.

During the 2017 Legislative Session, Corcoran went as far as proposing to shut down VISIT FLORIDA and Enterprise Florida, the state’s jobs incentives and economic development agency.

In August, Corcoran sent a letter to 12 tourism agencies demanding more transparency and accountability in the use of taxpayer dollars. He reiterated this ideological sentiment during the press conference.

“Our impetus was, if you spend one dollar of taxpayer money—one dollar—then you don’t have a ‘trade secret,’ ” Corcoran told reporters.

Robert Skrob, executive director of the Florida Association of Destination Marketing Organizations, a collective voice for the state’s tourism agencies, said the bills would only add more “bureaucracy and redundancy,” and that the “current structure is working.”

He instead proposed more dialogue between his association and lawmakers: “If there are ways to further strengthen accountability, we welcome the opportunity,” he said, mentioning “the 1.4 million Floridians whose livelihoods depend on tourism.”

That approach could be a non-starter with Corcoran, whose new website includes the slogan: “Less talk. More action.”