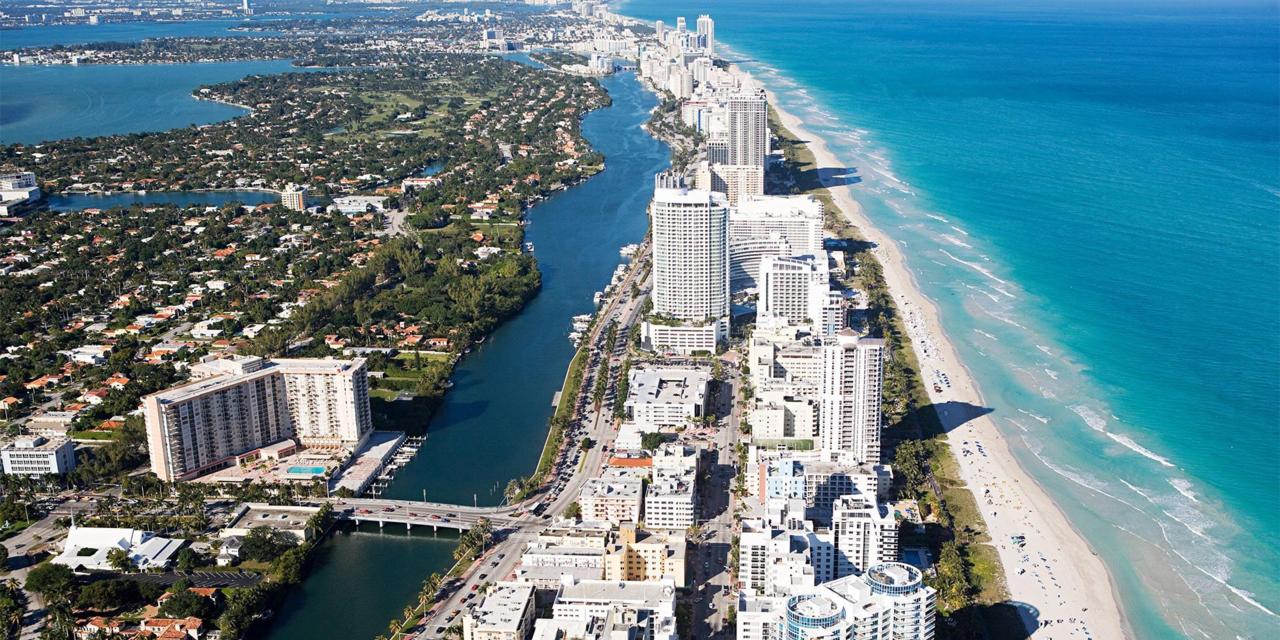 Miami is leading the list of American cities with the fastest-growing incomes over the past year.

But the average income is substantially higher in Tampa, which ranks third in the survey published by SmartAsset, a New York City-based personal finance technology company.

The average income for a household in Miami rose 16 percent last year, the highest in the study. However, that rise still only averages out to $34,900 annually, far below the U.S. average of $57,000.

Sandwiched in between the two major Florida metropolis’ was Oakland, where an average household income grew from $58,800 to $68,000. That’s an increase of 15.7 percent. However, that average still makes it tough to live in the city across from San Francisco; An average home rental in Oakland costs $1,300, according to SmartAsset. (That’s a number much lower than what has generally been reported. Apartment listing site Abodo shows the average Oakland rent at over $2,000; other sources list it even higher.)

Rounding out the Top 10: