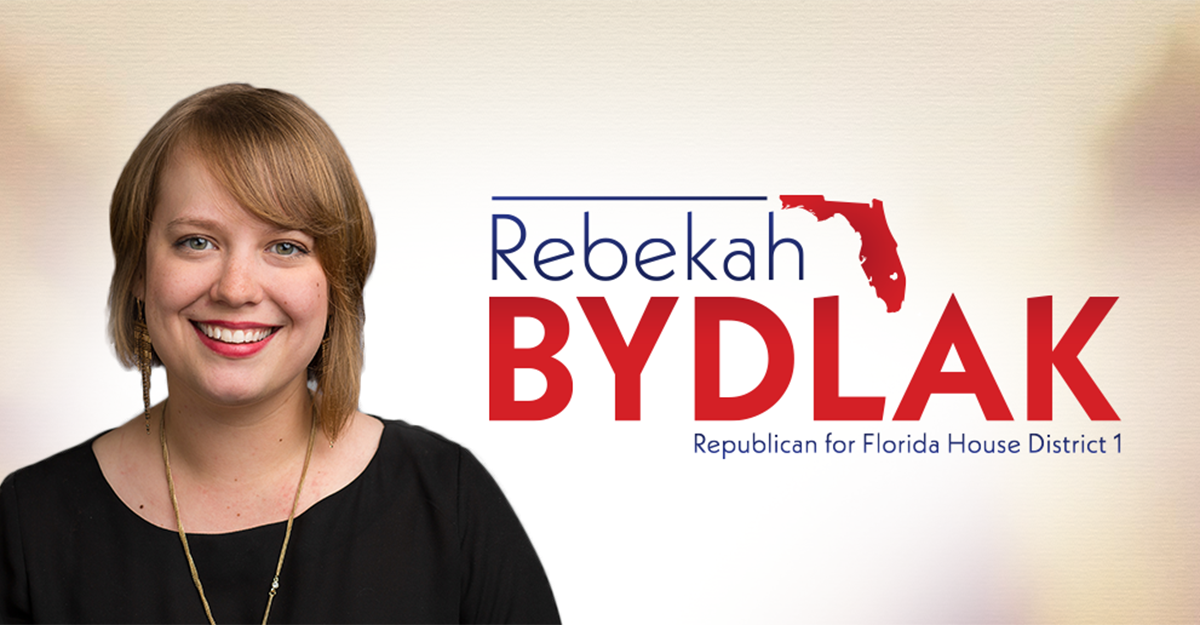 Hill gave up his HD 2 seat in 2016 to run for Florida Senate, but lost to then-Rep. Doug Broxson in the primary. Despite current HD 2 Rep. Frank White opting to run for Attorney General rather than re-election, Hill held in the HD 1 race.

While still far behind Bydlak, Hill has surpassed Vikki Garrett, the lone Democrat in the race. After tacking on $3,400 last month she has $9,133 on hand.

The seat is among the most heavily Republican in the state. Ingram went virtually unopposed in 2012 and 2016, and in 2014 defeated Democrat Gloria Robertson-Wiggins with nearly 70 percent of the vote.

previousJohn Morgan: Set your watch to first quarter of 2018