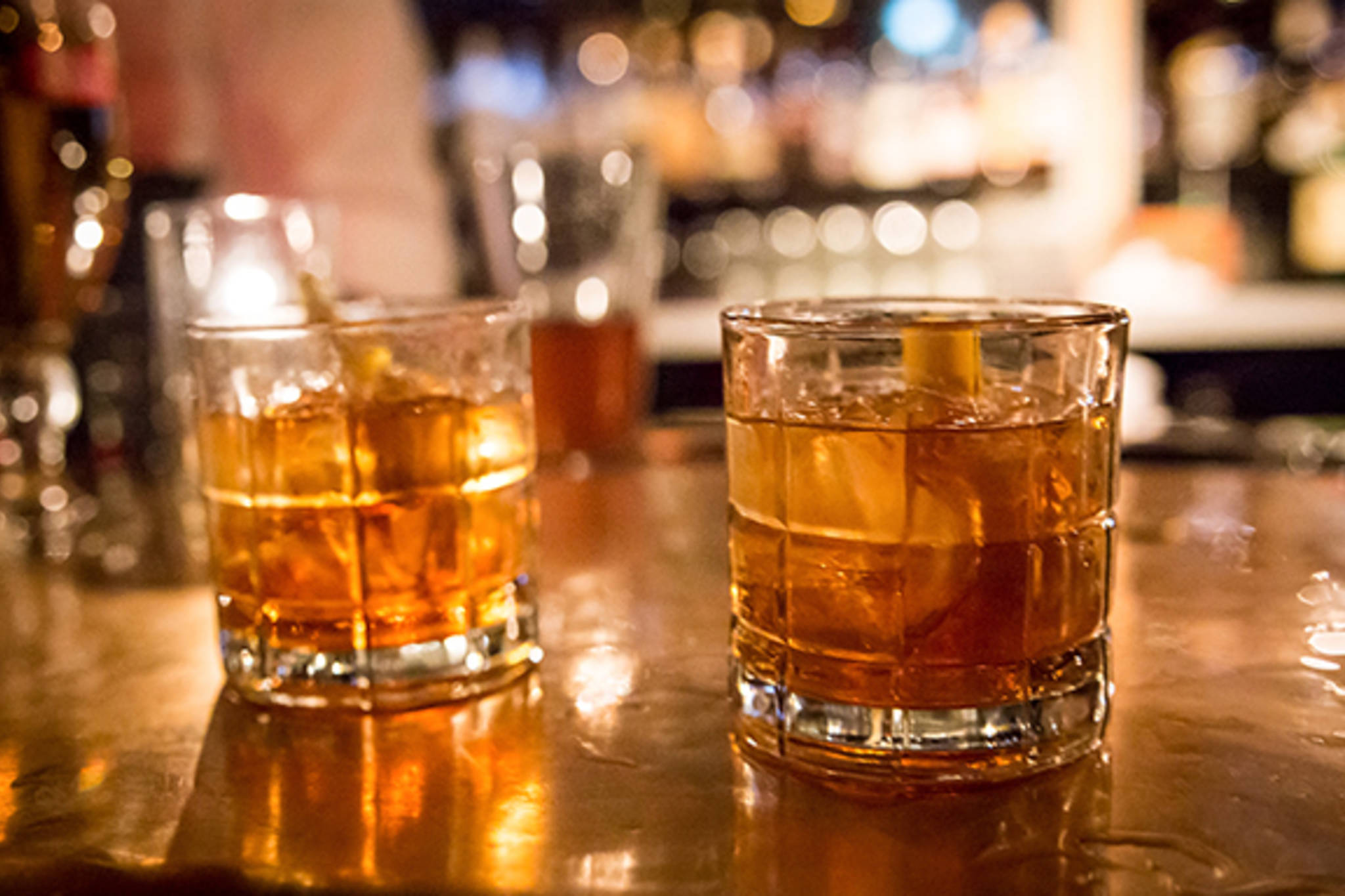 “I haven’t spoken to her about it,” he told Florida Politics in a hall of the Senate Office Building Tuesday. “I get the sense she is not trying to get out in front on any of these proposals.”

Both are members of the Constitution Revision Commission (CRC), which convenes every 20 years to review and propose changes to the state’s governing document. Its committees are meeting this week in Tallahassee.

Lee’s proposal would phase out live racing over three years, starting in 2019-20. It has not yet been heard in committee.

Bondi — a Tampa Republican who regularly brings shelter dogs to state Cabinet meetings to get them adopted—has declined to say whether she would support the ban.

“As a member of the commission, I look forward to reviewing the more than one hundred proposals that have been filed,” Bondi said in a statement.

“Murky waters: Chartering the wrong boat can have tragic consequences” via Sara DiNatale of the Tampa Bay Times 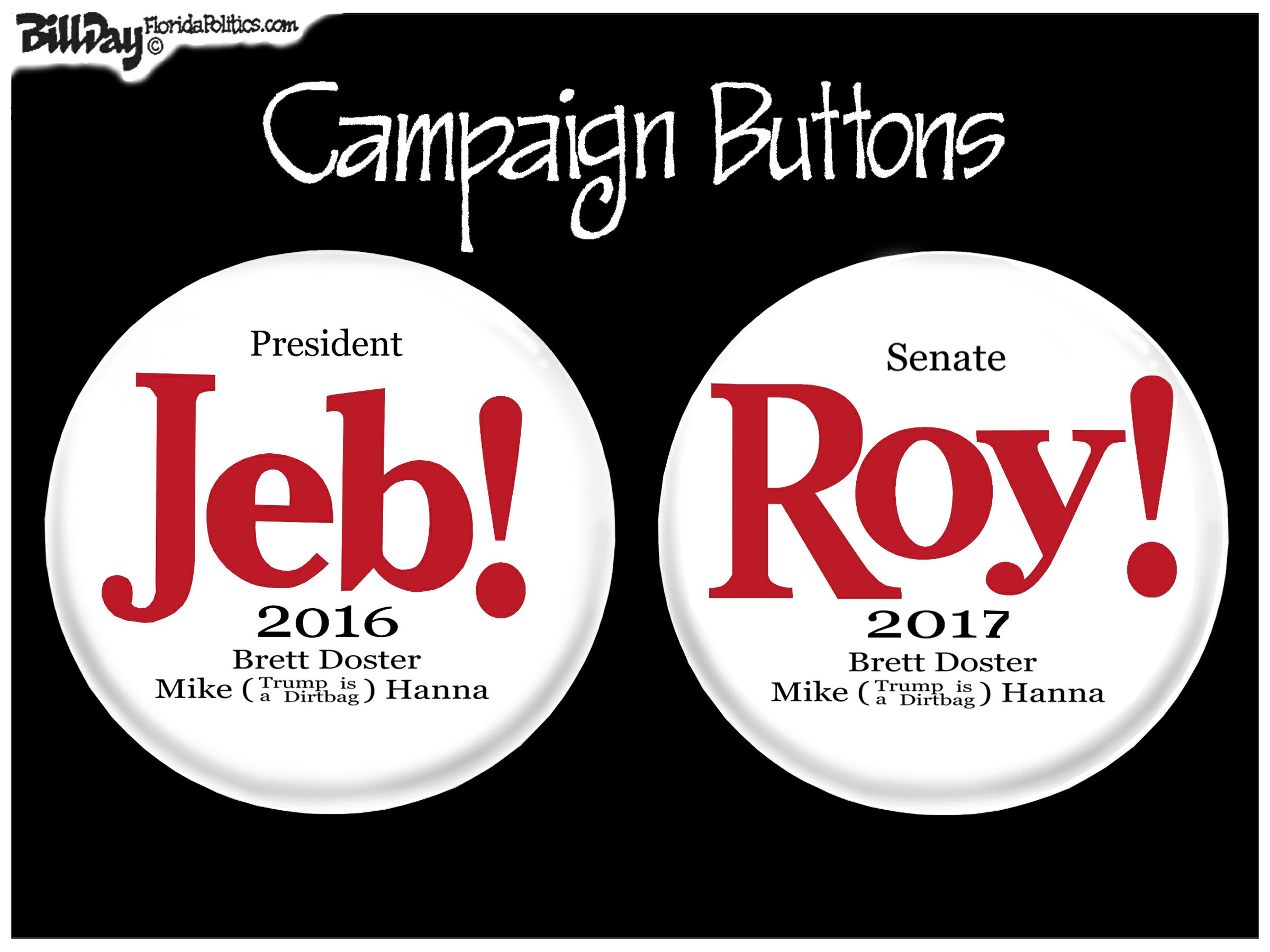 The Ethics and Elections Committee of the Florida Constitution Revision Commission will take up a series of proposals. That’s at 8 a.m., 110 Senate Office Building, the Capitol.

The Legislative Committee of the Florida Constitution Revision Commission will consider proposals, including one that would require legislative candidates to live in their districts at the time of qualifying to run. That’s at 8 a.m., 301 Senate Office Building, the Capitol.

The Local Government Committee of the Florida Constitution Revision Commission will take up a proposal to make it harder for the Legislature to restrict the power of local governments. That’s at 8:30 a.m., 401 Senate Office Building, the Capitol.

The Declaration of Rights Committee of the Florida Constitution Revision Commission will consider a proposal to eliminate a prohibition on state money going to help churches or other religious organizations. That’s at 1 p.m., 110 Senate Office Building, the Capitol.

The Rules and Administration Committee of the Florida Constitution Revision Commission will discuss scheduling issues. That’s at 5:15 p.m., 401 Senate Office Building, the Capitol.