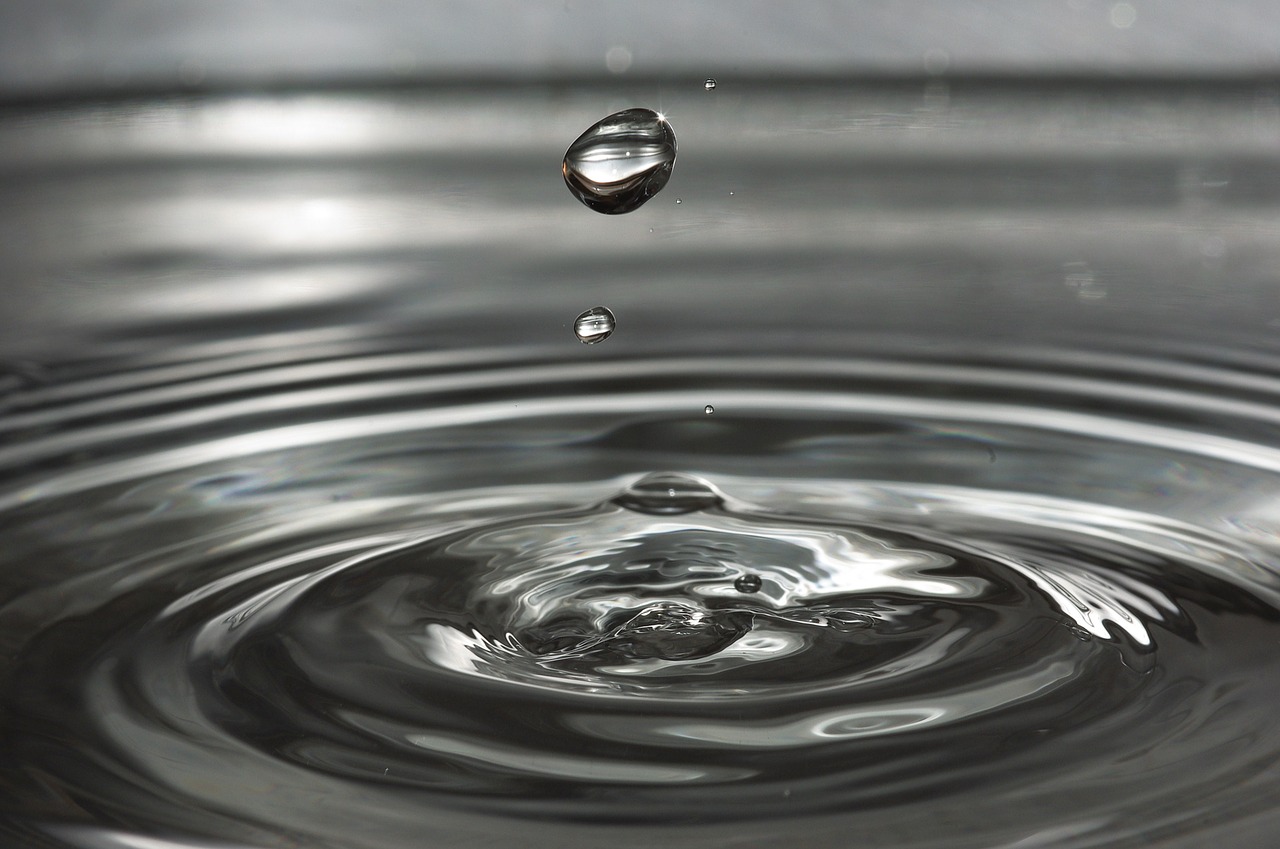 Associated Industries in Florida is preparing for a legal fight to stop a proposed Florida Constitutional amendment, charging that the proposal declaring the right to a “clean and healthful environment” is “dangerously vague.”

The 37-member commission, which meets every 20 years, reviews proposed constitutional amendments for the 2018 ballot.

Proposal 23 would add to the Florida Constitution the paragraph:

“The natural resources of the state are the legacy of present and future generations. Every person has a right to a clean and healthful environment, including clean air and water; control of pollution; and the conservation and restoration of the natural, scenic, historic, and aesthetic values of the environment as provided by law. Any person may enforce this right against any party, public or private, subject to reasonable limitations, as provided by law.”

In a news release Tuesday, the Associated Industries of Florida declared such an amendment would “provide any person, not just Floridians, the ability to litigate ‘against any party, public or private.'”

Associated Industries, in a proactive effort, contends the language in the proposal by Thurlow-Lippisch — an appointee of Senate President Joe Negron, a fellow Martin County resident — would “unleash unwarranted litigation” that would drive up business costs.

“The language is extremely vague and would be open to a wide interpretation from Florida’s legal system, creating mass uncertainty and threatening to upend the work of manufacturers, small businesses, governments and many others across the state,” AIF declared in its news release. “Challenges could be brought against any government entity, business or private citizen, even if they are in full compliance with existing laws or the terms and conditions of existing, valid permits. This amendment circumvents existing avenues to address concerns over air and water quality and instead encourages frivolous lawsuits, which would inevitably drive up business costs and threaten future economic development and expansion in Florida.”

The Gunster firm, which has a long history of representing U.S. Sugar, once employed Negron. Negron left the firm this year to avoid a possible conflict of interest as he pushed for construction of a reservoir south of Lake Okeechobee.

“CRC Proposal 23 would no doubt cause more harm than good to our state. This vague amendment would effectively replace the comprehensive and well thought out the regulatory system we have in place today with a piecemeal approach that is decided on a case-by-case basis by the courts,” AIF President and Chief Executive Officer Tom Feeney stated in the release.

Writing in a blog Nov. 8, five days after filing the proposal, Thurlow-Lippisch argued that existing language in the state Constitution is “vague” and that Florida statutes give environmental permit-holders standing over citizens.

“So a citizen is not at liberty to sue if a polluting entity is causing environmental destruction that is acting or conducting operations pursuant to a currently valid permit protected by a state agency,” she wrote. “And if someone attempts to sue anyway, they have no real standing in a Florida court of law.”

Thurlow-Lippisch pointed to a sinkhole that opened last year at a Mosaic phosphate plant in Polk County and years of U.S. Army Corps of Engineers, and South Florida Water Management District discharges of water from Lake Okeechobee into the St. Lucie Estuary, which flows around her community.

“What if, is now reality. Yes, permit holders should be `protected,’ nonetheless, having a valid permit should not be a right to infringe on the health, safety, and welfare of Florida citizens,” Thurlow-Lippisch wrote. “Florida citizens and their environment co-exist. When necessary, citizens should have the right to fight for a clean and healthy environment.”

Thurlow-Lippisch is a former Sewall’s Point commissioner who also wants voters next year to add an elected commissioner of environmental protection to the state Cabinet.

The proposal under fire by AIF is scheduled to go before the commission’s Judicial Committee on Nov. 28. If it is approved, the next step would be the General Provisions Committee.

Material from the News Service of Florida was included in this post. Republished with permission.