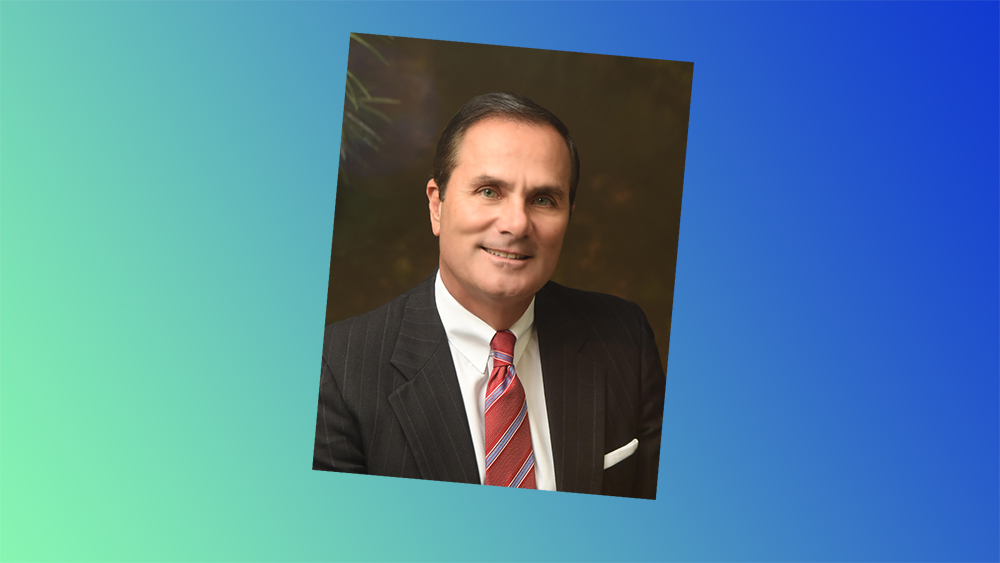 Mike Caruso, an accountant, opened his campaign account Nov. 16 and announced his bid with a Wednesday news release.

“I am excited to give back to the community that has, so often, given much to me and my family,” Caruso said. “Real, experienced, community-based leadership is needed in Tallahassee more now than ever.”

Caruso is currently serving on the Delray Beach Police Advisory Board and the West Atlantic Redevelopment Coalition Board, were he additionally co-chairs the WARC Economic Committee. He is also the president of the Villas of Ocean Crest Homeowners Association and Atlantic Grove Condominium Association.

The George Washington University alumnus started his professional career with the KPMG and Grant Thornton International accounting firms before moving to South Florida to start his own firm in 1987.

Caruso joins Matt Spritz in the Republican Primary for HD 89. Spritz filed in June and has had some success grabbing endorsements and raising money for his campaign, which had about $90,000 on hand heading into November, including $40,000 in loans.

Also running for the seat are Democrats Ryan Rossi and James Bonfiglio. Bonfiglio filed in the beginning of October and has about $22,000 in his campaign account, mostly through loans. Rossi filed in May and has raised just under $7,000 to date, with $3,000 on hand.

Despite the close margins, Hager went unopposed on Election Day last year due to his opponent failing to qualify. In both the 2012 and 2014 elections, the Delray Beach insurance expert beat his Democratic challengers by 5 points.