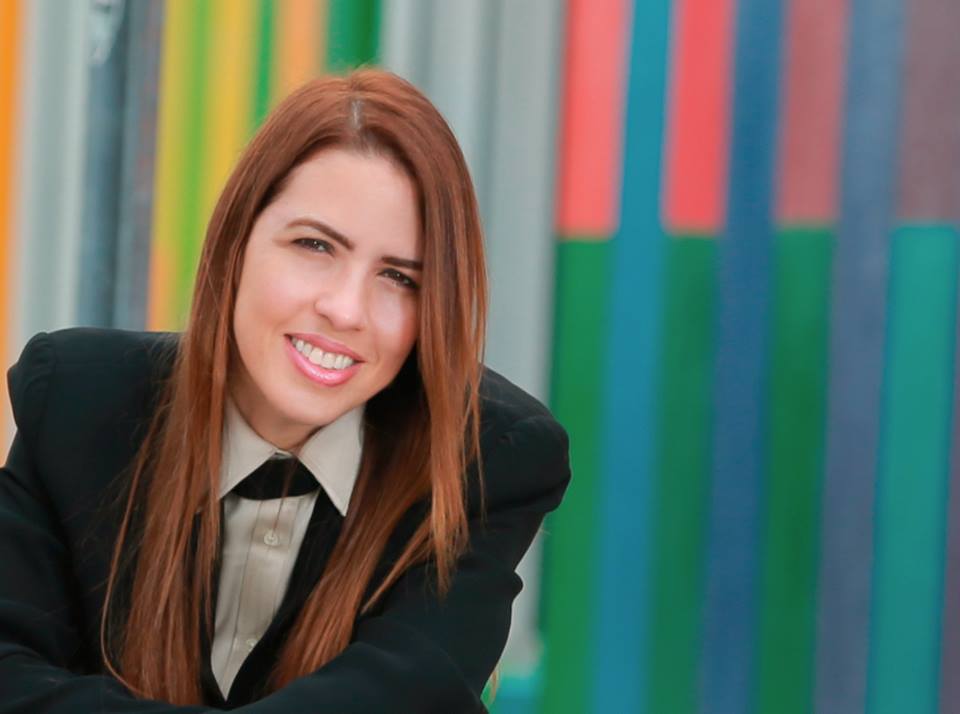 One of the top Republican candidates running to replace retiring U.S. Rep. Ileana Ros-Lehtinen in Florida’s 27th Congressional District withdrew from the race earlier this week, leaving two GOP candidates and a slew of Democrats in the mix for 2018.

Raquel Regalado’s exit from the race was first reported by the Miami Herald, which received a letter from the candidate Wednesday explaining her decision to bow out of the race.

“I was a nonpartisan School Board member for more than six years. Some of my former constituents were shocked to learn my party affiliation given my ardent defense of public education, pro-labor platform, and commitment to social services,” she wrote. “In the months that followed, I repeatedly explained that I am and have always been a fiscal conservative and a moderate. And while well received by most, it was somewhat concerning to see how some reacted to the terms moderate, progressive or socially responsible Republican.”

Regalado went on to express her disenchantment with the political climate in 2018, saying she was “saddened that the first words that come to mind when we think of our national government is ineffective and circuslike.”

“As the granddaughter of political prisoner who spent two decades in prison and the daughter of a Peter Pan who was sent to this country as a child seeking freedom and who dedicated more than two decades to public service, the current political climate and the level of disrespect and disregard for the values that our nation is founded on is disheartening — on both sides of the aisle,” she wrote.

Barreiro is far ahead of his primary opponent in fundraising with $218,000 raised and $187,050 on hand as of the end of the third quarter. Rodriguez-Aguilera had reported just under $5,000 raised and $4,681 on hand through the same date.

More than a half-dozen Democrats are also running for the seat, which Hillary Clinton carried by 20 points despite sending Ros-Lehtinen, a Republican, back to congress for another term.

Among them are state Sen. Jose Javier Rodriguez, state Rep. David Richardson, Mary Barzee Flores and Matthew Hagman, each of whom have campaign accounts with well more than a couple hundred thousand dollars on hand.