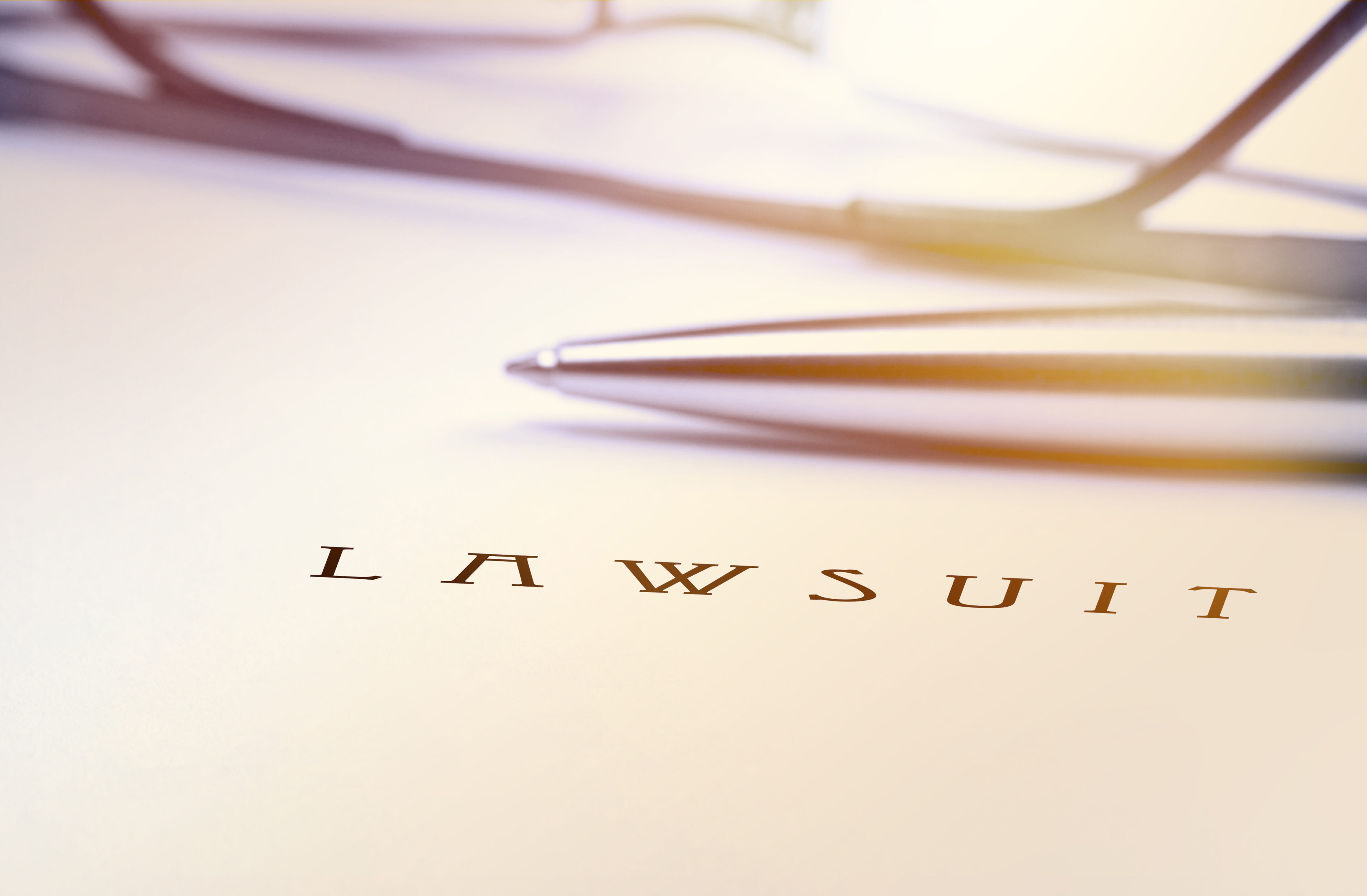 Florida takes the top spot among the states in more than a few lists, but it earned a “distinction” from the American Tort Reform Association which said the Sunshine State was the No. 1 “Judicial Hellhole” in the country.

Florida was one of eight states or judicial districts getting a write up in 2017-2018 Judicial Hellholes, earning the top spot in the ring of dishonor alongside courts in California, St. Louis, New York City, Philadelphia, New Jersey, Illinois and Louisiana.

“The Florida Supreme Court’s liability-expanding decisions and barely contained contempt for the lawmaking authority of legislators and the governor has repeatedly led to its inclusion in this report. And though the high court’s plaintiff-friendly majority this year shrunk from 5-2 to 4-3, a hushed discus­sion between two majority justices recently caught by an open microphone suggests that this majority is as partisan as ever and brazenly determined to influence the judicial selection process as three like-minded col­leagues face mandatory retirement in early 2019,” the report said.

“Meanwhile, an aggressive personal injury bar’s fraudulent and abusive practices in South Florida and elsewhere have also tarnished the state’s reputation. Encouragingly, at least some plaintiffs’ lawyers who’ve crossed the line are being held accountable, either with stiff court sanctions or criminal prosecutions. But with the help of some lawmakers, too many are still get­ting away with too much, and for the first time in this report’s 16-year history, enough shade has been cast on the Sunshine State to rank it as the nation’s worst Judicial Hellhole.”

The 2017-2018 report is the first in the 16-year history of the “Judicial Hellholes” series to name Florida the worst.

The report cites Justice C. Alan Lawson replacing retired Justice James E.C. Perry as a move in the right direction, but the report blasted the court for allowing Perry to help decide cases he had started to hear before his retirement date.

The ATRA cited a memo from Edward Whelan of the Ethics and Public Policy Center in calling that practice “contrary to the Florida Constitution.”

“It’s one thing to decide already-argued cases without the new member. It’s quite another thing to allow the retired justice to displace the new member in those cases. This elementary distinction seems to have escaped the Florida Supreme Court,” the snippet from Whelan said.

The report also blasted Florida Supreme Court rulings in medical liability cases that it said are detrimental to both patients and healthcare providers, while also making it more difficult to solve disputes disputes without litigation. It also warned that Florida attorneys are bracing for the court’s anticipated rejection of higher standards for expert testimony used in all federal and most state courts.

The Florida Chamber of Commerce pointed to the report as vindication for what it has been saying all along – that Florida’s legal system is one of the worst out there.

“Lawsuit abuse in Florida is an increasingly serious and expensive problem, and it just keeps getting worse. On average, it translates into a $3,400 ‘tax’ for Florida’s families each year, due to increased lawsuit abuse costs,” said Florida Chamber President and CEO Mark Wilson.

previousDuval Democrats turn to Lisa King as their next leader