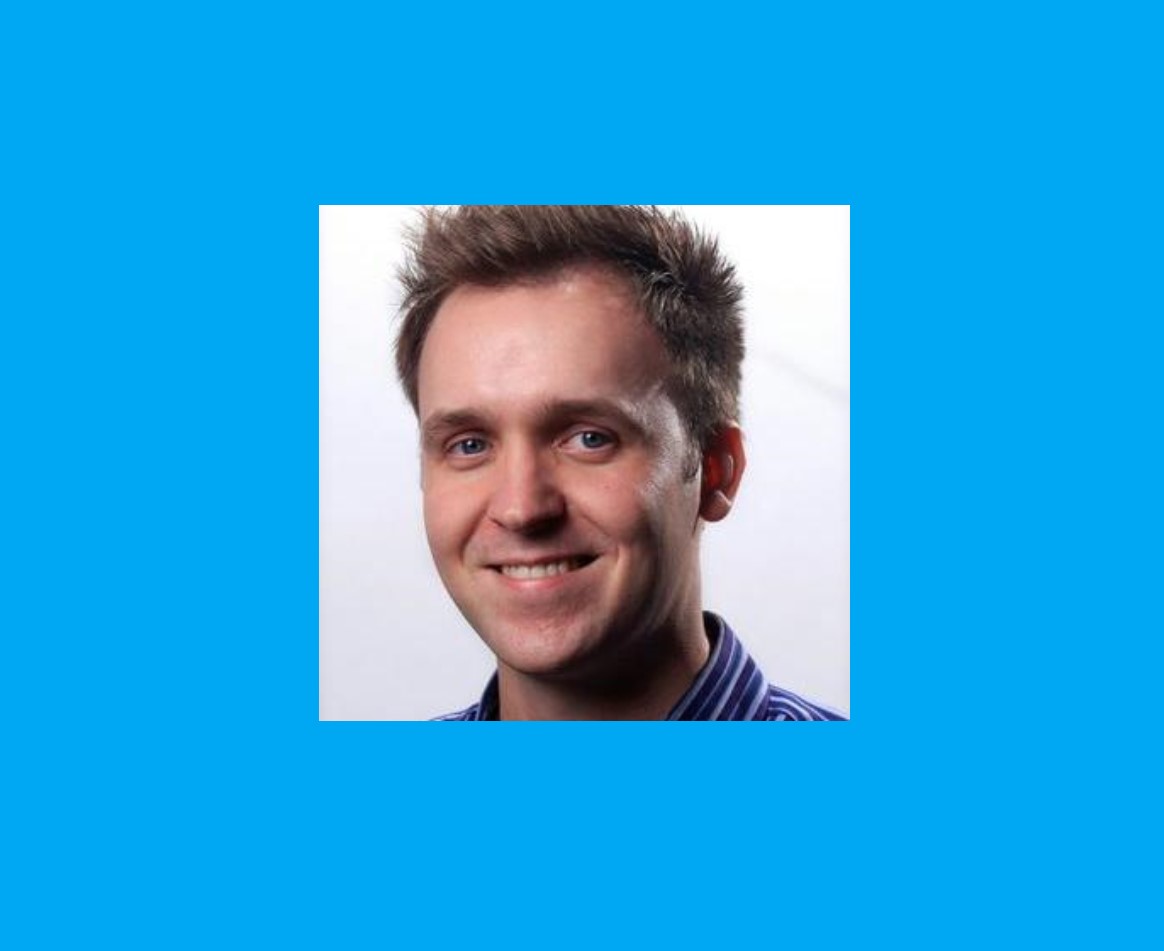 Mower started the job last week and will cover state government and the Legislature, just in time for Session which starts Jan. 9.

“I’m really happy to be here during a pretty exciting time in the Capital,” Mower said. “It’s an honor to work for the Times/Herald bureau.”

Mower will fill the position left vacant by Jeremy Wallace, who left the Times/Herald bureau last year for a job at the Houston Chronicle. Mower is one of three new reporters to join the five-person Tallahassee bureau. Elizabeth Koh and Emily Mahoney have start dates early this month.

During his four years at the Post, Mower led several investigations. That included the “Gaming the Lottery” series which exposed flaws in the state’s lottery system. After analyzing state data, he found that some store owners likely kept winning tickets for themselves, defrauding customers.

Before joining the Post, he worked for the Las Vegas Review-Journal and led a multi-part series on police shootings in the city. The Review-Journal was his first job upon graduating from the University of Nevada at Las Vegas in 2006.