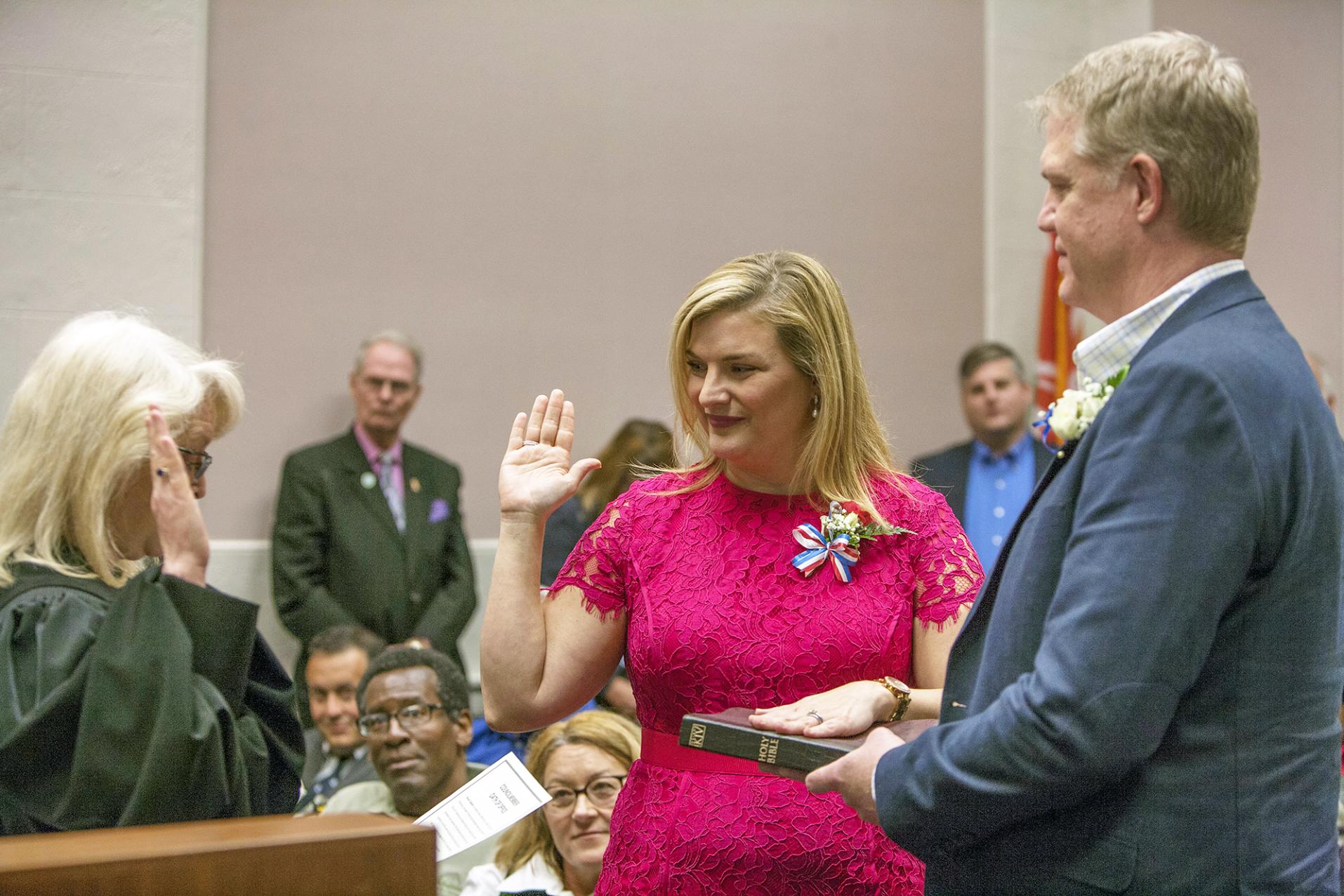 After they were sworn into office Tuesday morning, there were several allusions on the dais to the fact that with Brandi Gabbard‘s and Gina Driscoll‘s victories in their respective St. Petersburg City Council races last fall, the eight-member Council is now dominantly female.

In addition, two of the three other female members of the board, Amy Foster and Darden Rice, won their re-election bids in 2017 (Foster was unopposed); a fifth female, Lisa Wheeler-Bowman, was officially voted in Tuesday as the 2018 Council Chair. 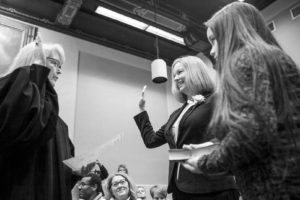 “I am thrilled to be on the end of a 5-3 minority, and I wish that had happened in more places because I think our country would be in a much better place,” said Steve Kornell, one of the remaining three men on the board (with Ed Montanari and Charlie Gerdes).

Kornell called it “The Year of the Woman,” something that Democrats hope could be a theme on a national level in 2018 as more women than ever have filed to run for Congress.

Deputy Mayor Kanika Tomalin reflected on how she had originally commented two years ago about how diverse the council was after Foster and Wheeler-Bowman were first elected to the board, saying it was symbolic of the advancement of St. Pete. She called the new development of a majority female council led by a black woman as “huge.”

And she grew emotional when referring to what her great-great-grandmother, who lived in St. Pete, would make of the current board, saying simply that “she wouldn’t believe it.”

“I am so honored to be part of history,” said Wheeler-Bowman when she addressed her colleagues and the public as the new chair. She noted that she was not only part of a historic female majority on the council, but part of a “trifecta” of African-American elected officials taking over local government in Pinellas County. 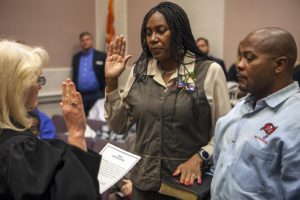 Wheeler-Bowman said that she learned a lot over the past two years from the previous chairs, Rice and Foster.

“I have watched both of them since I’ve been on council, so I’m ready,” she said.