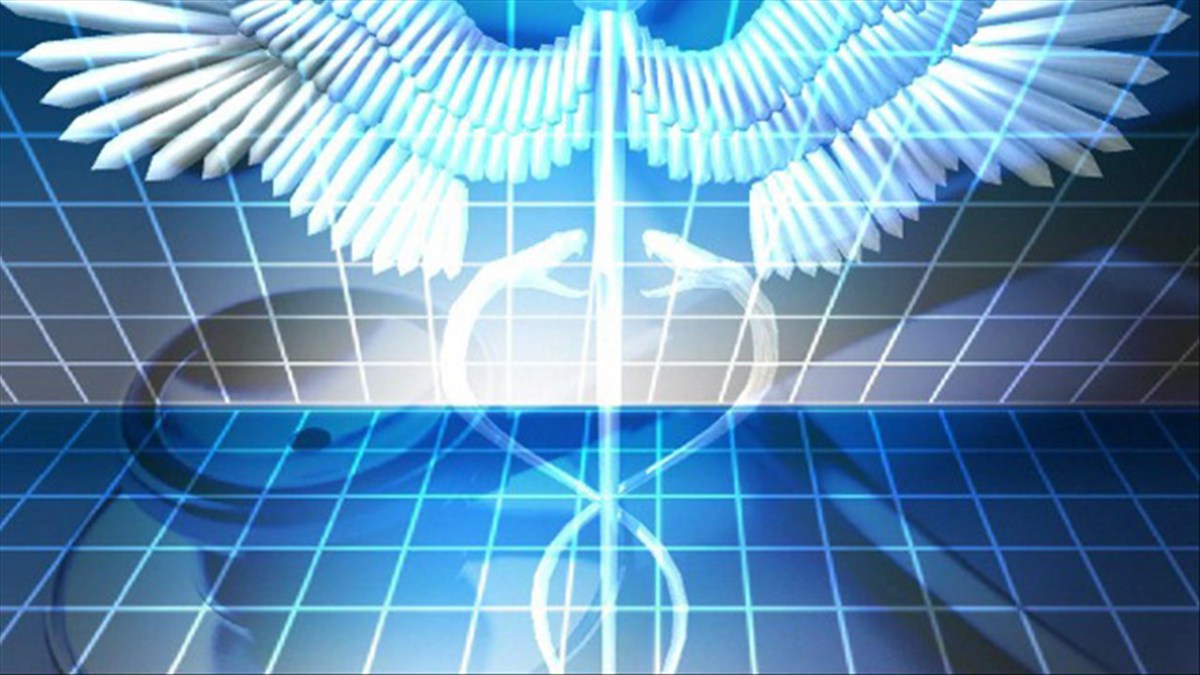 A Democratic push to expand affordable health care coverage in Florida has a unique selling point: it could save the state more than $500 million.

At a news conference on Thursday, Rep. Lori Berman, a Lantana Democrat, said a resolution she’s sponsoring to expand Medicaid coverage would significantly cut costs from other health spending areas supported by the state.

“If Florida were to expand Medicaid, the net — that’s net savings — would be nearly half a billion dollars,” Berman said. “Medicaid expansion would increase funds for mental health and substance abuse, a true crisis in our state.”

Berman’s claim is supported by analysis from the Florida Policy Institute, or FPI. According to FPI, the net savings — calculated through estimated budgetary savings and estimated increases in general revenue — total $501,950,000. The figure was calculated using FY 2016-17 Medicaid spending in Florida as a benchmark.

The legislation, if passed, would result in a proposed constitutional amendment requiring voter approval in November. Berman and Taddeo are hopeful the Legislature will allow the issue to be decided by voters. Medicaid expansion has been an issue for years in Florida but has failed to progress through the Legislature.

“It is so disappointing to continue to see the Florida Legislature play politics with this issue when all we’re asking for is a basic principle of our democracy: Let the voters decide,” Taddeo said.

The Affordable Care Act first mandated the expansion of Medicaid to all states, but a 2012 case in the U.S. Supreme Court ruled participation optional.

Nineteen states, including Florida, have opted not to expand Medicaid. Medicaid expansion under the Affordable Care Act would provide coverage to families with incomes up to 138 percent of the Federal Poverty Line. According to FPI, expanded Medicaid coverage would extend to individuals making $16,643 yearly and families of four making $33,948 yearly.

Marketplace health insurance in Florida currently covers families of four who earn at least $24,600 yearly. According to FPI, that creates a coverage gap for families earning an annual income of $7,380 (the ceiling for Medicaid coverage) and $24,600 (the marketplace floor). FPI estimates there are 500,000 Floridians in that gap.

Taddeo and Berman’s legislation has yet to be heard in committee.