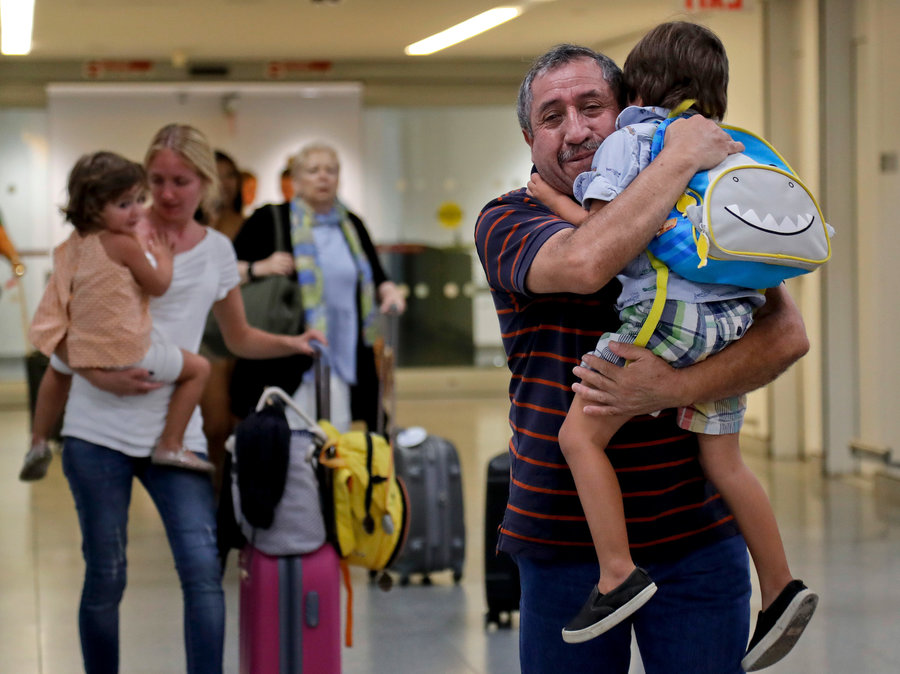 Florida Gov. Rick Scott has extended by another 60 days his executive order that has Florida and all 67 counties providing services and cutting red tape to help evacuating Puerto Ricans settle into the Sunshine State because of Hurricane Maria.

On Thursday Scott signed Executive Order 18-17, a second 60-day extension of an order he originally signed on Oct. 2, 2017, shortly after Hurricane Maria had devastated Puerto Rico, made much of the island unlivable, and spurred a huge exodus of Puerto Ricans, at least temporarily, to Florida.

“Whereas, the state of Florida remains committed to helping every family recover from this devastating storm; and whereas the effects of Hurricane Maria pose a continuing threat to the health, safety, and welfare of the state of Florida, its residents, and the families who evacuated from Puerto Rico,” the latest executive order declares, before ordering the Florida Division of Emergency Management and all 67 counties to continue “response, recovery, and mitigation plans necessary to cope with the emergency.”

The earlier orders had led to, among other things, the creation and operation of evacuee welcome centers in Miami and Orlando, which have provided assistance, advice, and services to more than 37,000 Puerto Ricans who visited the centers after arriving from the island. The orders also paved the ways for suspensions or waivers of various state laws, regulations, and rules so that Puerto Rican evacuees could more easily enroll children in Florida schools, secure housing, seek health care and other services, and work in Florida under various Puerto Rico-issued professional licenses or certificates.