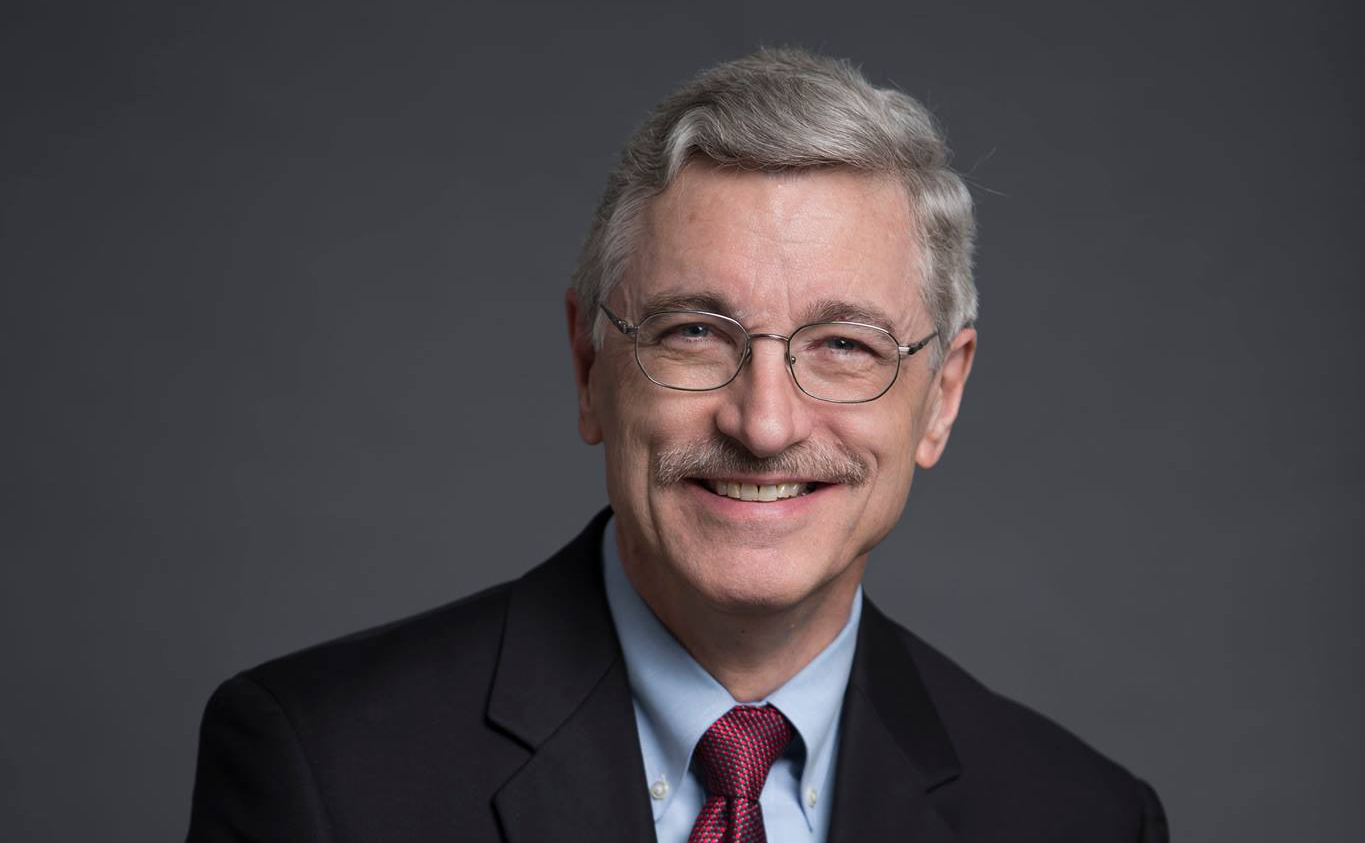 Democrat Bob Buesing is giving it another go in Senate District 18, and he’s planning a Tuesday campaign kickoff to get the ball rolling on his 2018 run against incumbent Tampa Republican Sen. Dana Young.

Buesing, a Tampa attorney, filed for the SD 18 seat in January.

When he announced his intentions, he said he was confident that with a surge of intensity amongst Democrats, he could be successful in outsing Young from the slightly right-leaning seat.

In 2016, Buesing was the Democratic nominee and grabbed a little over 41 percent of the vote on Election Day, while Young took about 48 percent. That race had a pair of no party candidates – Joe Redner and Sheldon Upthegrove – who combined for more than 10 percent of the vote.

Redner, an adult club entrepreneur and progressive activist, is sitting out the 2018 race and has said he is backing Buesing in the rematch.

Young filed for re-election in December 2016 and has built up a significant war chest in the months since.

Neither Young nor Buesing have filed their campaign finance reports for January.

The invite to Buesing’s event is below. 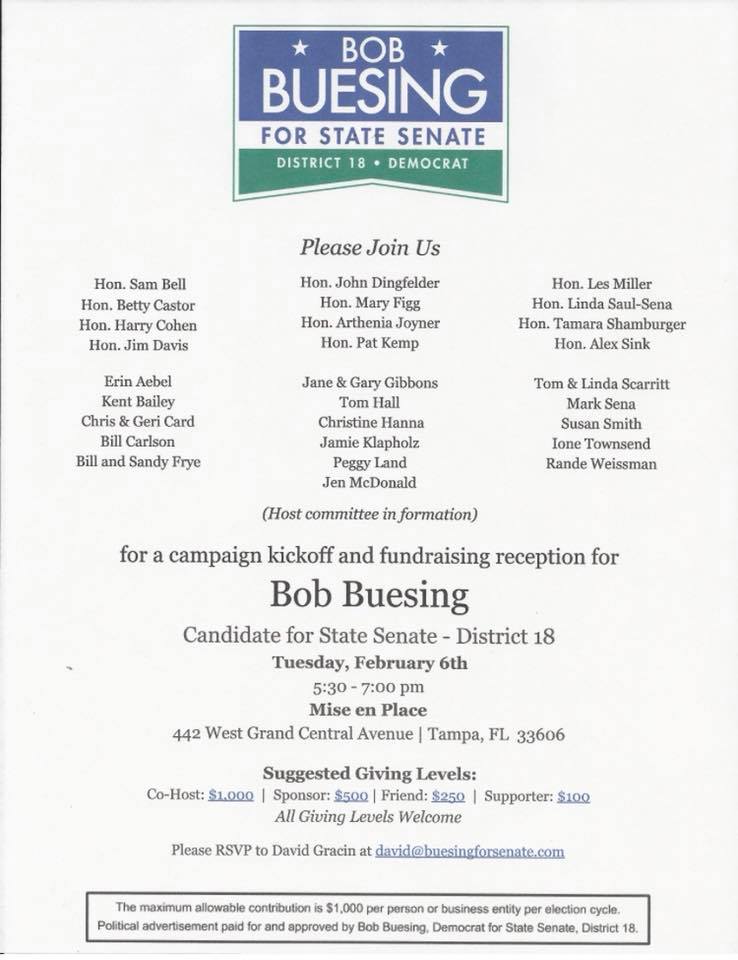