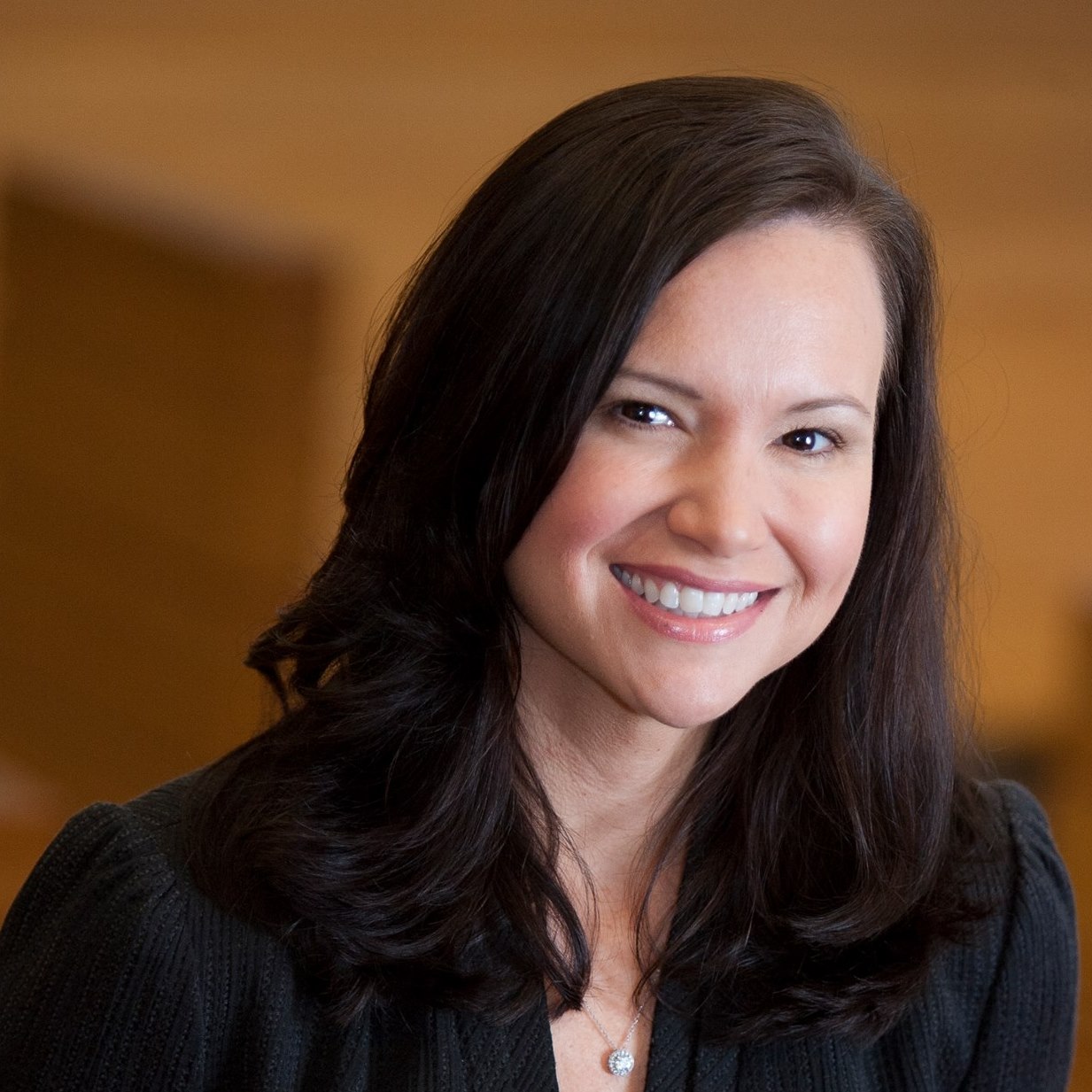 “As a former circuit court judge, the endorsement of these State Attorneys, many of whom have spent their lifetime dedicated to justice and the pursuit of justice for victims and their communities, is tremendous. I am honored to have their support and as part of our team. Together we will work to ensure the rule of law prevails and victims have a voice in the process,” Moody said.

Moody has also picked up endorsements from Bondi and 33 Republican county sheriffs.

Hess added that the state needs “an experienced and tough Attorney General” and that Moody “has proven throughout her career that she is ready to lead our state as Florida’s Top Cop.”

Cervone echoed his colleague’s calls for an Attorney General with tough-on-crime experience.

“When it comes to the safety and security of Floridians we need an Attorney General who knows what it takes to combat crime and lock up violent criminals. Ashley Moody not only has a demonstrated history of accomplishing just that, but also has the temperament and tenacity to continue that fight in Tallahassee. I’m proud to endorse her as our next Attorney General,” he said.

At the end of 2017, White led in fundraising with $1.95 million on hand between his campaign and committee accounts, followed by Moody with $1.2 million in the bank, Fant with just shy of $1 million and Spano with about $50,000.

nextSenators lash out at insurance industry during hearing on AOB reform