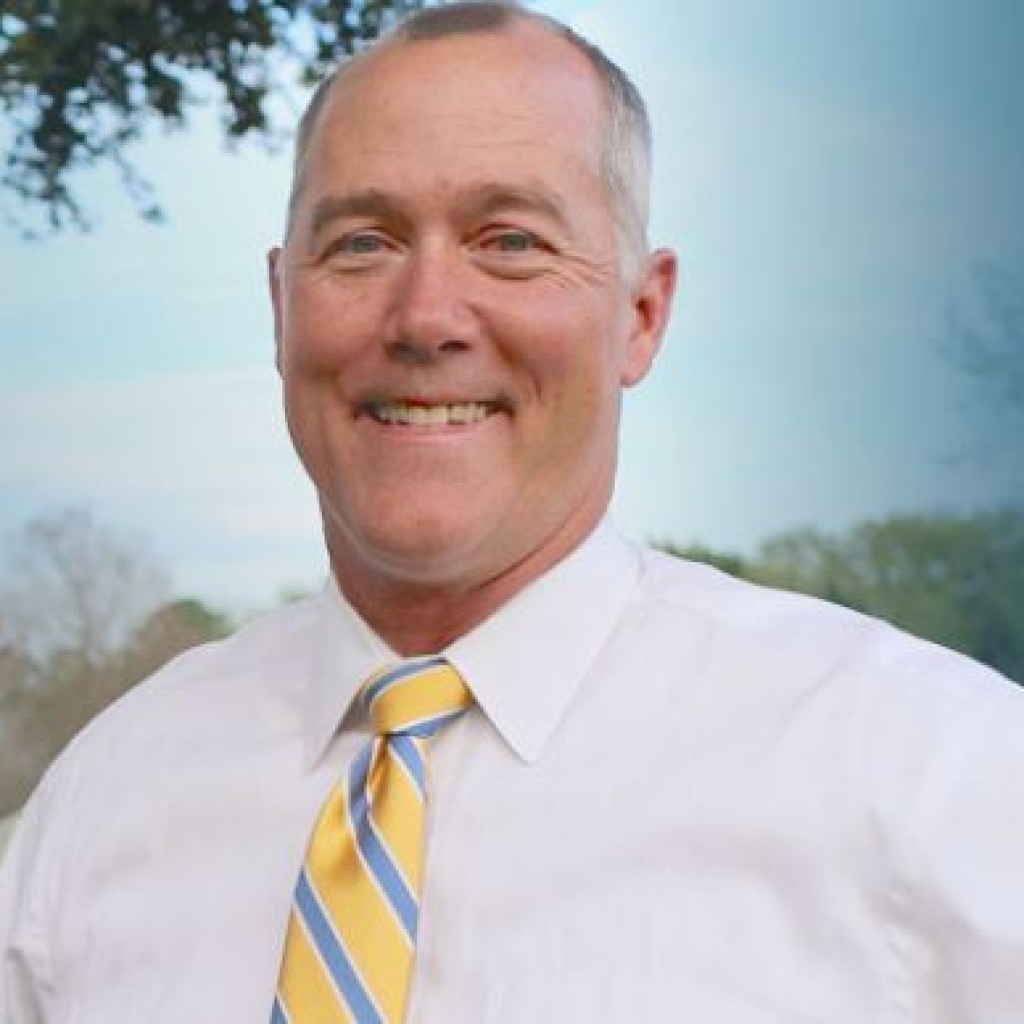 Miller, of Winter Park, aims to unseat Democratic U.S. Rep. Stephanie Murphy of Winter Park in Florida’s 7th Congressional District next November. First, though, he must get by a few other Republicans in the August primary, notably Sanford businessman Scott Sturgill who has, until now, shown an advantage on the money side. CD 7 covers north-central Orange County and all of Seminole County.

Wilcox, president of Patriot Defense Group and a former Army Green Beret and CIA officer, went after Murphy in a news release issued by Miller’s campaign.

“As a former member of our military, I know we need members of Congress who will vote to fully fund and support our men and women in uniform,” Wilcox stated. “Playing games, like our current congresswoman is, supporting the Pelosi Democrats and perpetuating the Schumer Shutdown is irresponsible. I’m supporting Mike Miller because I am confident he will take the tough votes to protect Americans.”