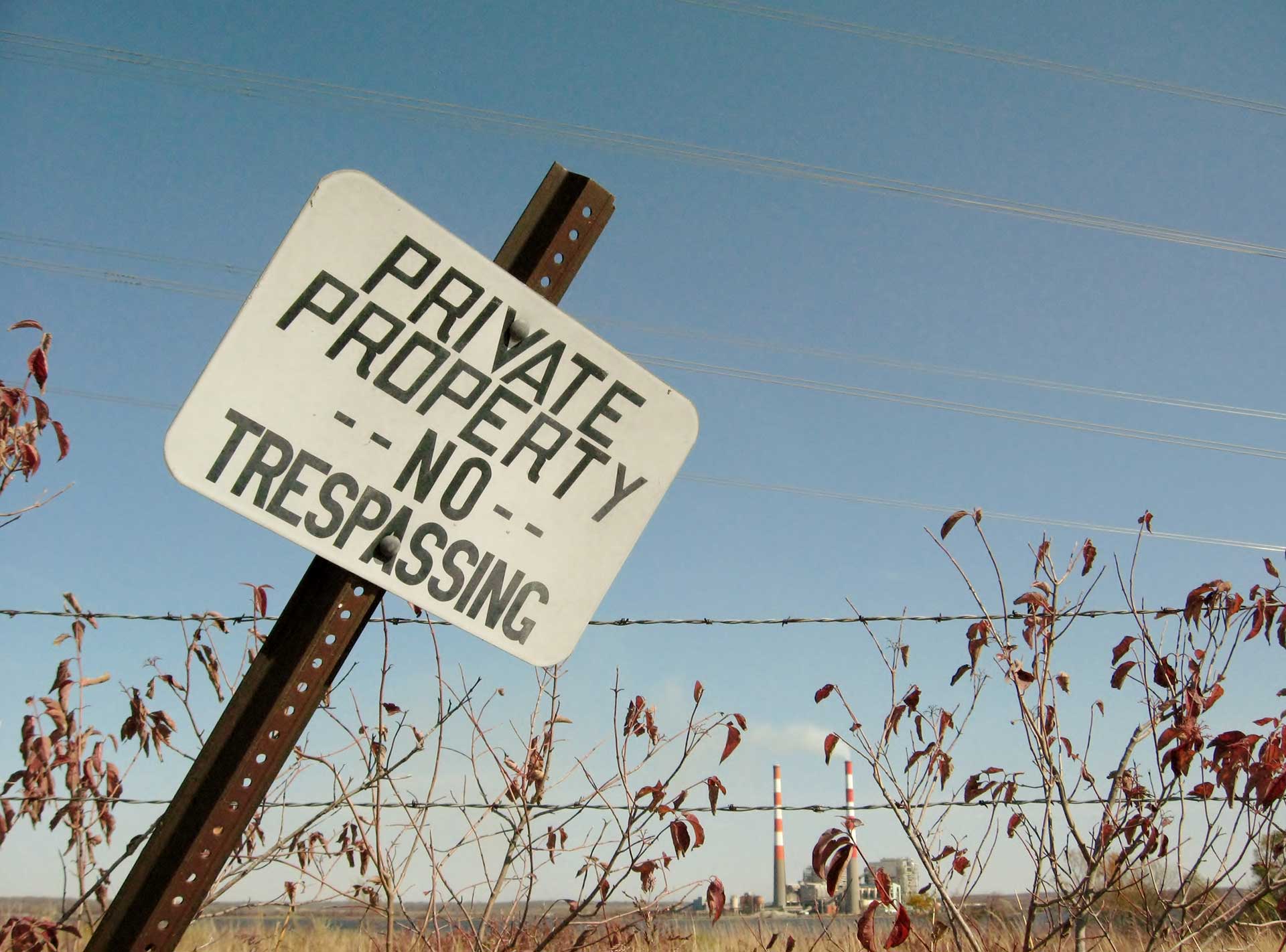 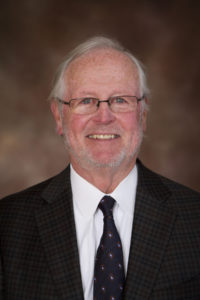 Companion bills SB 462 and HB 237 seek to ban hydraulic fracturing, or fracking, and other forms of well stimulation in Florida. Supporters of the bills claim that a ban on fracking in Florida would not impact the state’s existing oil and gas industry.

This is simply not true.

If the bills are passed, they would negatively affect Florida’s oil and gas industry, now and in the future, by eliminating jobs for Floridians, lowering state and local revenues and royalty payments to mineral owners — all of which amounts to a massive attack on private property rights.

These bills attempt to solve a problem that does not exist. Hydraulic fracturing — aka fracking — does not occur in Florida. But if it did, Florida would not be unique: The Energy Information Administration recently said that 69 percent of all oil and gas wells in our country are safely completed using hydraulic fracturing.

And after spending tens of millions of dollars and five years studying the issue, the U.S. Environmental Protection Agency essentially reached the same conclusion.

In order to develop Florida’s natural resources, which are predominantly oil, the industry has been using well stimulation techniques — although not fracking — safely for decades. And these techniques include the use of chemicals, which are an important, routine and necessary part of the development process that is already strictly regulated to allow operators to safely develop Florida’s oil and gas resources.

The bill’s authors understand that chemicals are used every day by Floridians to maintain their pools and more importantly, by municipalities to clean water wells in Florida. Why else would they specifically direct their bills against the oil and gas industry but expressly exclude all other wells?

The effect of banning routine practices that have been safely used for decades by Florida’s oil and gas industry would be real and immediate. It would stop development of and investment in new wells in its tracks.

With no available method to improve well performance, a ban would cause existing production to drop to nothing over time. Mineral right owners would receive lower payments as production declines. Aggrieved parties would have no other recourse but to turn to the courts for compensation.

This isn’t a possibility or a threat — it is a fact — and anyone claiming that these ban bills aren’t a ploy to stop the oil and gas industry altogether is either lying or incredibly misinformed.

As America’s fourth largest consumer of energy, Florida must do better than banning the development of a resource upon which we rely so heavily.

We have been safely developing Florida’s oil and gas for decades, and hope that you will see this ban as the political ploy by activists that it is.