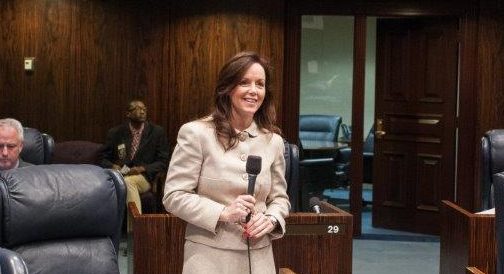 The Republican Legislative Campaign Committee, a caucus of the Republican State Leadership Committee, bills itself as the “only national  organization dedicated exclusively to electing more Republicans to state legislatures.”

The group announced Wednesday that Benacquisto and two dozen other state-level lawmakers would serve on the committee for the 2018 election cycle. Benacquisto has served on the RLCC executive committee every year since 2014 and was the only Florida lawmaker named to the 2018 iteration, which includes representatives from 23 states.

Benacquisto was elected to the Senate in 2010, and due to redistricting 2018 will be first cycle she hasn’t been forced to run for re-election since taking office.

Among her highlights as a lawmaker was an expansion of the then-Florida National Merit Scholar Incentive Program that led to it being renamed as the “Benacquisto Scholarship Fund” in honor of her work. The program combines with Bright Futures and other scholarships to cover the total cost of attendance at Florida universities for National Merit scholars.