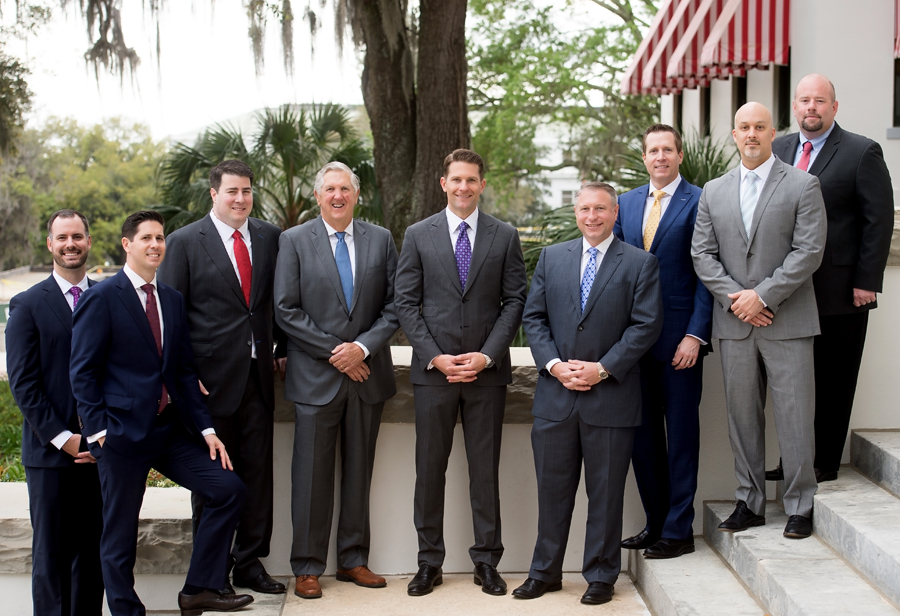 Capital City Consulting was paid an estimated $2.3 million from its legislative and executive clients in the fourth quarter, making for a total of $9.1 million in 2017 compensation according to newly filed reports.

The Q4 report showed $1.57 million from legislative clients and $730,000 in the executive, closely matching the firm’s quarterly average for the year.

Lobbyists who are registered to represent clients before Florida’s legislative or executive branches are required to submit reports detailing their client roster and compensation each quarter.

The top executive clients in Q4 were Accenture, BRIDG and Pollard Banknote Limited, each of which paid an estimated $25,000 during the three-month span.

Jacksonville Greyhound Park looks to be the top client for the year, paying a combined $185,000 for executive and legislative lobbying in 2017. Aetna followed close behind with $180,000 for the year.

Capital City Consulting’s 2017 compensation numbers give it the No. 4 spot among all Florida lobbying firms.