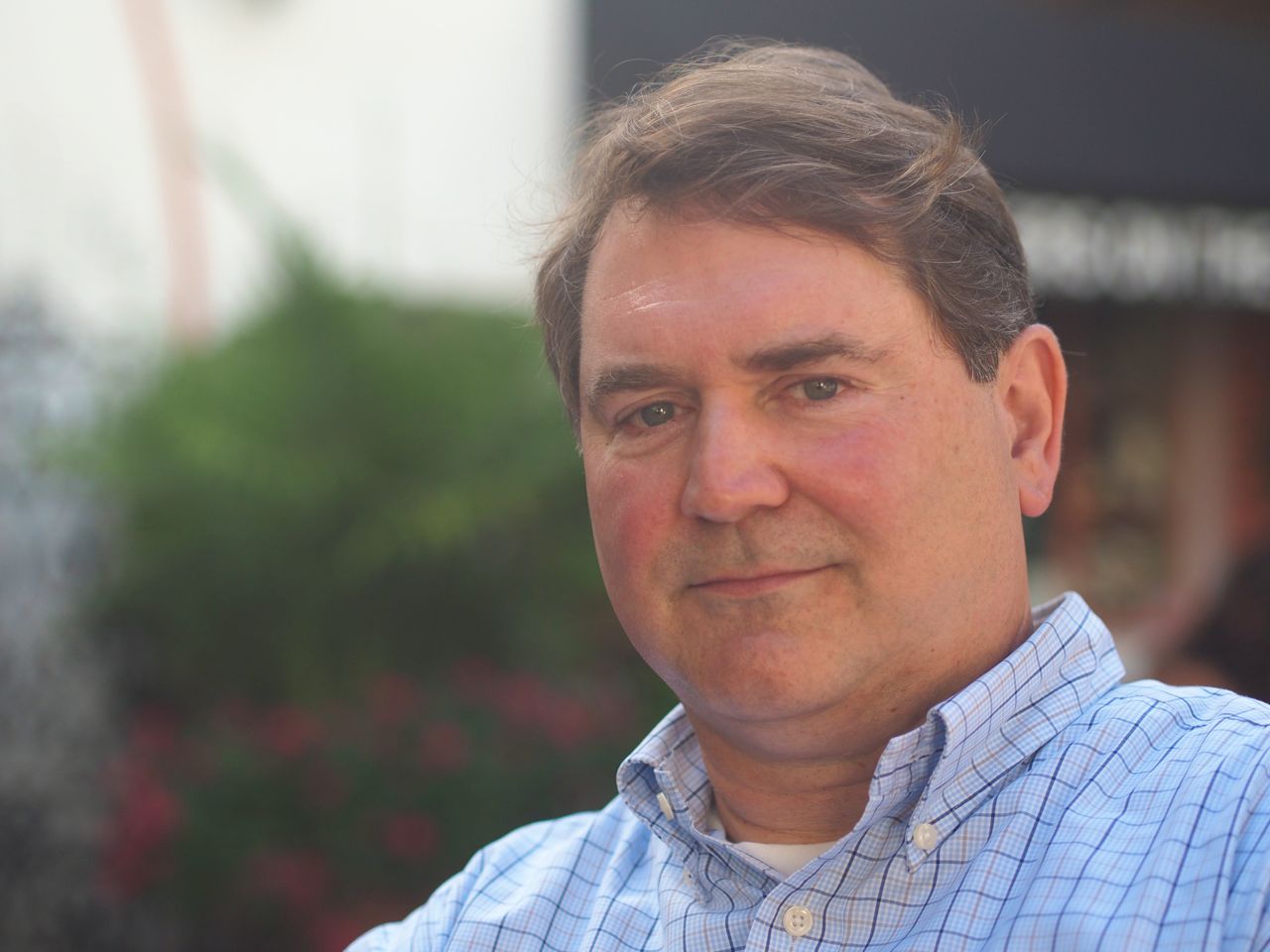 Republican Florida House District 47 candidate Stockton Reeves VI announced he is kicking off his campaign with a kick-off event Thursday evening with a host committee that includes Dean Cannon, Tom Gallagher, Ken Pruitt, Kevin Beary and scores of others.

The rally, set for 5 p.m. at Hannibal’s On the Square in Winter Park, is Reeves’ campaign opener after more than six months of relative quiet, while his Democratic opponent Anna Eskamani of Orlando has run one of the most active and aggressive early campaigns in Florida, and in which Reeves, a Winter Park businessman, picked up a rival for the Republican primary nomination, Mikaela Nix, an Orlando lawyer.

Through January, Eskamani had raised more than $168,000, one of the highest totals of any non-incumbent running this year for the Florida House, and reported having more than $127,000 in the bank. Reeves had raised only $11,000 so far, but put $90,000 of his own money into his campaign, prior to the incoming event. Nix just entered the race in January and reported only $100 in her campaign account.

nextSunburn - The morning read of what's hot in Florida politics - 2.19.18