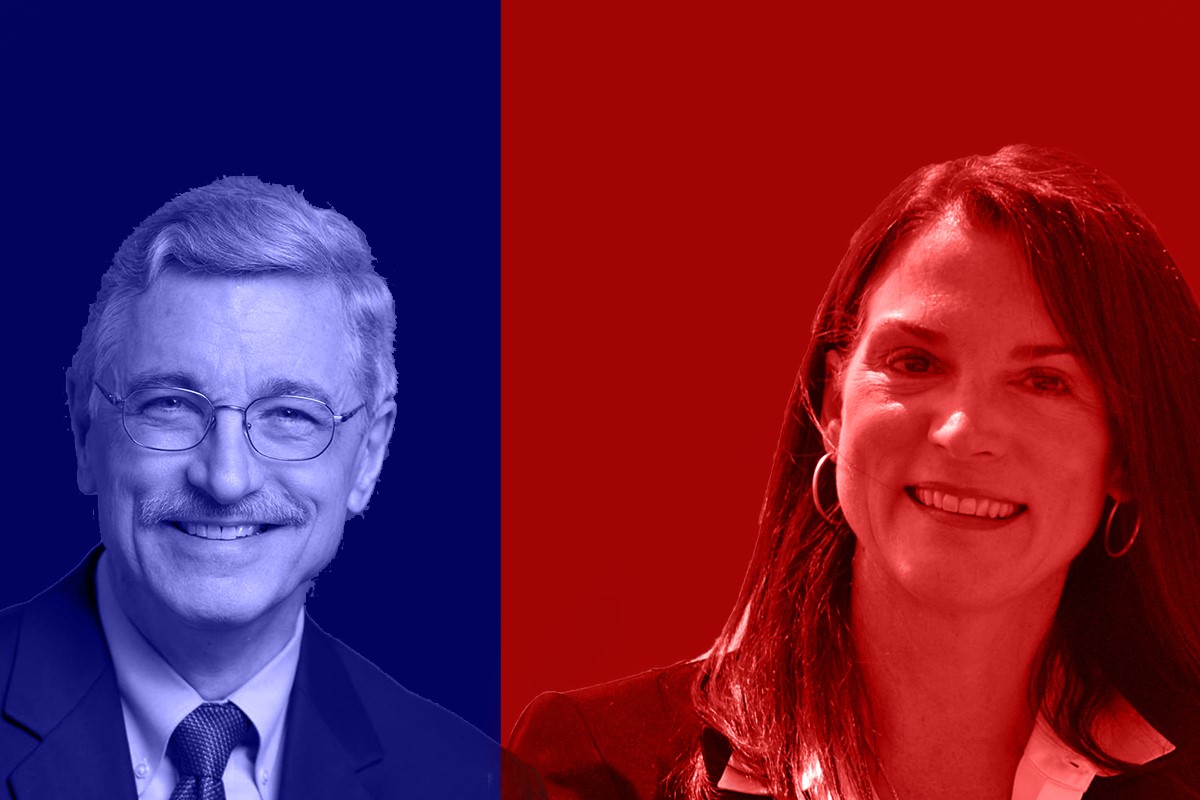 The politics of guns in Florida has rapidly changed since the Valentine’s Day shooting in Parkland.

Two Senate Republicans up for re-election this fall were hammered by their Democratic opponents Monday night following a Senate committee vote defeating a Democratic amendment to ban semi-automatic rifles.

Tampa attorney Bob Buesing has vowed to be more aggressive in taking the case to Senate District 18 Republican Dana Young. He attacked her following Monday’s vote by the Senate Rules Committee—which, by the way, Young does not serve on.

“In the twelve days since the horrific mass shooting unfolded in Parkland, Dana Young has done nothing, and her silence is deafening,” Buesing said in a statement. “An A-rated NRA politician herself, she would rather appease our state’s gun lobby than take action to protect its schoolchildren.”

“Senator Dana Young does not sit on the Rules Committee and, therefore, has not had an opportunity to weigh in,” she said. “Bob Buesing is sadly making this tragedy a political issue, and it’s quite frankly disgusting that he is focused on political press releases right now.”

Dr. Kayser Enneking, one of the Democrats running to oppose him in Senate District 8 this fall, said afterward that Perry had “failed our community” by voting down measures banning assault weapons and bump stocks.

“As a parent, I am sick knowing that the door is left open for weapons of mass lethality to continue to threaten our children and communities,” he said. “As a doctor, I am horrified that Sen. Perry voted to allow the continued sale of weapons that are designed to leave no hope of survival.”

There are at least five Parkland-related bills set for consideration before the House and Senate appropriations committees Tuesday.